This is your brain on awkwardness: The scientific reason why you feel super-duper uncomfortable 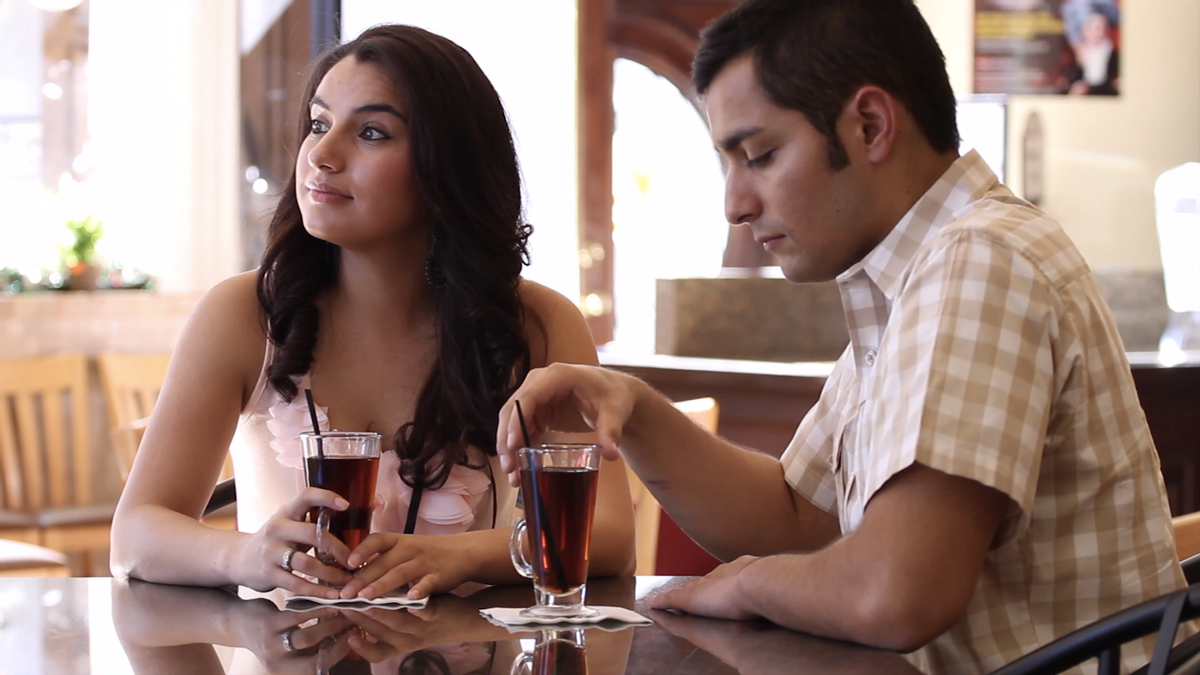 A new video from YouTube video collective Vsauce explains how awkwardness--a phenomenon we would all probably be much happier without--actually functions in social situations. It turns out, the ability to perceive awkwardness is actually pretty helpful.

"Awkwardness is the finest tool," the video's host Michael Stevens says, in comparison to the ways science, law and etiquette determine human behavior.

"It sands social dynamics by smoothing out what even etiquette doesn't rule on. It's not a violation of the laws of physics to accidentally hug someone for longer than they expected, it's not against the law either and the etiquette for how long a hug should last isn't black and white. But it is awkward."

"Awkwardness nudges us to avoid certain actions in the future and to smooth things out when they happen. People who demonstrate self-consciousness when needed are communicating cooperative intentions which helps them get along well with others," he continues. "It's no coincidence that brains susceptible to feeling occasional awkwardness would become so common. They are successful at cooperating, at social life. Feeling awkward shows that you understand and are keen on smooth social exchanges."