4 reasons I'm glad I came out as an atheist 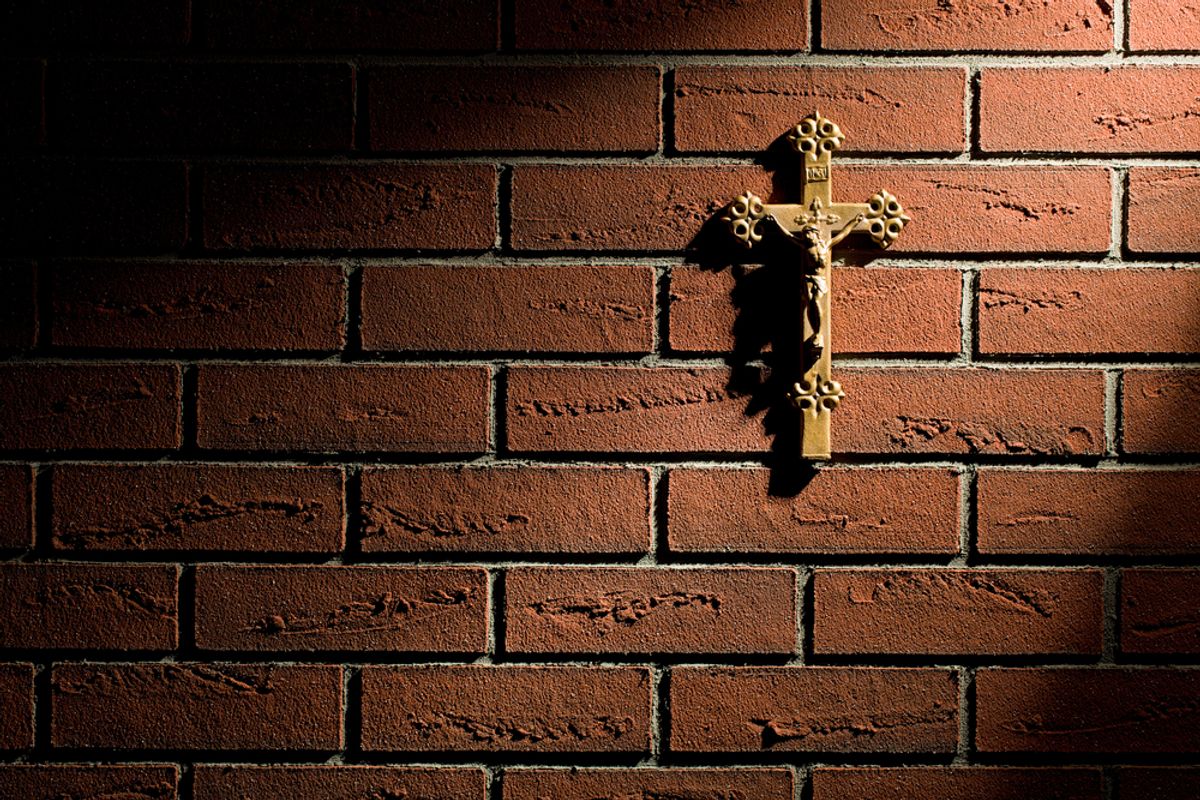 Coming out of any proverbial closet can be hard. For those of us who have hidden part of our identities from people we know and love, finally revealing that thing can be daunting. Fear and anxiety, no matter how ungrounded, have a way of clutching our hearts.

When I decided four years ago to write a book aimed at secular parents, I knew that it would require that I disclose my atheism to my friends and family. My own parents were comfortably secular themselves, which no doubt made the task a whole lot easier. But I had plenty of other loved ones who felt strongly about their faith and would surely be offended or uncomfortable with my stance — not to mention worried about my daughter's eternal soul. So I definitely felt that sense of coming out of a closet.

I took a few days to send a bunch of e-mails and make a few phone calls. And while no one disowned me in the process, the revelation did hurt some people I love, at least a little. And that made it hard.

But now, four years later, I can candidly say that, for me personally, being “out” has been one of the most surprisingly gratifying choices I’ve ever made. Here’s why.

1. It turns out I really enjoy shattering people’s assumptions. I don’t fit the media’s stereotype of a non-believer — who does, right? — so it’s nice to be able to spread the “good word” that atheists, agnostics and other “nones” are just as likely as the next guy to be engaging people, good parents and involved community members. I particularly enjoy slipping my atheism into conversation with religious people who already know and like me; it forces them to confront any stereotypes they might have. Always a good thing.

2. I like religious people more now. When I was closeted, it was way too easy to sit back and become preemptively resentful. I sometimes felt a little pissed that others were “free” to share their views while I had to keep mine to myself. I assumed, as many do, that people’s reactions would be negative if I were to inject my views into these conversations. But once I was out — and because I only brought up my atheism in truly neutral ways, not as a point of conflict — the reactions from religious people have been overwhelming positive. Some quietly disapprove, sure. But, in my experience, religious people have been, outwardly, very lovely about my lack of belief. (As lovely, incidentally, as I am about their belief.) They don’t insult me or shy away from me. They don’t avoid the subject (well, some do, and that’s okay!) or make snide comments. They don’t try to change me. And with every positive experience I have, I am more open and less judgmental of “religious people” myself.  I find that the more open I am about myself, the better I feel about the people around me.

3. I’m setting a great example for my child. Not believing in God is nothing to be ashamed of, but being open about our disbelief does — I believe — require a bit of finesse. We ought not just blurt it out it anger. We ought not invoke it as a weapon. We ought not talk about it excessively just because we “can.” I don’t want my child to ever feel ashamed to share her beliefs with others — whatever those beliefs turn out to be — but I also want to be a good role model for how to go about it without being a dick.

4. I’m opening the door for others. You wouldn’t believe how many people in our day-to-day consider themselves nonreligious; and the look of refreshment on their faces when you open the conversation can be priceless. It’s like the floodgates open. There’s this whole, rather fascinating aspect of your life — and theirs — that can be tapped for great conversation. By being open myself first, I’m showing others that it’s okay to make the first move. In fact, it can make friendships — and maybe life — even better.

Not believing in God is not like being gay, lesbian or transgender. Sharing your “religious affiliation” with others is not required to live a normal, healthy, happy life. Unless you choose to be an activist (or a secular-parenting author), you probably don’t adopt behaviors that make you stand out as secular. You might not even know where your friends fall on the religious spectrum — or want to know.

There are lots of reasons to come out as a nonbeliever. There are lots of reasons not to come out. All of us must weigh myriad factors before making that call for ourselves — not the least of which is our proximity to the Bible Belt. But if you’re on the fence, and face no heart-crushing consequences to doing so, I urge you to open that door a crack. You might be delighted by what you find there.