You can't make this kind of thing up 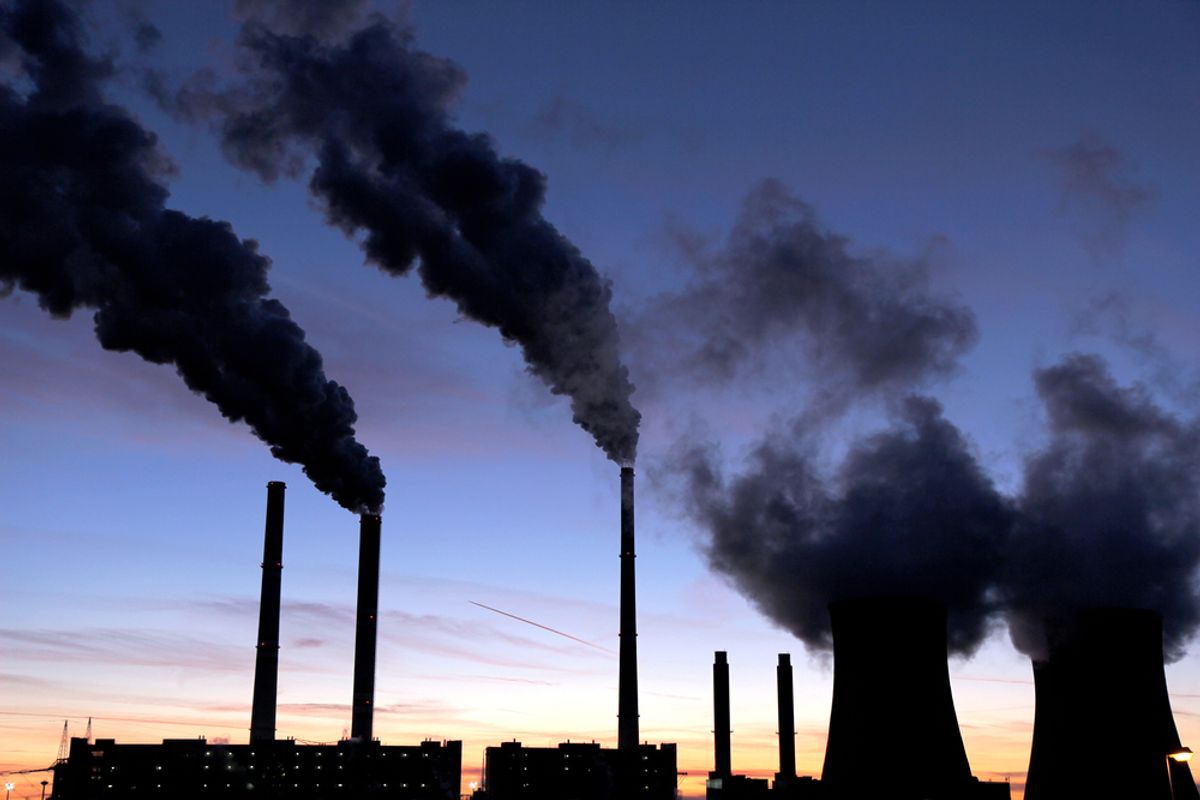 An ongoing legal dispute in Washington, D.C., has one neighbor suing another over his habit of smoking at home (cigarettes and the now-legal marijuana), because, lawyers Brendan and Nessa Coppinger say, the smoke is making its way into their adjoining rowhouse.

“This is a health concern,” Nessa Coppinger, who is 38 and pregnant with her second child, told the Washington Post. “We don’t smoke. We don’t allow smoking in our home. We have smoke in our house all the time."

“All we have ever wanted was for the smoke to stop coming into our house.” [Emphasis added -- you'll see why.]

The concerns raised by Coppinger are incredibly reasonable, if the lawsuit's demands -- $500,000 for "negligence, nuisance and trespassing" -- may strike some as extreme. And it raises intriguing questions about a person's right to smoke in his or her own private space: D.C. Superior Court Judge Ronna Lee Beck ordered that all smoking, of all substances, be banned in the neighbor's home until the lawsuit is resolved.

But the full story that's now emerging is even more controversial, and for an entirely different reason. Republic Report's David Halperin looked into Nessa Coppinger, an “environmental lawyer” -- and found that she often litigates against the environment, including cases in which she's defended industry clients against people besieged by pollution.

The plaintiffs reported experiencing unpleasant odors infiltrating their properties, claimed to suffer respiratory symptoms from the smoke and said they “are concerned and apprehensive about risks to their and their family members’ health from their past and ongoing exposure to said substances.”

The lawsuit's been going on for five years now, Halperin reports, and no court order has stopped the plant from spewing the pollutants, as alleged, onto its neighbors' property.

Halperin says he reached out to Coppinger to see whether her own experience with invasive air pollution changed her perspective on her corporate clients; she didn't reply, but it's doubtful it has. If there is a lesson to be drawn from the blatant irony of the situation, though, it may be just that it illustrates, rather clearly, that nasty tendency -- seen most clearly right now with the right-wing backlash to the EPA's proposed rules for coal-fired power plants -- to treat corporate polluters as a "necessary evil" (if even that), brushing off concerns about their impacts, and attempts to regulate them, because it might threaten their economic contributions.

Or maybe the takeaway is something similar to that of the Exxon CEO who, last year, joined an anti-fracking lawsuit after nearby drilling activity threatened to lower his own property values: it's easy enough to ignore a scourge until it starts affecting you where you live.