"Maybe it's not his time": Even Fox News is skeptical of Ted Cruz

"The Five's" Eric Bolling even thinks Cruz is too inexperienced 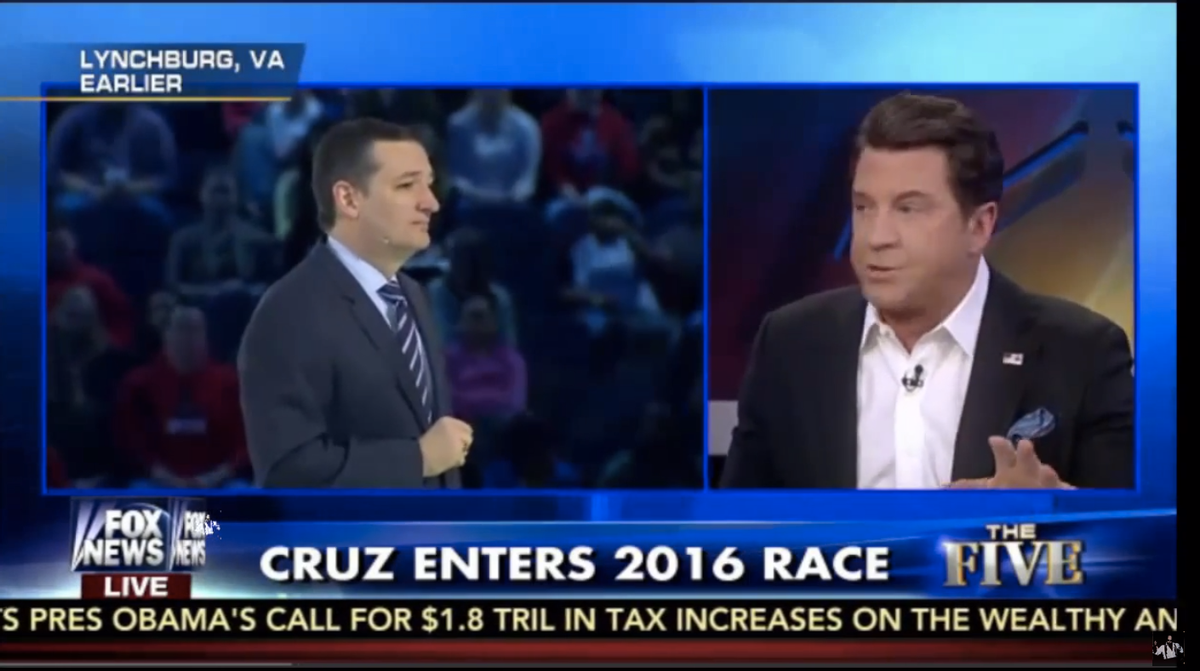 Sen. Ted Cruz's announcement that he would officially seek the Republican nomination for president was scrutinized by every major news outlet in the country yesterday -- and that includes the network that would theoretically be his major supporter, Fox News. On Monday afternoon's edition of "The Five," however, it was clear that even conservative pundits weren't too thrilled with the idea of Cruz becoming the Republican nominee.

"I love Ted Cruz," said host Eric Bolling. "I love the Constitutional conservative in him. I think he would be a great president, but I don't think he is ready yet."

"Maybe it's not his time," Bolling continued, comparing the Senator to President Barack Obama in terms of his lack of experience upon theoretically entering office. "One of the strikes we had against President Obama was that he was too young, he was too fresh, he was too green around the ears."