His impression was a little too obscure for Lorne Michaels' taste 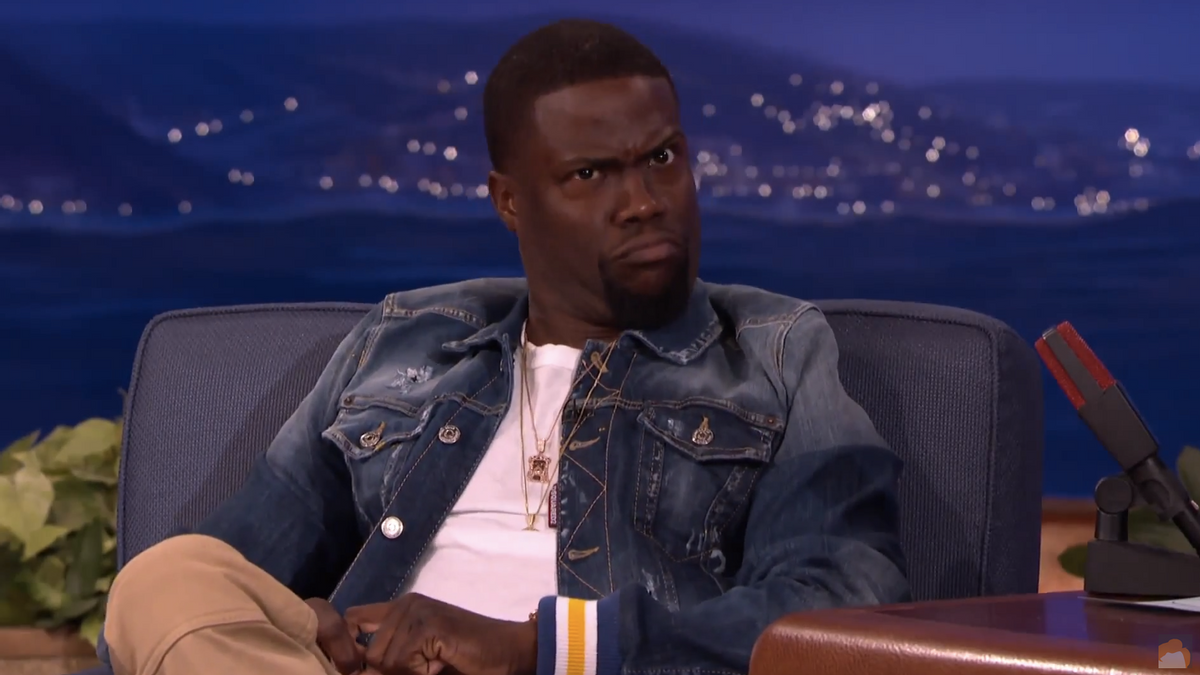 Kevin Hart is doing big things in 2015, which makes it that much easier for the actor-comedian to talk about his early comedy pitfalls in high spirits.

Hart joined Conan Tuesday night and unpacked what happened during his wildly unsuccessful "SNL" audition. In retrospect, Hart realizes he probably shouldn't have gone with San Antonio Spurs' point guard Avery Johnson to impersonate. No one knew who that was.

According to Hart, Lorne Michaels never outright said he didn't know who he was impersonating, but the expression on his face in the audience said everything Hart needed to know.