5 ways America's war on drugs is crushing the developing world 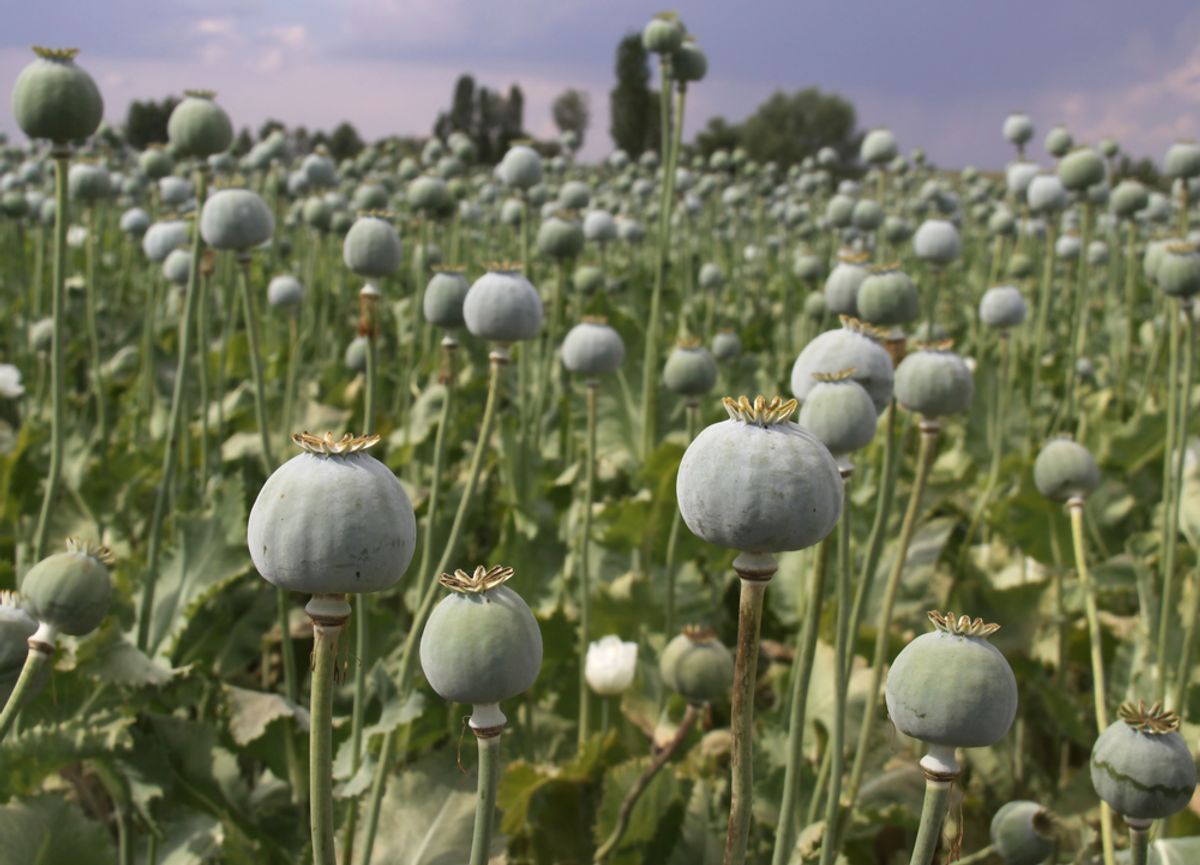 Wealthy Western countries are undermining good governance and social and economic development in poor, drug-producing countries by pressuring them to enforce prohibitionist policies that exploit peasant farmers and waste millions of dollars a year on failed crop eradication and drug interdiction programs. That's the conclusion of a recent report by the British advocacy group Health Poverty Action (HPA).

In the report, Casualties of War: How the War on Drugs is Harming the World's Poorest, HPA shows how the West exports much of the harms of drug prohibition—violence, corruption, environmental damage—onto some of the world's poorest societies and weakest states. In fact, the report argues, by forcing these countries to devote scarce resources to trying to keep the West from getting high, the West makes them poorer and weaker.

Whether it's horrific prohibition-related violence in Mexico and Central America, the lack of funds for real alternative development in the coca growing areas of the Andes, or the erosion of public health services in West African countries tasked with fighting the trans-Atlantic drug trade, the policy choices imposed by these countries as conditions for receiving assistance have devastatingly deleterious consequences for local populations.

Here are five ways the report says global drug prohibition and rich countries' insistence that poor ones fight their battles for them hurts poor countries:

2.      Lost resources: The global cost of enforcing anti-drug policies is at least US$100 billion a year. Dealing with the violence, environmental destruction, and health impacts caused by the War on Drugs costs poor countries much more and diverts both resources and attention away from essential services.

5.      Poor health: Current drug policies exacerbate health harms such as HIV and hepatitis, and have a serious impact on the social and economic determinants of health.

It doesn't have to be this way. Although changing the international drug prohibition regime is a glacially-paced ongoing project, the pace of change is picking up. The next UN General Assembly Special Session (UNGASS) on Drugs is set for next year, and the prohibitionist consensus is crumbling. Perhaps one of these years, we will arrive at a better, less damaging, way of dealing with the global trade in mind-altering substances.