Taraji P. Henson and Michael Keaton are the latest hosts to be announced 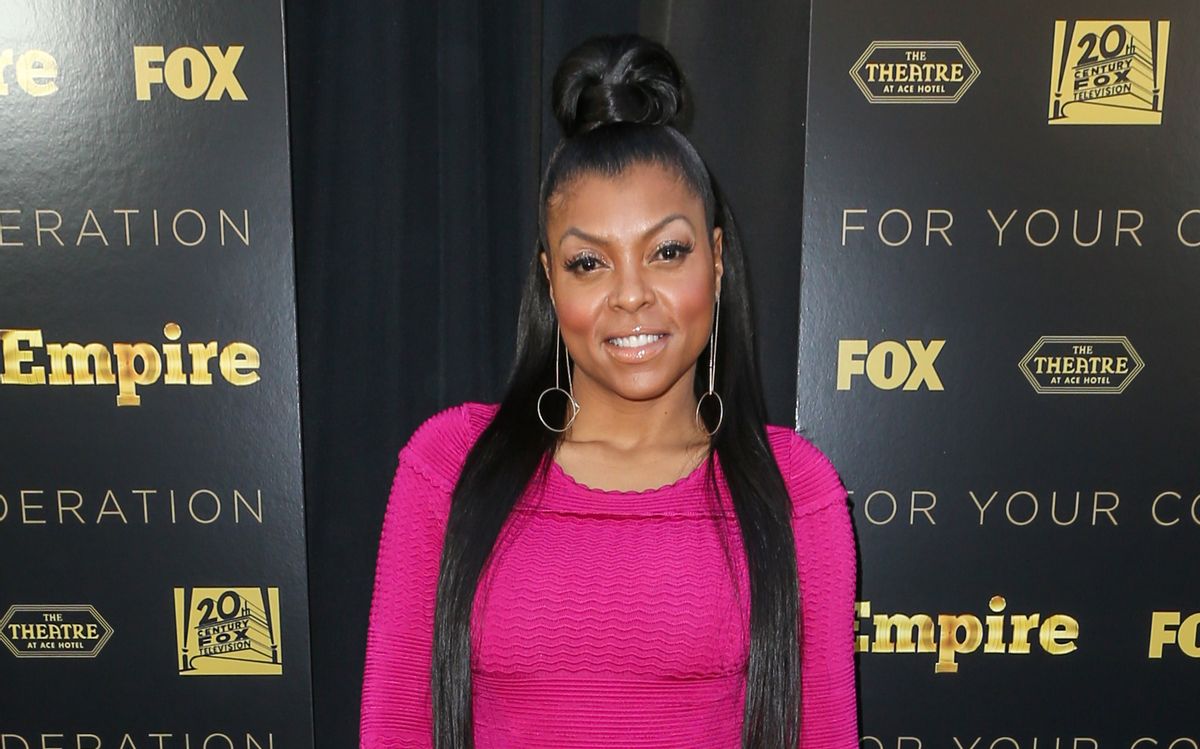 FILE - In this Thursday, March 12, 2015 file photo, Taraji P. Henson attends the LA Academy Screening of "Empire" at the Theater at the Ace Hotel, in Los Angeles. Henson says her 20-year-old son is transferring to Howard University after being racially profiled by police at the University of Southern California. The Empire star made the comments in the latest issue of Uptown magazine, which features her on the cover. (Photo by Paul A. Hebert/Invision/AP, File) (Paul A. Hebert/invision/ap)
--

NBC recently announced their hosts for the next few weeks, and there is plenty to look forward to. After the Rock and musical guest George Ezra take the stage this weekend, Michael Keaton is slated to host the April 4th episode, alongside musical guest Carly Rae Jepsen.

But perhaps the most exciting part of the announcement is that Taraji P. Henson, who took the world by storm this year in her role as badass matriarch Cookie Lyon on "Empire," will be hosting "SNL" for the first time on April 11th. She will be joined by musical guest Mumford & Sons, whose third album “Wilder Mind” drops on May 4th.

So get excited, boo boo kitties -- the queen of Empire is coming to 30 Rock, and it's going to be fabulous. The show already did a pretty spot-on "Empire" parody, but we've got our fingers crossed for a redux (and hey, any excuse for Leslie Jones to reprise her Porsha impression is good enough for us).