Climate scientists should boost their credibility by cutting down on air travel, a new report argues 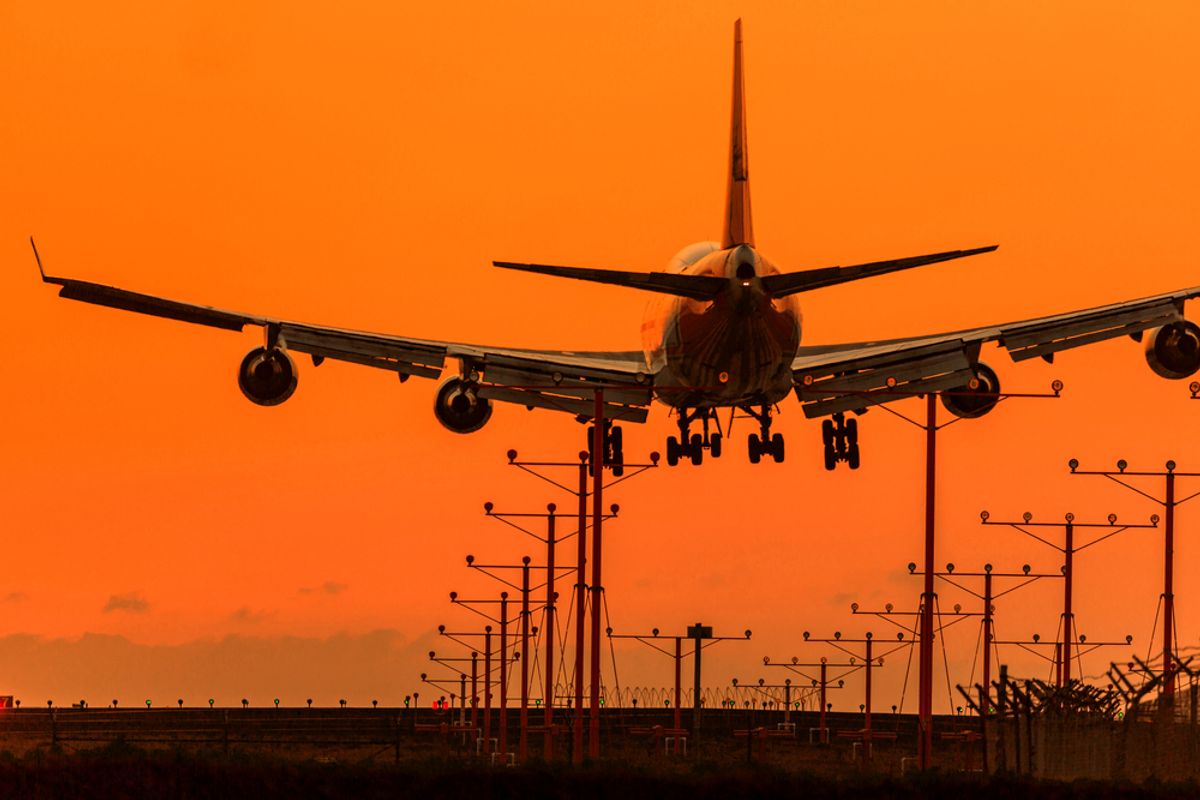 Science writer and meteorologist Eric Holthaus made headlines in 2013 when, after reading the just-released IPCC report on climate change, he vowed to never to fly again.

“As an average person that follows this issue and write about it a lot for his job,” he explained to Salon at the time, "if I don’t do something that the IPCC recommends, why would anyone else?”

He's kept his promise, and it's going well for him so far, but his decision to cut out one off the biggest single sources of greenhouse gas emissions, lauded by some and ridiculed by others, was almost universally seen as a radical one.

But at this late hour, should it be? More climate scientists ought to be cutting down on air travel, argues a report recently released by the Tyndall Centre for Climate Change Research. And they can start, it suggests, by no longer holding conferences.

"There was a sense for a long time that developing our understanding of how the climate works was more important in a way than what credibility the climate scientists had," Tyndall Centre director and the report's lead author, Corinne Le Quéré, explained to FiveThirtyEight. Obviously, that's changed. And in a political climate where science isn't allowed to stand on its own -- and when the science comes with such a clear prescription for the need for action -- it doesn't necessarily make sense to pretend there needs to be a divide between impartial research and activism.

"There is an impression that we’re here to deliver the science and that’s our role, and everything that relates to a decision should be judged as personal," Le Quéré said. "I don’t share this view. I think that we have a professional image that will be judged by whether we behave in a way that’s aligned with what we say." Plus, it would take some major ammunition away from the people who make it their mission to discredit climate scientists -- and thus climate science -- by any means possible.

Would the reduction in greenhouse gas emissions, coupled with the strong message a no-fly policy send, be enough to make up for the lost research and collaboration opportunities? I'm no scientist, but Le Quéré argues, quite persuasively, that climatologists wouldn't necessarily have to sacrifice one for the other:

We found that there were two particularly positive things about having conferences: one is exceptional stimulation and the other one is creating personal links of trusts. So we thought that we could develop a plan to ensure that we keep these benefits but have an alternative way to look at them. For example, we could have distributed conferences that are linked to one another via Internet connections and Web-based exchanges. And links of trust, yes, they are very important, but you don’t need to meet people regularly to do that. It’s often enough to meet people once to develop a link of trust and then to continue via Skype or via other, more carbon friendly sources.

...At the moment, you feel very marginalized if you’re not going to a conference because you don’t want to travel, but I think we have to create that space where it becomes the norm not to travel.

By 2050, as Holthaus points out, air travel could account for as much as 50 percent of the United States' total emissions. You'd be hard-pressed to find a climate scientist who thinks that's a promising path.