Kamala Harris tries to block "kill the gays" initiative: "It is utterly reprehensible" 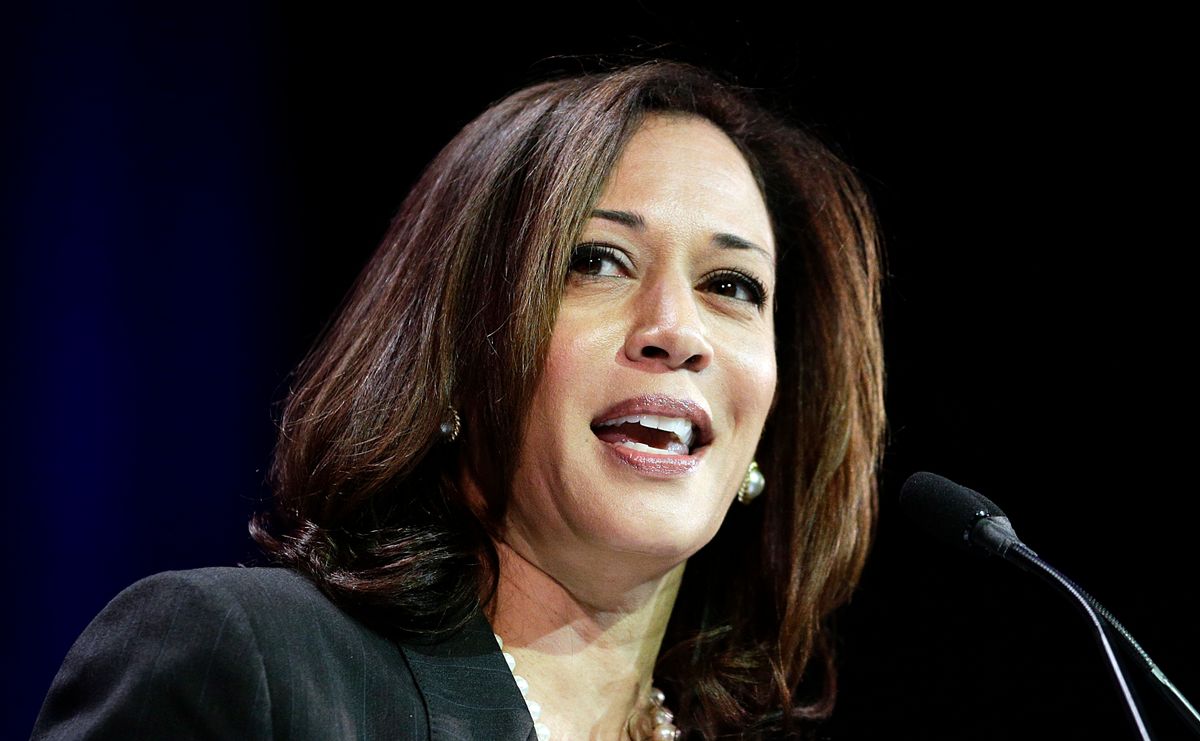 In a quintessential illustration of the bizarre ways our legal system works, California Attorney General Kamala Harris has been left with her hands tied over a proposed ballot initiative that would legalize execution (by firearms) of all sexually active gay people in the state. But that hasn't stopped the senate contender from taking a stand against the measure, which she described as a public safety threat this week in a motion to shut down the initiative.

Harris is required by law to write a title and summary for the proposal, which would allow the so-called "Sodomite Suppression Act" to circulate for signatures and potentially end up on a statewide ballot. But on Wednesday, the attorney general announced plans to ask the state Superior Court to relieve her of that duty. Via the New York Times:

“It is my sworn duty to uphold the California and United States Constitutions and to protect the rights of all Californians,” she said. “This proposal not only threatens public safety, it is patently unconstitutional, utterly reprehensible and has no place in a civil society.” [...]

In her statement, Ms. Harris signaled her absence of legal options as she threw the ball to the courts. “If the court does not grant this relief,” she said, “my office will be forced to issue a title and summary for a proposal that seeks to legalize discrimination and vigilantism.”

According to experts, Harris' move is, legally, meaningless. "From a purely legal point of view, there is zero point of doing this," Floyd Feeney, a law professor at the University of California, Davis, told the Times. "What we are seeing here is more of the political side of this. She is being pressed by gay rights activists, she’s wanting to be supportive."

While that might be true -- and while the Sodomite Suppression Act, which needs 365,000 signatures within 180 days to make it to the ballot, faces an uphill battle no matter what -- Harris' move has already drawn the support of LGBT advocates and opponents of the initiative.