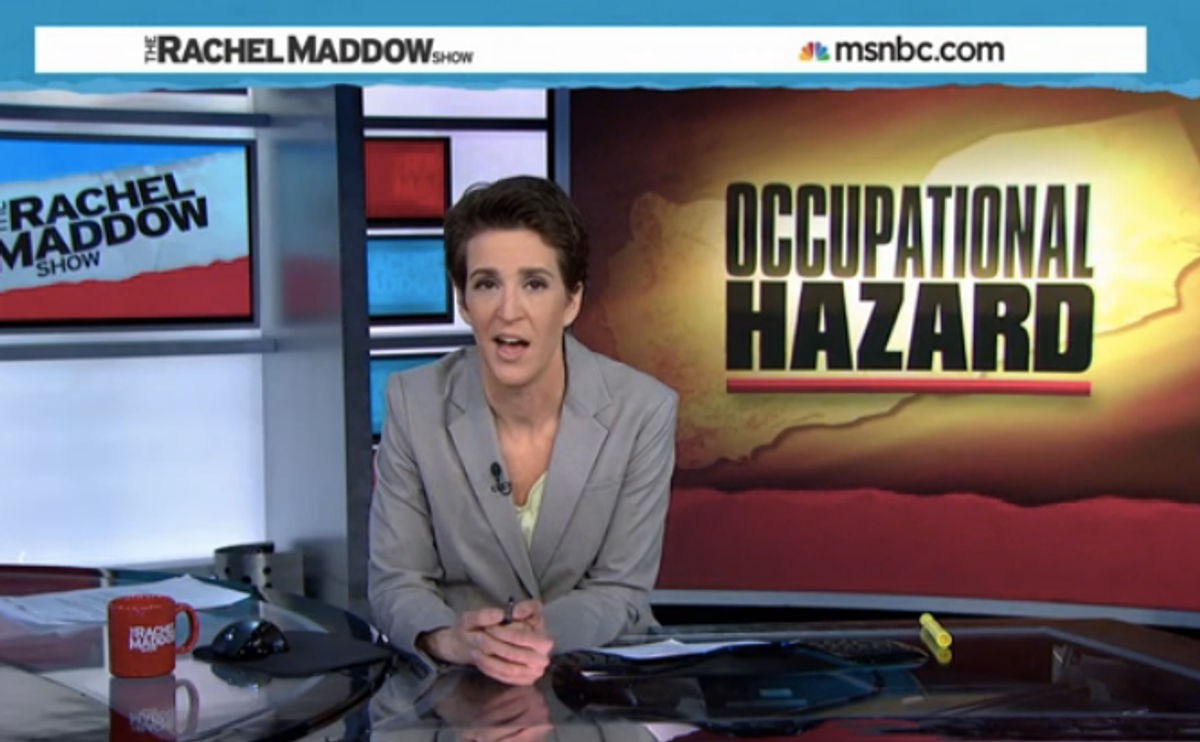 The United States drone program is shrouded in secrecy, and what little we know about it often emerges because of its failures. Last week, for instance, after the U.S. military lost contact with a Predator drone hovering over Latakia, Syria, that country's government announced that it had shot down "a hostile aircraft," providing photos of the aftermath in case any skeptics doubted the veracity of their boast.

As national security correspondent Craig Whitlock documented in the Washington Post this week, that incident was but one of the many crashes of U.S. Predators in recent years. In the past two decades, Whitlock reported, more than half of the 269 purchased by the Air Force have crashed in "major accidents."

These crashes, Whitlock explained, reveal much about U.S. foreign policy. Take the downed drone over Latakia: "While [Syrian President Bashar] Assad’s forces had been happy to allow U.S. drones to target Islamic State fighters in other parts of the country," Whitlock noted, "Latakia is an Assad stronghold." Moreover, given the difficulty of reaching Latakia from U.S. bases in the Persian Gulf, it's likely that the ill-fated Predator entered Syria from Turkey -- despite the Turkish government's claims that drones leaving from the country are only being used for missions over Iraq.

Meanwhile, other incidents in places like Yemen and North Africa have shone a spotlight on the U.S. role in those areas.

As a military policy wonk, MSNBC host Rachel Maddow naturally took note of Whitlock's story, and invited him onto "The Rachel Maddow Show" last night to discuss it.

"One of the more unusual ways we are finding out now about where we are fighting as a country and how is when our unusually crash-prone drones fall down somewhere we didn't expect them to be," Maddow observed.

"There's an effort to make them less crash-prone so they don't fall out of the sky so often. I think it's more for safety reasons and saving money. It is a concern, though, when they crash somewhere that wasn't expected," Whitlock said, citing the 2011 crash of a U.S. drone in Iran.

Watch the interview below, courtesy of MSNBC: