T. Swift managed to be the only pop star on Fortune's list of influential leaders -- and she even beat Jeff Bezos 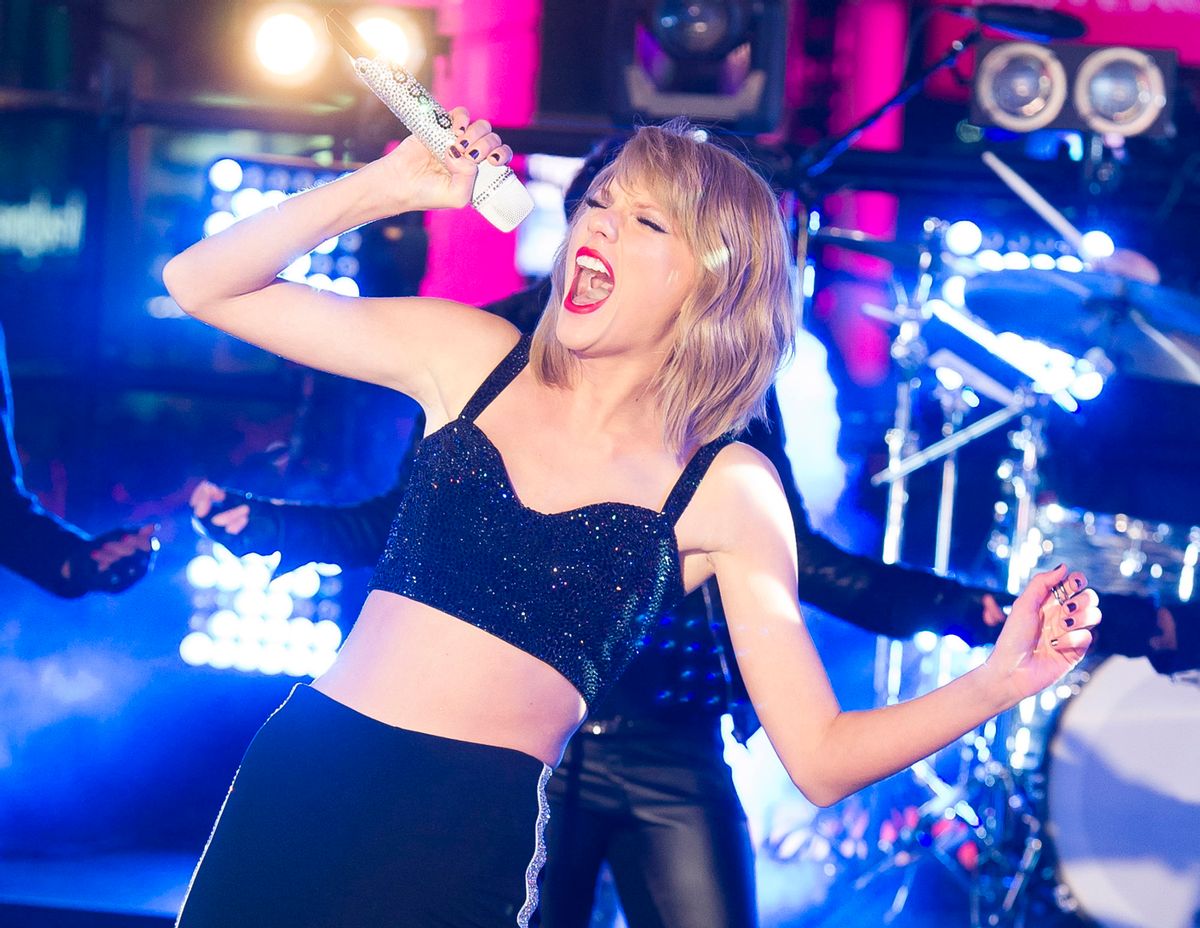 As she continues her very chipper quest for global domination, Taylor Swift is pretty successfully making some of the world's other greatest influencers look like suckers. Fortune has even confirmed it: For its second annual World's Greatest Leaders list, the magazine selected Swift to appear alongside some of the most powerful people in the world, including Apple CEO Tim Cook and Pope Francis. But Fortune also ranked the singer at no. 6 -- only two spots behind the pope, but also higher than Bill and Melinda Gates (no. 18), Amazon CEO Jeff Bezos (no. 27) and Supreme Court Chief Justice John Roberts (no.8). So what exactly does that tell us about the world?

In addition to Swift, the list includes 49 other key leaders, ranging from the president of China to the CEO of Uber to Courtney Banghart, head of the Princeton women's basketball team. Fortune accepted recommendations from a disclosed group of nominators, and says its criteria for the final 50 didn't rely much on nominees' brilliance or power, but rather on whether they could be considered "leaders with vision who moved others to act as well" and exhibited "effectiveness and commitment and for the courage to pioneer."

And so here's why they chose Swift, the only pop star on the list, and one of few leaders selected from the world of entertainment (Jimmy Fallon and Lebron James also made the cut):

Taylor Swift didn’t become the highest-paid woman in the music business by accident. Pop’s savviest star has crossed swords with Spotify, embraced corporate sponsorship, and moved to secure dozens of trademarks (including phrases like “This sick beat”)—plus she has proved shrewder at honing a brand in the social media age than virtually any other person or company. And she’s done it without resorting to dumbed-down salacious gimmickry. (Swift, ahem, is arguably the anti–Miley Cyrus.) With 1989, the top-selling album in 2014, Swift’s efforts to ensure she gets paid for her music could have a huge ripple effect on the way artists are compensated in an era of free streaming.