"It's my last name, I'm proud of it. Doesn't matter if it means something bad," the man said 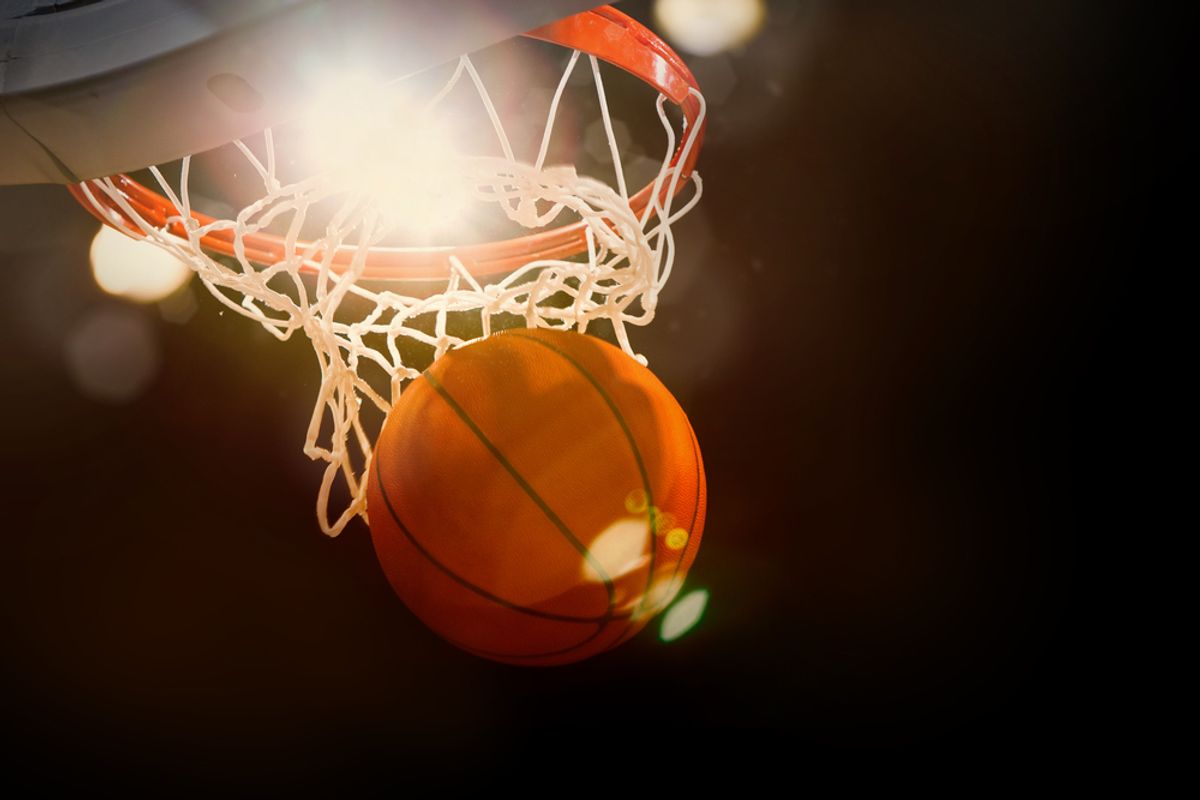 Here's a story ripped from The Onion headlines, but not really: A Brazilian-born Canadian basketball player is finally being allowed to take to the court under his real name, which had previously been banned as profanity. The guy's name is Guy, and his last name is actually, legally "Fuck."

For the past two years, Fuck was asked by the Medicine Hat College Rattlers to go by his middle name -- Carbagiale -- on rosters, so as not to offend anyone with his inadvertent use of the f-word. "I played in a very small city," Fuck told the CBC. "To avoid community conflict, they asked me to go by my first and middle name."

Fuck, who claims his last name is of German origin and is actually pronounced "foo-key," first encountered trouble with the surname when he moved to the United States to play basketball several years ago. He agreed to drop the f-bomb from his name in the U.S., but by the time he relocated to Canada, in 2014, he says he was ready to reclaim it. His college team, however, wouldn't allow it until they made it to the Canadian Collegiate Athletic Association men’s basketball championships this month. Now that that's over, Fuck can be Guy Fuck again.

"It's my last name, I'm proud of it," Fuck told the CBC. "Doesn't matter if it means something bad... I want to have kids, I want to spread the Fuck last name."