See the first trailer for J.K. Rowling's "The Casual Vacancy"

The miniseries premieres on HBO at the end of April 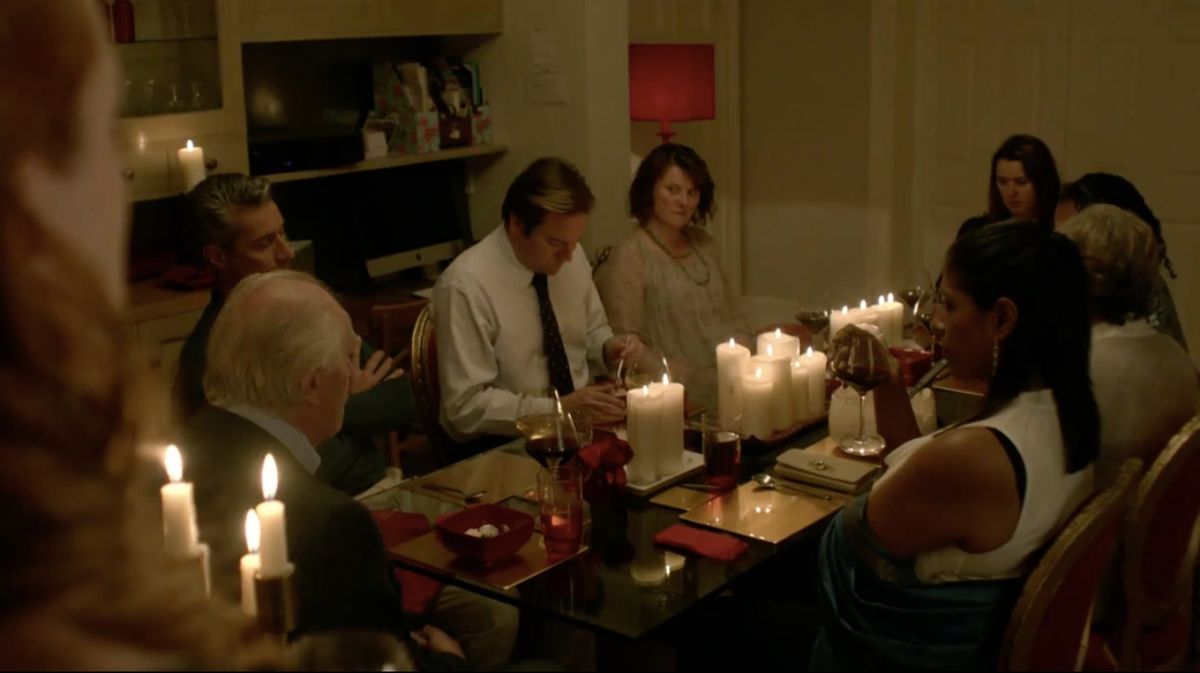 J.K. Rowling’s first adult novel, “The Casual Vacancy,” is coming to HBO as a three-part miniseries on April 29th and 30th, and now we have a first look at the trailer. Starring Rory Kinnear, Simon McBurney, and Michael Gambon — who took over the role of Dumbledore after Richard Harris' death — the series is a black comedy about the intrigue that engulfs a small English town in the wake of the sudden demise of one of its town council members. Unfortunately it features a lot less magical beasts than "Harry Potter," although there is a creepy skeleton wearing a hat. Watch: