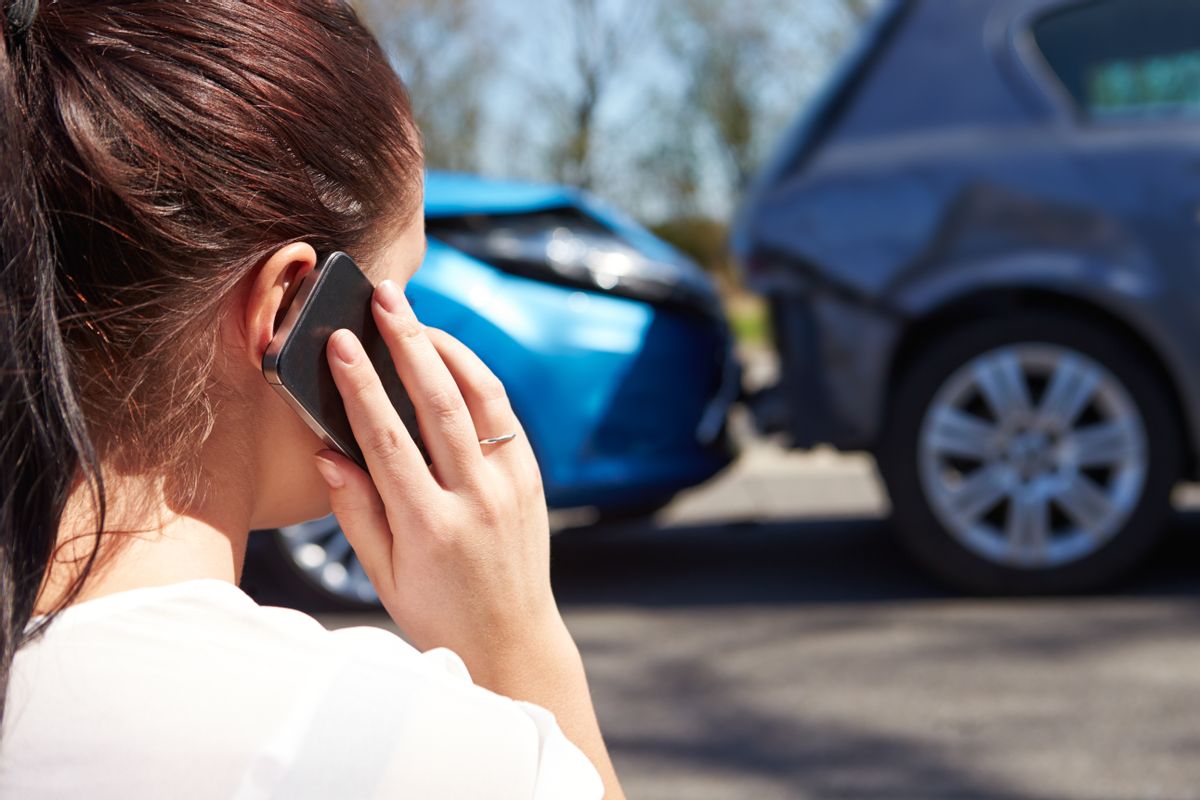 Teenagers aren't paying attention to the road when they drive. This may not strike you as particularly fresh news, but a comprehensive analysis conducted by the AAA Foundation for Traffic Safety just found that the issue is even more out of hand than we originally thought. That analysis, which looked into crash videos of teen drivers, found that distraction was a factor in "6 out of 10 moderate-to-severe teen crashes." That's four times the number officials originally had on record.

No surprise here: Cellphone-handling is a big subgroup of this distraction category. According to that report:

"Researchers found that drivers manipulating their cell phone (includes calling, texting or other uses), had their eyes off the road for an average of 4.1 out of the final six seconds leading up to a crash. The researchers also measured reaction times in rear-end crashes and found that teen drivers using a cell phone failed to react more than half of the time before the impact, meaning  they crashed without braking or steering."

You can watch some of the truly horrifying dashcam footage taken from this study below in the clip: