"When new laws turn back the clock on progress, we can’t sit idly by," Gov. Dan Malloy said 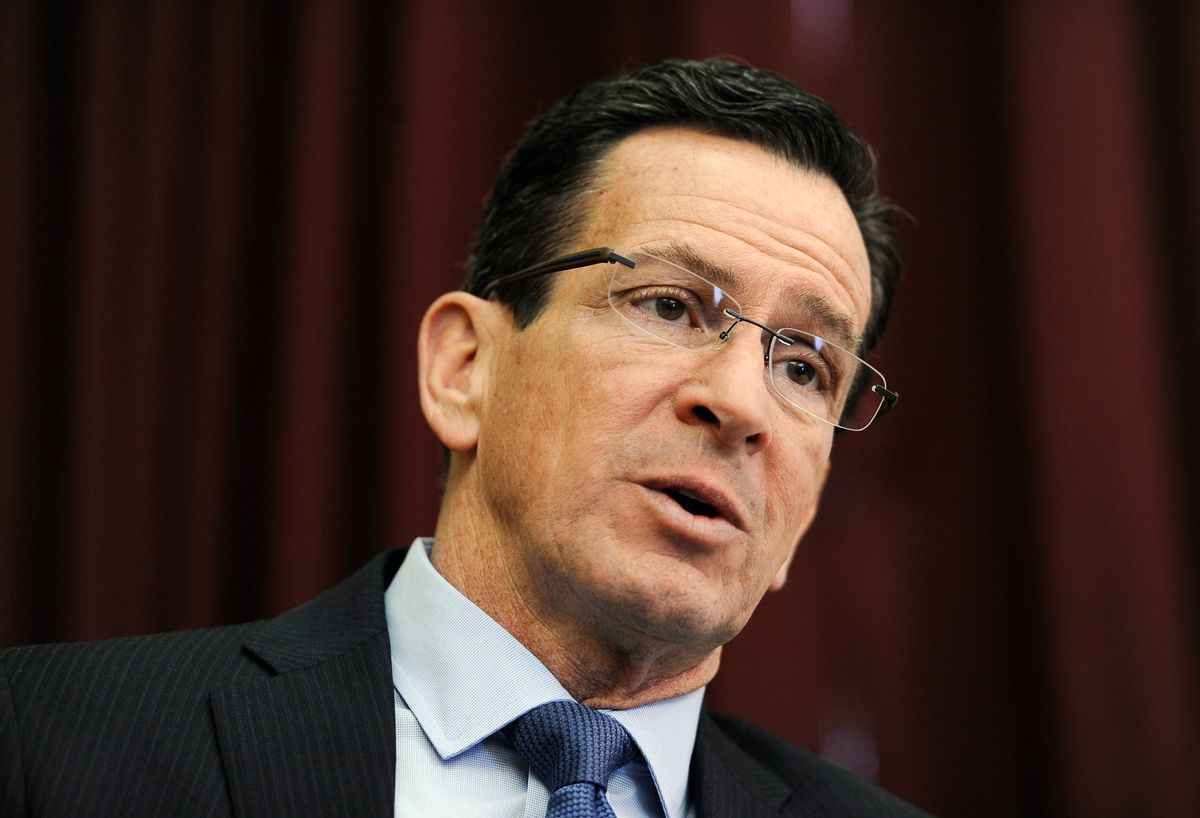 "Because of Indiana's new law, later today I will sign an Executive Order regarding state-funded travel," Malloy announced on Twitter. "When new laws turn back the clock on progress, we can’t sit idly by. We are sending a message that discrimination won’t be tolerated."

San Francisco and Seattle have similarly prohibited city-funded travel to Indiana because of the new law, and have been joined by several businesses in withdrawing from the state. Over the weekend, Angie's List halted a campus expansion project in Indianapolis in response to the measure, and Salesforce CEO Marc Benioff -- who called the law an "outrage" -- announced that the company will "dramatically reduce" its investments in Indiana. Other power players, such as Apple CEO Tim Cook, have also condemned the measure.