Co-editor in chief Mike Fleming Jr. says the headline "created a context from which no article could recover" 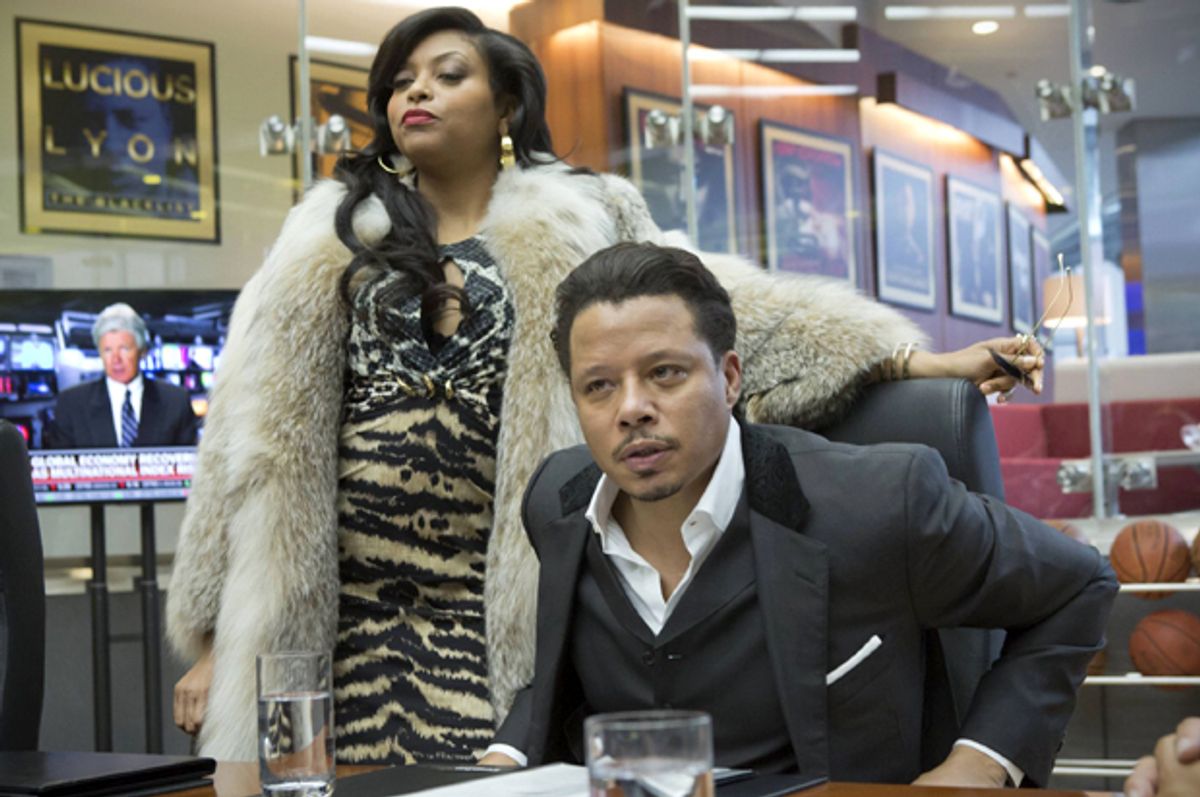 Deadline has issued a mea culpa for the controversial piece they published last week entitled “Pilots 2015: The Year of Ethnic Castings – About Time or Too Much of Good Thing?” which wondered whether "ethnic actors" were essentially stealing roles from white actors.

Considering how much uproar the piece ignited, the apology is pretty weak, with co-editor in chief Mike Fleming Jr. seeming to place a lot of blame on the headline, which "created a context from which no article could recover." As he put it: "My co-editor-in-chief Nellie Andreeva’s goal was to convey that there was such an uptick of TV pilot casting of people of color that it pinched white actors who’ve historically gotten most of the jobs, and to question if this could last if it was being treated as a fad. All this was undermined by that headline (which we changed after the fact) and a repetition of the word “ethnic” that came off cold and insensitive."

The lame excuses continued, zooming in on the use of the word ethnic and the editors' failure to respond to criticism in a timely manner (when arguably the piece just shouldn't have been published to begin with). Said Fleming:

It was 12 hours before I awoke to numerous e-mails, some by people of color who are sources, who trust us, who were rightfully incensed. At that point, the damage was done. I don’t believe you can can make an unwise story disappear and pretend it didn’t happen. I observed how Amy Pascal raced around with knee-jerk apologies to anyone who’d listen, after those stolen Sony e-mails surfaced. Her actions felt like panicked damage control to me; we decided to face the consequences and take our lumps. We did that in the comment tail following that story, where over 700 readers teed off on us. Nellie is trained in the sciences and used those sensibilities to analyze a data sample; the word “ethnic” is commonly used by casting agents. None of that works when talking about people, and race. Our writers, and editors, can be so focused on the trees they sometimes forget to look at the forest, or in this case, the readers who are much more than statistics. A perfect storm of events left us vulnerable, including me choosing the worst time to be zonked from a 22-hour return flight from New Zealand, and normally smart editors on duty failing to respond decisively even after a torrent of hostile comments rolled in.

Still, he acknowledged that there was "no excuse" for the article's insensitivity:

"That original headline does not reflect the collective sensibility here at Deadline. The only appropriate way to view racial diversity in casting is to see it as a wonderful thing, and to hope that Hollywood continues to make room for people of color. The missteps were dealt with internally; we will do our best to make sure that kind of insensitivity doesn’t surface again here. As co-editors in chief, Nellie and I apologize deeply and sincerely to those who’ve been hurt by this. There is no excuse. It is important to us that Deadline readers know we understand why you felt betrayed, and that our hearts are heavy with regret. We will move forward determined to do better."