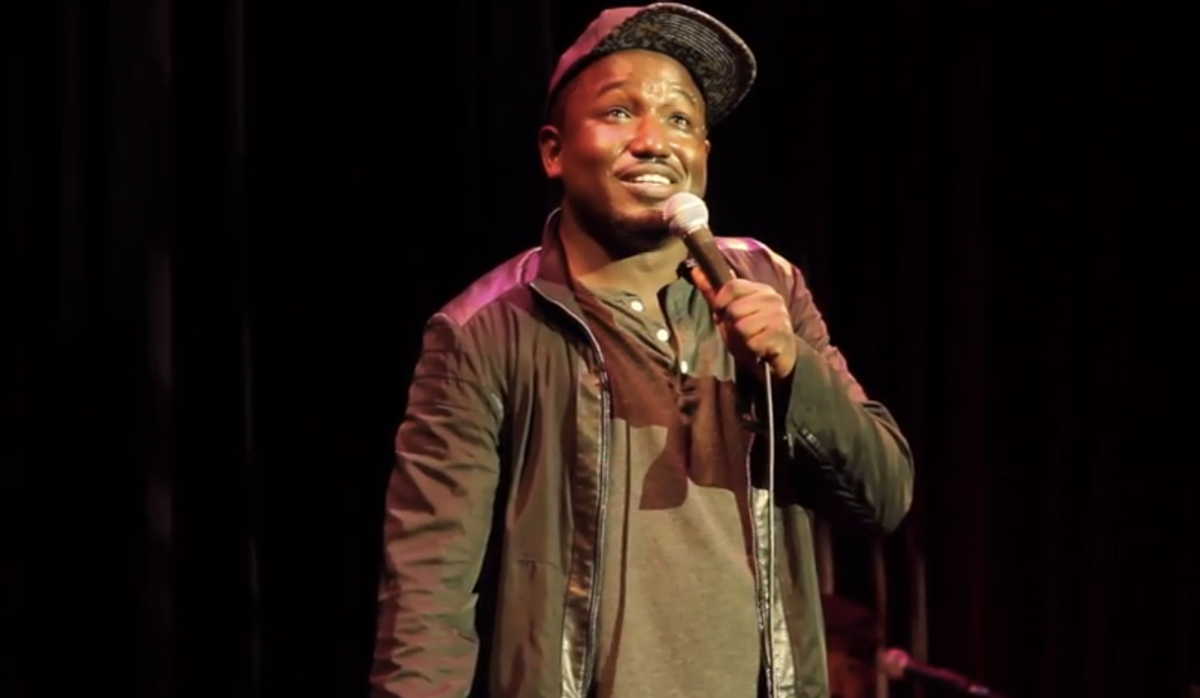 Hannibal Buress stopped in Wilmington, Delaware, last week on his Comedy Camisado tour, where he encountered a belligerent, show-stealing heckler. Buress, being the experienced hipster-heckler slayer that he is, defused the situation like a real pro.

"When I'm drunk I like to ruin one or two people's nights -- a cab driver, a bartender, a woman that I'm seeing," Buress said before an applauding Delaware audience. "I don't go into a big venue. I like to work on a small scale. You, sir, are a social terrorist."

Buress explained to the heckler that if he wants attention he should just do what he did and "work really hard for 13 years." Then, before finally moving along with his set, he pointed out the absurd logic underpinning every heckling attempt: “I’ll pay money to see you, but also I’ll try to undermine you at any moment," he said.