"The Daily Show" has a new host: Correspondent Trevor Noah will take over for Jon Stewart

The South African comedian joined "The Daily Show" in December 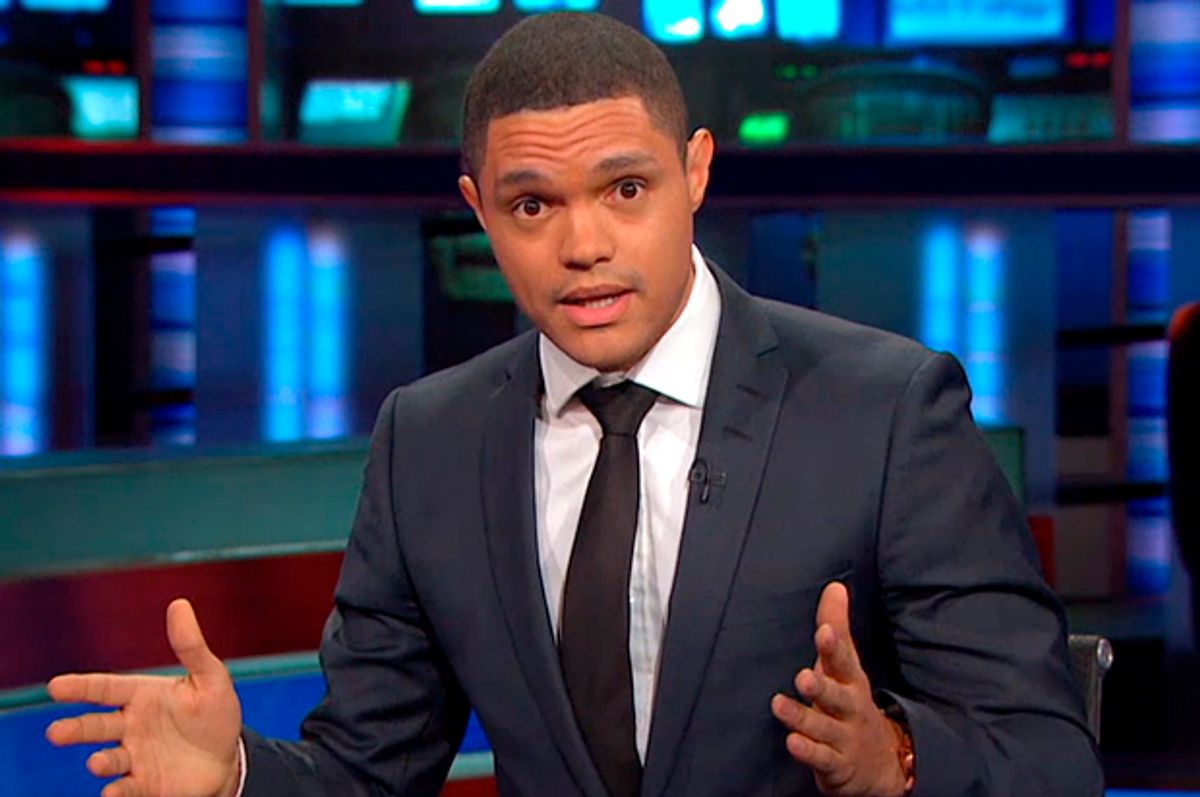 After nearly two months of speculation, Comedy Central has named a new host for "The Daily Show." The New York Times reports that freshly-minted correspondent Noah Trevor will take over one of the most influential late-night desks on TV when host Jon Stewart leaves the post (the actual hand-off date has yet to be announced).

Trevor, who spoke to the Times from Dubai, where he's on a comedy tour, said that he didn't quite believe the news when he learned he landed the gig. “You need a stiff drink, and then unfortunately you’re in a place where you can’t really get alcohol.”

In a statement, Stewart said he is "thrilled for the show and for Trevor": “He’s a tremendous comic and talent that we’ve loved working with.” Mr. Stewart added that he “may rejoin as a correspondent just to be a part of it!!!”