Trevor Noah's journey to "The Daily Show": Everything you need to know about Jon Stewart's successor 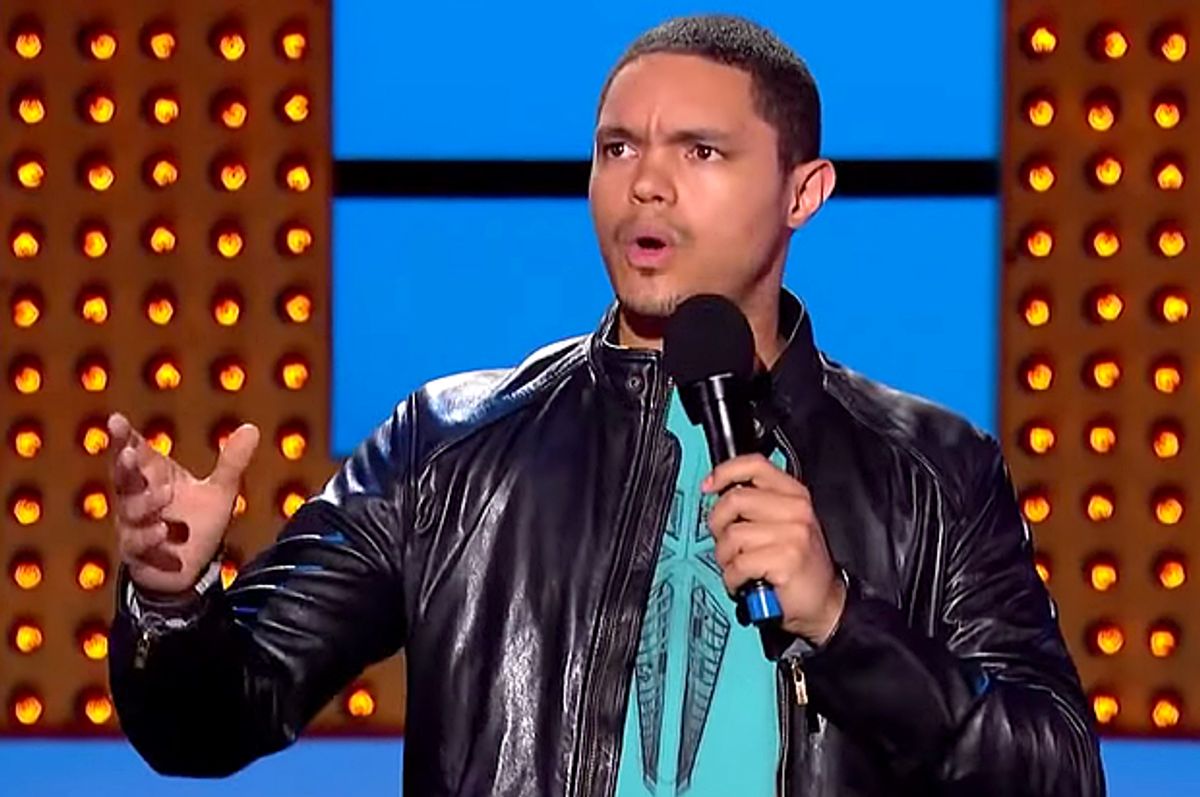 The New York Times reported this morning that the new host of “The Daily Show" will be 31-year-old South-African comic Trevor Noah, putting a definitive end to months-long speculation as to who will replace Jon Stewart.

Stewart, who announced he'd be stepping down from the helm on Feb. 10, voiced his excitement over Comedy Central's newest appointment: “I’m thrilled for the show and for Trevor,” he said in a statement. “He’s a tremendous comic and talent that we’ve loved working with.” Mr. Stewart added that he “may rejoin as a correspondent just to be a part of it!!!”

Noah humbly confirmed that he'd be succeeding Stewart on Twitter this morning:

Below, we've compiled a list of things you should know about the new host of "The Daily Show" who will be taking over later this year:

He made his "Daily Show" debut last December as a correspondent.

He's only appeared on the show three times, but made a lasting impression with his game of "spot the Africa" and Drizzy quotes.

He grew up in apartheid-era South Africa and is the son of a black Xhosa woman and a white man from Switzerland.

“I was born a crime, which is something I don’t think they ever thought through,” he said in 2013. “In the streets we couldn’t even be seen together. My father would have to walk on the other side of the road, and he could just wave at me from afar like a creepy pedophile.”

He will always consider South Africa his home.

"I will stay in places for a bit here and there and pop into New York for a while, maybe stay in London for a year, but my home will always be South Africa," he told Interview Magazine in 2013. "I enjoy it too much. There's so much craziness going on—fantastic restaurants, great lifestyle—it's fun. It's no New York, but I enjoy it."

When he first came to New York, people on the street frequently mistook him for Mexican.

He was the first South-African comedian to perform on both "The Tonight Show with Jay Leno" and "Late Show with David Letterman."

Here's his 2012 Leno appearance below:

Race and ethnicity are leading themes in his stand-up comedy.

He did a comedy special in South Africa called "The Racist" at the Edinburgh Fringe in 2012. According to Comedy Central's press release, it became "one of the most talked about shows at the Festival that year."

The film detailed the comedian's success in South Africa, following the comedian in his days leading up to his first one-man show in Johannesburg.

Here's an excerpt from Noah's interview with Emma Brown of Interview magazine in 2013:

"BROWN: You mentioned that you speak six of the 11 official languages of South Africa, and you're learning German to better communicate with your father. When you speak German, do you have a South African accent?

NOAH: No, I don't. I genuinely had a very Hitler-ish accent when I spoke German; I spoke it with too much conviction. Then I found out I [sounded] distinctly Hitler-ish and that's something that I've had to learn to change over time. But there are still moments where I say things that make German people go, "Oh, that makes me a bit uncomfortable." But I don't have a South African accent."