"Daily Show" co-creator sounds off on Trevor Noah: "When you tweet it, make sure you can back it up" 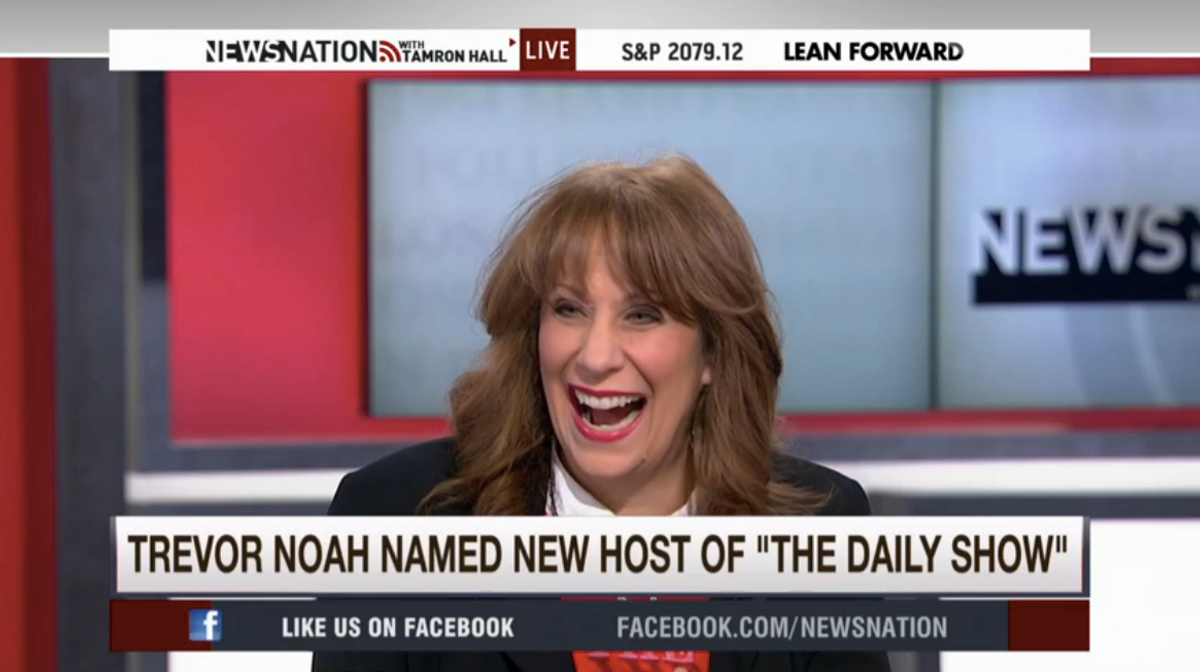 While the Internet was at war over Trevor Noah’s poorly written tweet-jokes with, arguably, anti-Semitic and sexist content, "The Daily Show's" co-creator Lizz Winstead quietly took the MSNBC stage to address the unfolding controversy.

When asked what she thought about Noah's tweets, she responded neutrally: “This is an era of comedy now where whatever you say matters and Twitter is for the record. And he’s going to get a little bit of a taste of what it’s going to feel like to be in the public spotlight every single day.”

Winstead went on to offer some advice to Noah that she thought could be of use to anyone working in comedy: “When you tweet it, when you say it, make sure you can back it up.”

All things considered, Winstead's hopes remain high for the multilingual South-African comic's "Daily Show" tenure. When asked what her "gut-reaction" was to learning of Comedy Central's appointment, she voiced relief that the individual succeeding Jon Stewart would be a person of color. “Thank God it’s not a white guy,” she said, reliving those early moments.

Watch the full appearance below: