It's a new trend, we guess? 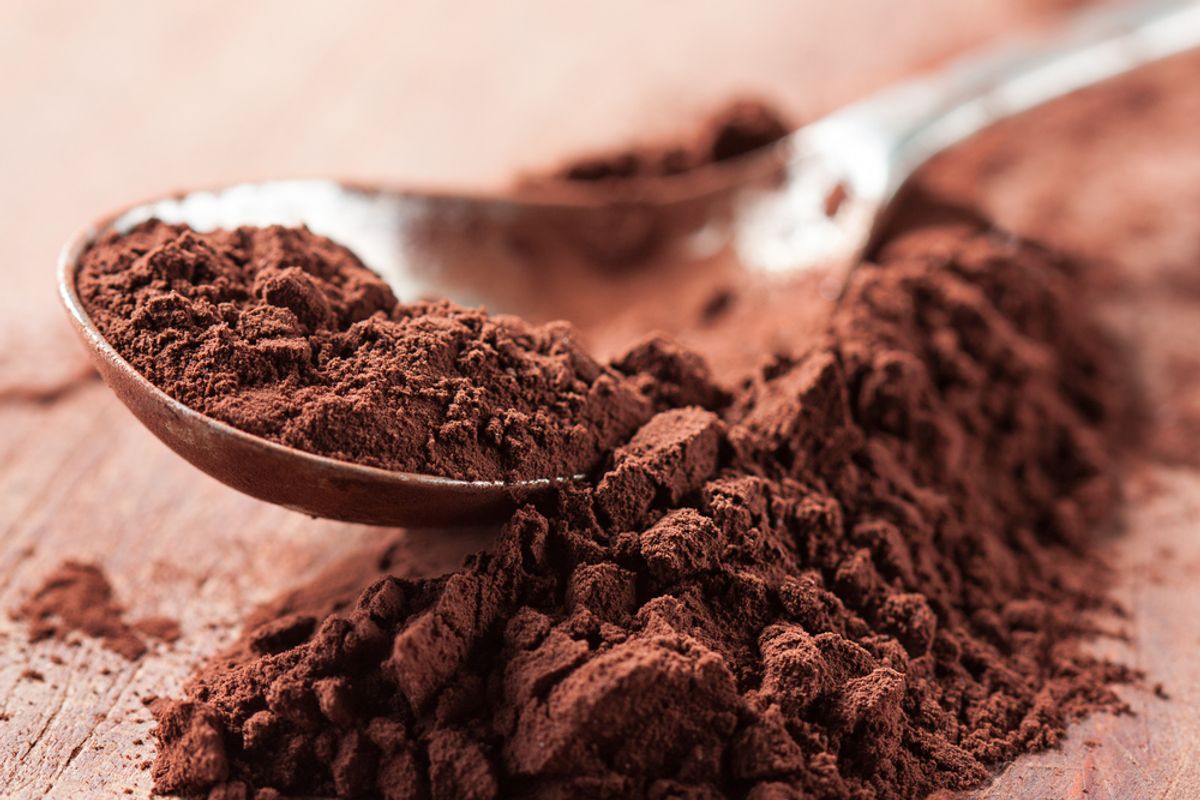 In 2007, Belgian chocolatier Dominique Persoone decided that guests at a party he catered for the Rolling Stones were too hip to eat their desserts with their mouths. So, he invented the "chocolate shooter" -- a little line of cocoa powder designed to get you a little high and keep you tasting chocolate for hours.

Since then, Persoone has sold over 25,000 chocolate shooters and with it, established a super obnoxious trend.

"The mint and the ginger really tinkle your nose," said the 46-year-old of the spices present in the shooter. "Then the mint flavor goes down and the chocolate stays in your brain."

Unsurprisingly, this is not good for you. Stop doing it.

"Snorting chocolate powder is not safe, because the powder is perceived by the nose as a foreign toxic substance," said Dr. Jordan Josephson, an ear, nose and throat specialist at Lenox Hill Hospital in an email to Live Science. "Putting any foreign bodies -- including smoke, cocaine and/or chocolate powder -- is not safe and is not advised."

The powder, Josephson explained, could damage the hairs and membranes in the nose, possibly resulting in scarring and weakened functioning.

"I do not advise snorting any powder products," he continued. "I recommend eating mints or basil and chocolate, and getting the desired effects the old fashioned way."