"You have demonstrated the potential to turn your life around": Obama commutes 22 drug sentences 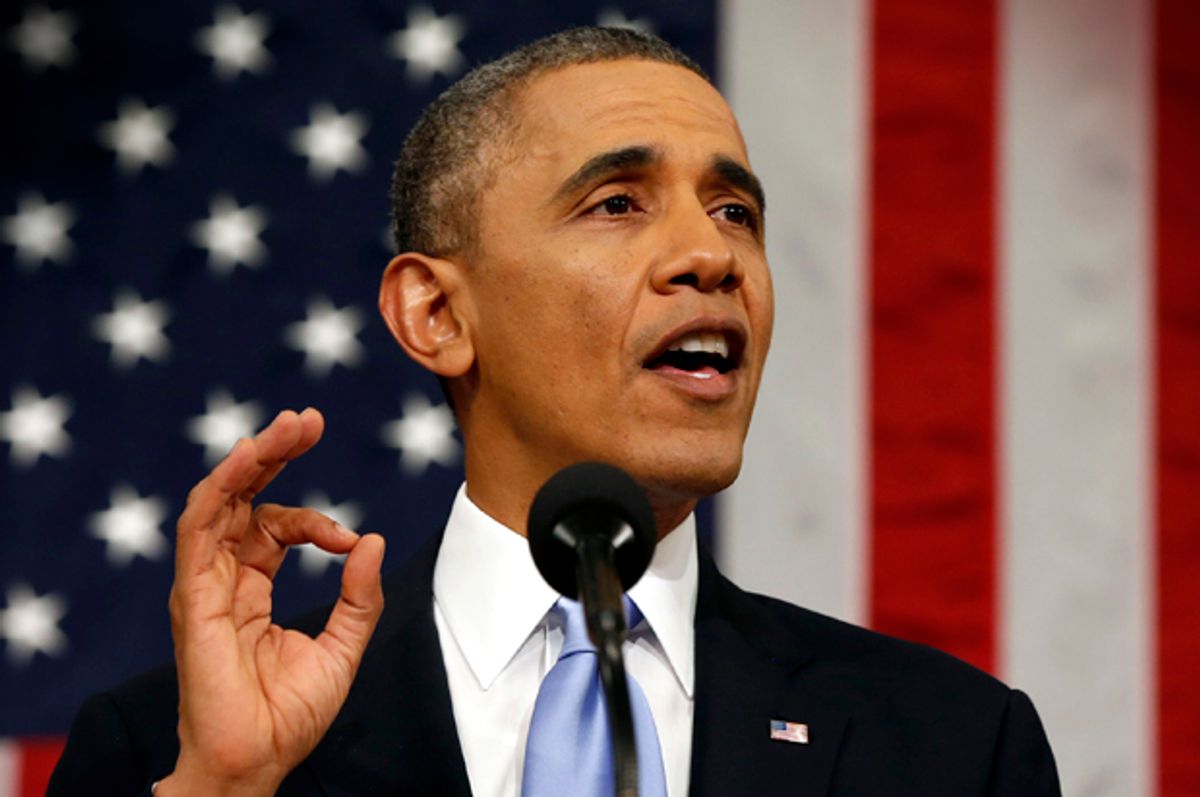 After vowing to redouble his administration's commitment to clemency reform, President Obama made good on that promise on Tuesday, commuting the drug-related sentences of 22 prisoners, eight of whom had been leveled life sentences.

The Huffington Post reports that Obama made the move on the grounds that the sentences were issued according to an "outdated sentencing regime." In an interview with the Huffington Post's Sam Stein this month, the president had said he would exercise his clemency power more aggressively. Tuesday's commutations more than double the number Obama has issued during his six-year tenure as president. While he has received thousands of clemency requests, Obama has issued only 21 commutations and 64 pardons since taking office on January 20, 2009.

"Had they been sentenced under current laws and policies, many of these individuals would have already served their time and paid their debt to society," Neil Eggleston, the White House counsel, said in a statement to the Huffington Post. Some individuals had served more than a decade behind bars, he added.

In a letter to sent to the clemency recipients, Obama framed their commutations as a "second chance."

"I am granting your application because you have demonstrated the potential to turn your life around. Now it is up to you to make the most of this opportunity. It will not be easy, and you will confront many who doubt people with criminal records can change. Perhaps even you are unsure of how you will adjust to your new circumstances," he wrote.

"But remember that you have the capacity to make good choices," Obama continued. "By doing so, you will affect not only your own life, but those close to you. You will also influence, through your example, the possibility that others in your circumstances get their own second chance in the future."

Criminal justice reform advocates are expected to advocate for similar uses of Obama's clemency power as the president approaches the end of his tenure.