"Daily Show's" Aasif Mandvi strikes back at Trevor Noah critics: "Much ado about nothing" 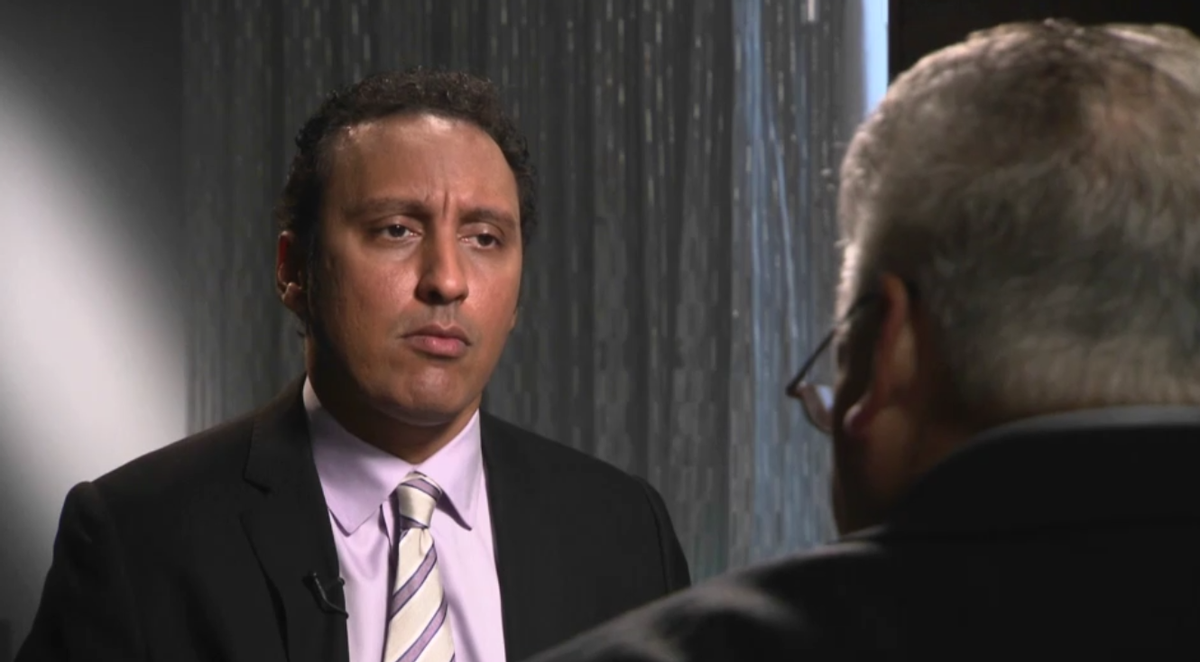 Mandvi, who was never approached by Comedy Central as a potential successor for Jon Stewart (and is pretty OK with that for the record), stands by Jon Stewart and his judgment. "Jon seems to want him to take over, so I trust that," Mandvi said. "I think the only way we’re gonna know is once he does the job. And look, once a month, we have Katz’s Deli deliver food to the Daily Show. If he cancels that, then he’s anti-Semitic. If we don’t get the Katz’s Deli, he hates Jews!"

When asked by Roth how he felt about Noah being badgered about content posted years ago, the conversation took a turn for the philosophical. Mandvi urged everyone to consider the very function social media serves in our culture. Here's his full response below:

I think its more a question about Twitter. I think it’s much ado about nothing, first of all. The guy made some sort of, you know, off-color, irresponsible tweets, but he was trying to be funny. I think the Millennials understand this more than the people who are sort of upset about this. Which is this sense of, what is Twitter in our culture? Is Twitter just a constant sort of — is it just disposable? You know what I mean? There’s gonna be a presidential candidate 25 years from now, who’s gonna be running for president. Are we going to go back and look at his Twitter feed from when he was 14 years old? Because he’s gonna have a lot of really stupid things in there, you know? So, how much are we responsible for what we say on Twitter five or 10 years ago? I don’t know. It’s a question and I don’t have the answer, but it feels to me like, are we gonna hold artists, comedians, whatever it is, responsible for stuff they say on Twitter? You can if you want, but I don’t know what that means about our culture, you know? I don’t think we’ve quite decided, what does Twitter mean? Because you could read that and act like he said that yesterday, and it defines him now. Do we all want that? You know what I mean? Do you want your kids going into a job interview and being defined by the Facebook post they put on Facebook when they were 15?

Below, you can find the full interview via LinkedIn: