The duo is re-teaming for a new Netflix sketch series 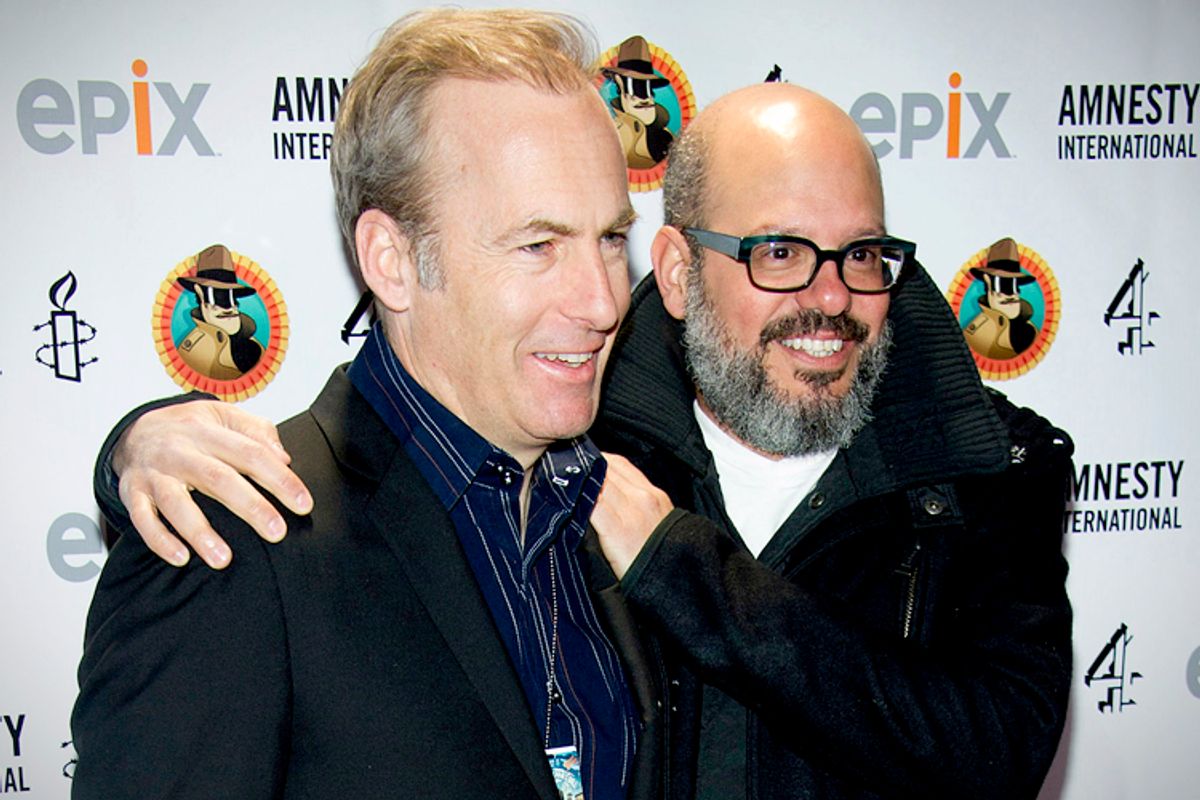 Great news, “Mr. Show” fans: Bob Odenkirk and David Cross are teaming up once again. Deadline reports that the longtime collaborators are working on a new Netflix comedy series called “With Bob and David,” which will feature four half-hour long episodes and one hourlong “making of” special. The pair describe the show thusly: “After being dishonorably discharged from the Navy SEAL, Bob and David are back serving our country the way they do best: making sketch comedy. Four half-hours of brand-new comedy featuring all new characters, all new scenes and, most importantly, all new wigs.” (Hooray for wigs!)

In honor of Bob and David reuniting, here are ten of the best sketches from “Mr Show with Bob and David,” the cult comedy classic that first introduced most of us to the wondrous duo.

“Blowing Up the Moon”
Season 3, Episode 6