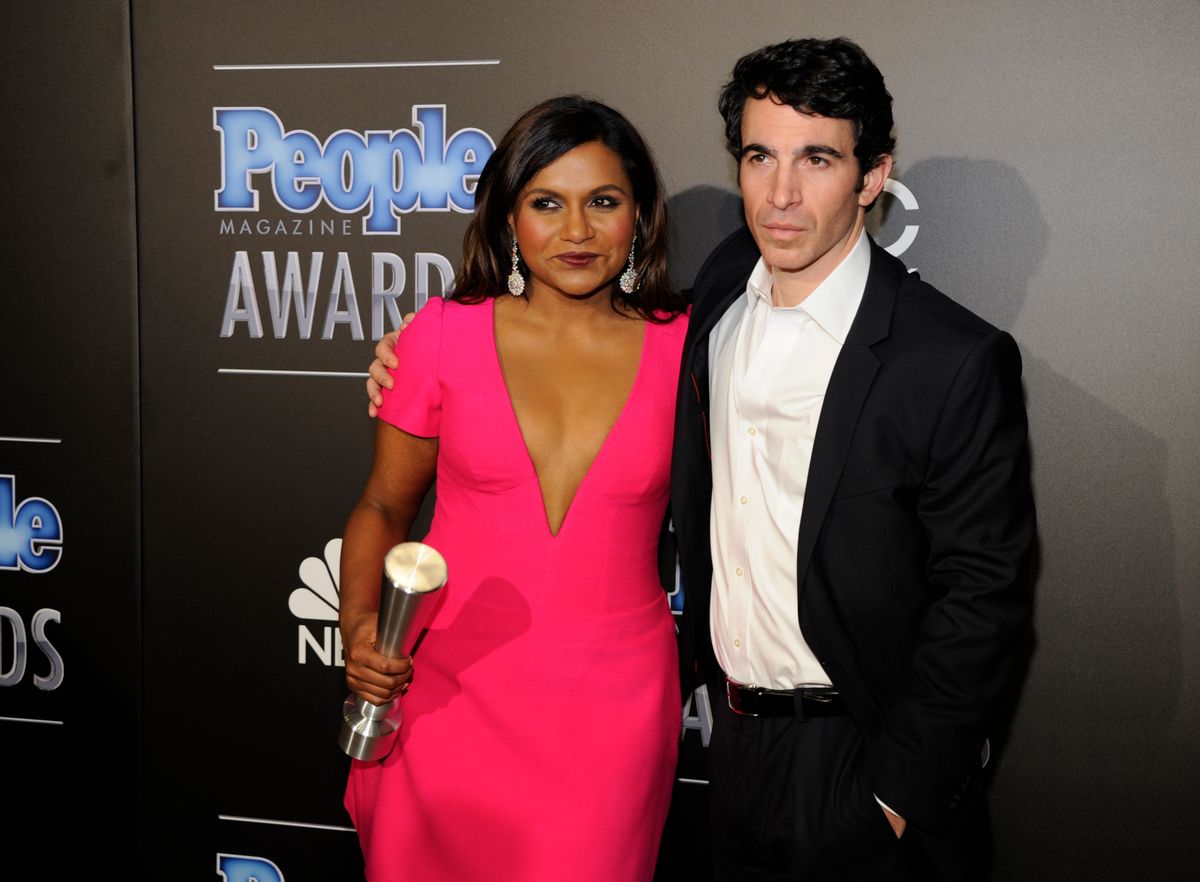 And that, co-star Messina told HuffPost Live this week, is one of the many reasons Kaling is such an inspiration. In a conversation with HuffPost's Ricky Camilleri, Messina lauded the "Mindy Project" creator for being unafraid to test limits and then press on past them.

Kaling has said she doesn't want the show to be a mouthpiece for political issues, but Messina's comments highlight the ways in which everyday political reality infuses her characters' lives. And that's why we want to keep watching.