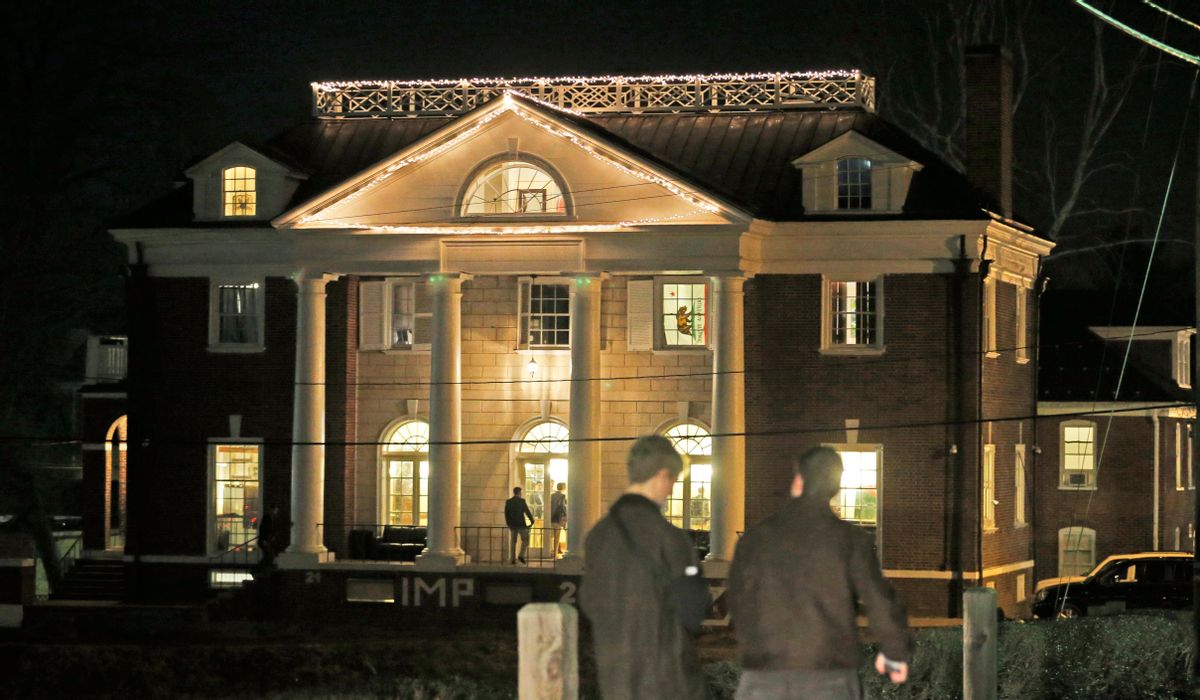 The U.S. president calls the preliminary deal with Iran a "once in a lifetime opportunity" to prevent nuclear proliferation and help bring security to the Middle East.

A report from the Columbia University Graduate School of Journalism calls the magazine's erroneous story of an alleged rape connected to a University of Virginia fraternity a failure of reporting, editing and fact-checking.

3. WHO WAS ONE OF GUNMEN IN KENYA MASSACRE

Abdirahim Mohammed Abdullahi, son of a Kenyan official, took part in the slaughter of 148 people, underscoring how Islamic extremists are recruiting young people for violent attacks.

4. ON EASTER, PONTIFF PRAYS FOR 'ROAR OF ARMS' TO CEASE

Pope Francis also praises plans for a nuclear agreement with Iran, while expressing deep worry about bloodshed in Yemen, Syria and elsewhere in the Mideast and Africa.

The militants, making a bid for power in the war-torn Gulf state, arrest more than a hundred members from a rival Islamist Sunni political party.

The name of Farkhunda, killed by a mob apparently in the mistaken belief that she had burned a Quran, becomes a rallying cry for Afghans seeking profound social change.

The state's Bureau of Investigation is handing out playing cards with photos of unsolved homicide victims featured on the face.

The high-octane movie, whose co-star Paul Walker died in a car crash in 2013, records the ninth-biggest opening of all time.

In the wake of blizzards and arctic temperatures across the Northeast, grounds crews worked overtime to prepare major-league ballparks for opening day.