The free-market lobbying group says it accepts the scientific consensus on global warming. It's lying. 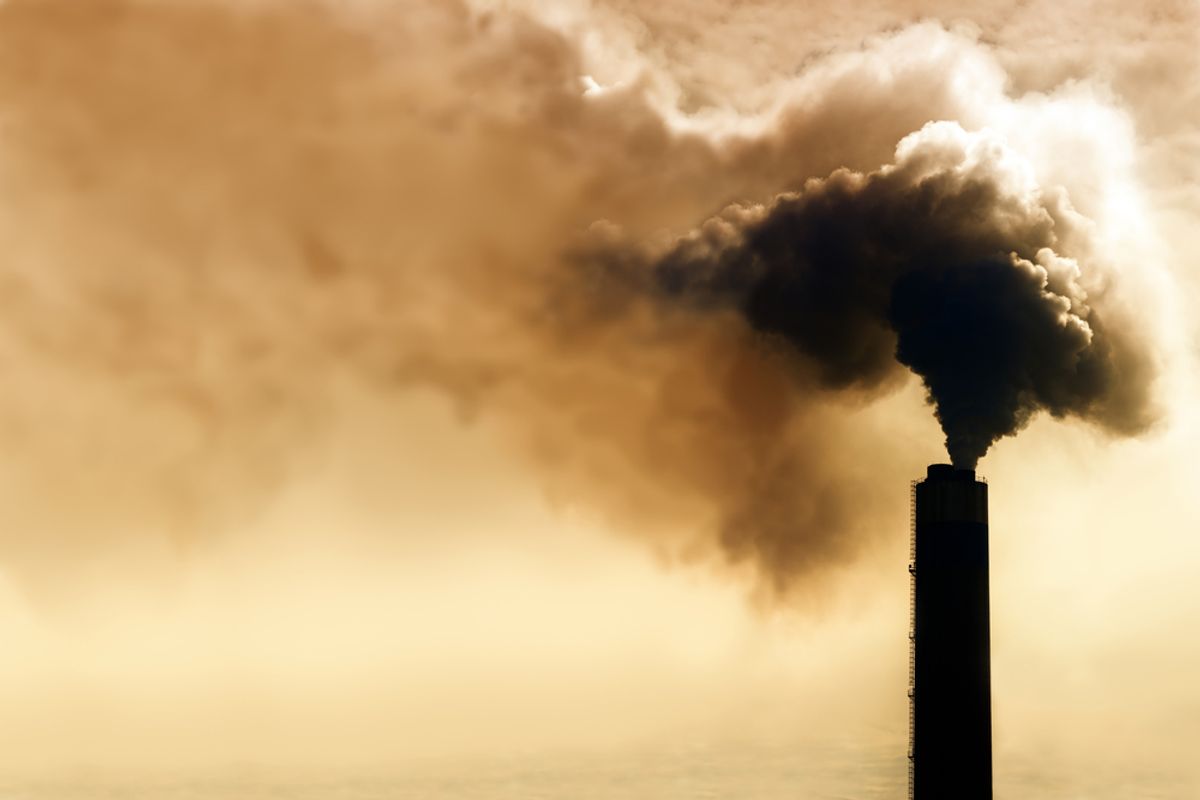 You can call the American Legislative Exchange Council (ALEC) many things -- "duplicitous," "Koch-backed" and "the environment's worst nightmare" all come to mind -- but don't accuse it of peddling in climate denial.

The free-market lobbying group is threatening to sue progressive groups that accuse it of denying the science of climate change. Letters sent to Common Cause and the League of Conservation Voters, the Washington Post reports, demand the organization “cease making false statements” about global warming and “remove all false or misleading material” suggesting as much.

As I've written before, ALEC isn't completely truthful about its claim that it isn't, in the words of Google chairman Eric Schmidt, "just literally lying" about climate change. It tried to distance itself from climate denial last fall when Google cut ties with the group over its climate stance, but a cursory review of its model legislation shows it borrowing heavily from the climate denier playbook: it acknowledges that "human activity has and will continue to alter the atmosphere of the planet" and "may lead to demonstrable changes in climate" [emphasis added]. But it then goes on to claim that "such activity may lead to deleterious, neutral or possibly beneficial climatic changes" -- a view completely out of keeping with what the vast majority of climate scientists believe.

It also argues that "a great deal of scientific uncertainty surrounds the nature of these prospective changes," in a clear attempt to distort that scientific consensus that climate change is real and primarily driven by humans. The debate among scientists, of course, isn't over whether climate change will be bad or good, but rather over just how bad it will be.

Attorneys for Common Cause cited ALEC's model legislation as proof that its claims are “entirely consistent with how ALEC has discussed, characterized, and approached the issue of climate change.” Climate denial, they say, is well understood in common parlance to include those who “question or cast doubt on the scientific evidence regarding climate change or its impact.” Both groups are refusing to reply with ALEC's request.

But the more pertinent detail in ALEC's new counteroffensive is what the Post identifies as an industry-wide trend to no longer question the scientific consensus on climate change. Debating the science used to be "all the rage," said Scott Segal, who represents energy interests at Bracewell & Giuliani. But now, he told the Post, "the key issue is whether proposed regulations cost too much, weaken reliability or are illegal.”

In other words, ALEC hasn't been convinced by the data so much as it's decided that there are more profitable ways of achieving its objectives. It's seen first-hand how its climate denial has cost its reputation: while Google was the most blatant about how that influenced its decision to cut ties with the group, it was part of a mass exodus of big-name companies, including eBay, Coca-Cola and even, most recently, BP.

As big, important climate initiatives come up, like U.S. states' implementation of the Obama administration's Clean Power Plan, ALEC remains committed to blocking the EPA at every turn, its position being: even if the climate is changing, we sure as hell shouldn't be doing anything about it.

Regardless of what you want to call that, it's important that it continues to be called out.