The trigger-happy neocon has found yet another achievement he wants to torpedo. Why this is great news 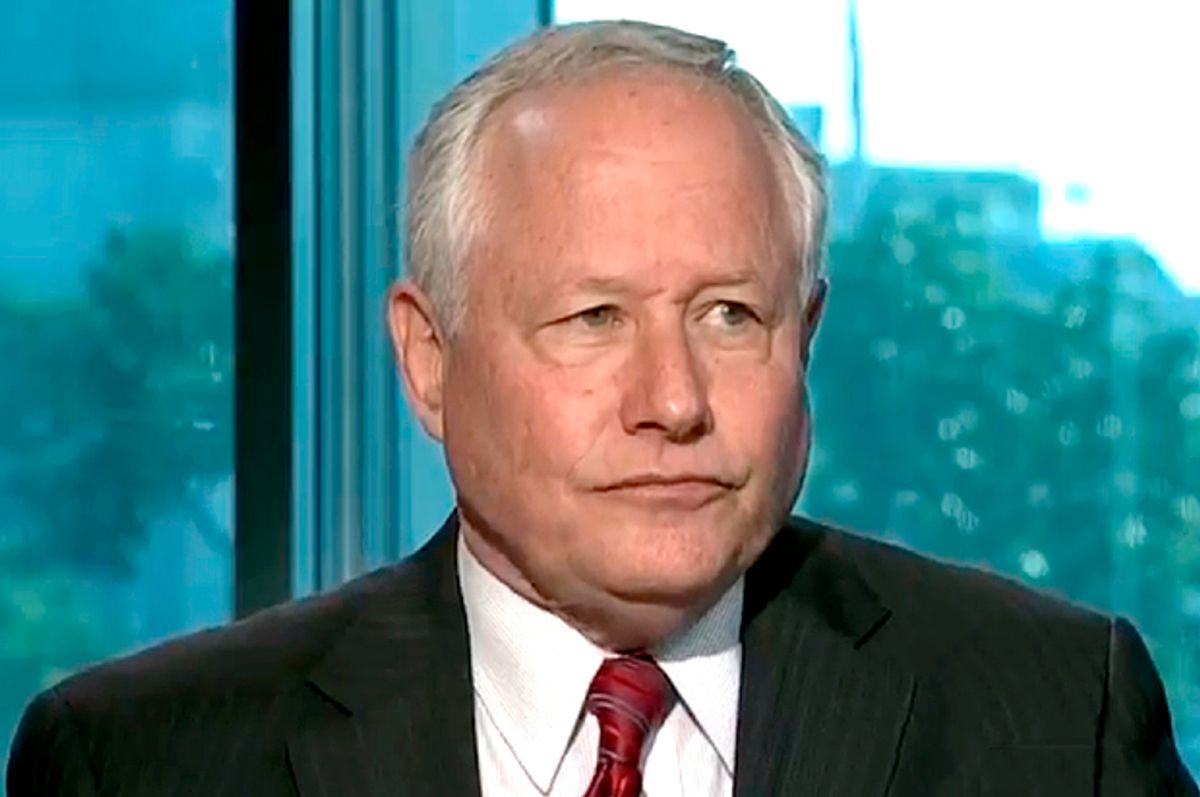 Bill Kristol, editor of neoconservative magazine The Weekly Standard, has penned a very "special editorial" calling on Congress to "kill the deal" over the future of Iran's nuclear program. For Kristol, this is as much an exercise in personal-brand maintenance as it is a policy argument.

One of Kristol's earliest claims to fame as a Republican operative was his 1993 memo to Republican leaders urging them to kill "Hillarycare." It was as much a political argument as anything else, describing the plan as a "serious political threat to the Republican Party" to which the rightful response was "unqualified political defeat." The Kristol memo has gone down in memory as one of the documents, along with Betsy McCaughey's "No Exit" piece in The New Republic, that took down the Clinton health care reform bill. (The real history is a little more complicated than that. Passing comprehensive health care reform is hard!)

Like a successful Beltway #brand, Kristol recognizes the 1993 memo as central to his biography and self-consciously reboots the "Kill the ____" framework whenever new opportunities arise. In June 2009, nine months before the Democratic Congress was able to push through a health care reform plan, Kristol wrote an editorial calling on Congress to kill the bill. "Resist the temptation," he urged Republicans. "This is no time to pull punches. Go for the kill." In July 2013, Kristol, this time sharing a byline with National Review editor Rich Lowry, again implored House Republicans to "kill the bill," meaning the Senate's bipartisan comprehensive immigration reform bill.

Any time there's the possibility of a major achievement under a Democratic president, Bill Kristol dusts off the old "Kill" template and plugs in some new proper nouns. His record of success is mixed. He helped, to whatever extent, get the 1993 health care reform bill scrapped, but Republicans couldn't block passage of the Patient Protection and Affordable Care Act. House Republicans never took up the Senate's bipartisan comprehensive immigration reform bill, though it's not like they needed a shove from Kristol to arrive at obstinacy there.

Whether he's fanning latent opposition to a proposal or just riding the opposition that already exists, Kristol does usually get his way in terms of uniting Republican opposition -- and hardening Democratic support. The ACA only passed because Democrats held a supermajority in the Senate; the final version of that bill won zero Republican votes in either house of Congress.

The problem for Kristol's "kill the Iran deal" effort, though, is that polarization is the opposite of what he needs in order to get his way. Perhaps it's escaped him, but in order to "kill" this particular deal, Congress first has to pass a bill -- the Corker-Menendez congressional review bill, specifically -- and that's going to require a veto-proof majority.

Credit to Kristol: he's honest about the true goal of the Corker-Menendez bill. It's not to give this would-be deal a good-faith, nuanced, fair debate in Congress. It's to kill it. After it's been killed, along with America's relationships with its P5+1 partners, we should go ahead and bomb Iran.

We opponents of the deal disdain to conceal our views and aims. We urge Congress to stop this bad deal. We urge Congress to kill it. We believe sanctions, sabotage, and the threat of military force can better constrain the Iranian regime's nuclear weapons program than this bad deal. But we will also say openly that, if it comes to it, airstrikes to set back the Iranian nuclear weapons program are preferable to this deal that lets it go forward.

Senate Democrats have been strung along on the Corker-Menendez bill over the idea of Congress "having a say" in foreign affairs. It's a fine principle, but if this passes, Senate Democrats inclined towards supporting a deal will not have their "say." As we've written before, Republicans will have Democrats' say for them. Somewhere between zero and zero Republicans have any intention of green-lighting the sort of deal outlined in last week's preliminary framework. (Just consider the way the Iran talks are playing out in GOP presidential politics, where pledging to back out of any deal on Day One is fast becoming a litmus test.) As the Washington Post's Greg Sargent writes today, there is no "sales pitch" that will win over congressional Republicans. The White House sales pitch is directed at congressional Democrats to abandon their naive expectations of a fair hearing in Congress.

That Sen. Dianne Feinstein, no dove, is already saying she won't vote for Corker-Menendez (in its "current form," at least) is a sign that the administration's pitch may be working and could prevent the bill from earning 67 Senate votes. The Obama administration is hoping that this debate resolves into a party-line split, because gridlock on Corker-Menendez will make it a hell of a lot easier for Secretary of State John Kerry to reach an accord with Iran ahead of the June 30 deadline. Bill Kristol editorializing that Congress should "kill the deal" under the guise of "review" is great news for whoever hopes a deal can be struck without congressional interference. Keep talking, Bill.