Chris Wallace slammed Kelly Clarkson last week: "She could stay off the deep dish pizza for a little while" 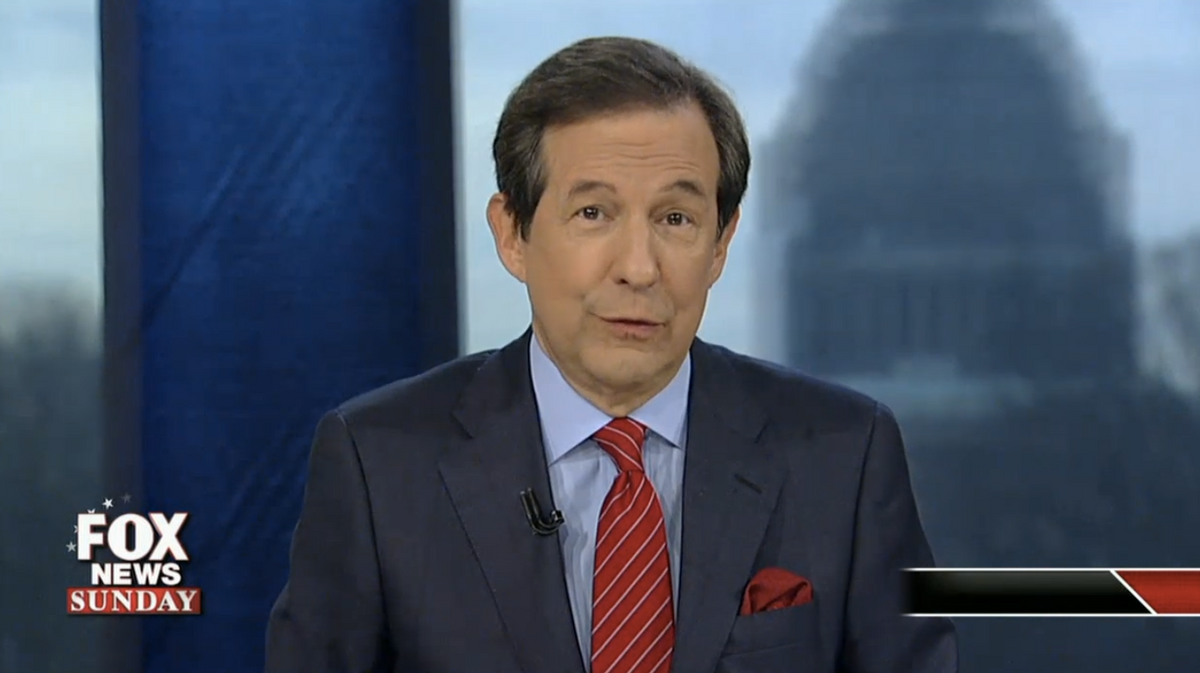 Last week, Chis Wallace came under fire for his remarks about Kelly Clarkson on "The Mike Gallagher Show" which included "She could stay off the deep dish pizza for a little while." Even Fox News colleague Greta Van Susteren criticized Wallace following the appearance, writing on her blog: “This ‘guy snickering’ about her weight is obnoxious. He should apologize.”

And that's precisely what Wallace did. The Fox News host issued this statement to Mediaite on Sunday:

“I sincerely apologize to Kelly Clarkson for my offensive comment. I admire her remarkable talent and that should have been the focus of any discussion about her.”

Mike Gallagher, you may also recall, didn't walk away from the interview looking like a hero either. In the original interview, Gallagher commented: "Kelly Clarkson? Holy cow, did she blow up!" He, of course, was not referring to the uptick in her popularity here.

Gallagher's apology for "fat-shaming" (which he claims was not his intention) came Saturday on his official website: "Tubby Mike is the last person in the world who should bring up anyone’s weight. I couldn’t possibly feel any worse than I do for making an observation that led to the conclusion that I 'fat-shamed' this talented and classy entertainer. It was a really stupid thing for me to do."

You can listen to the full interview below: