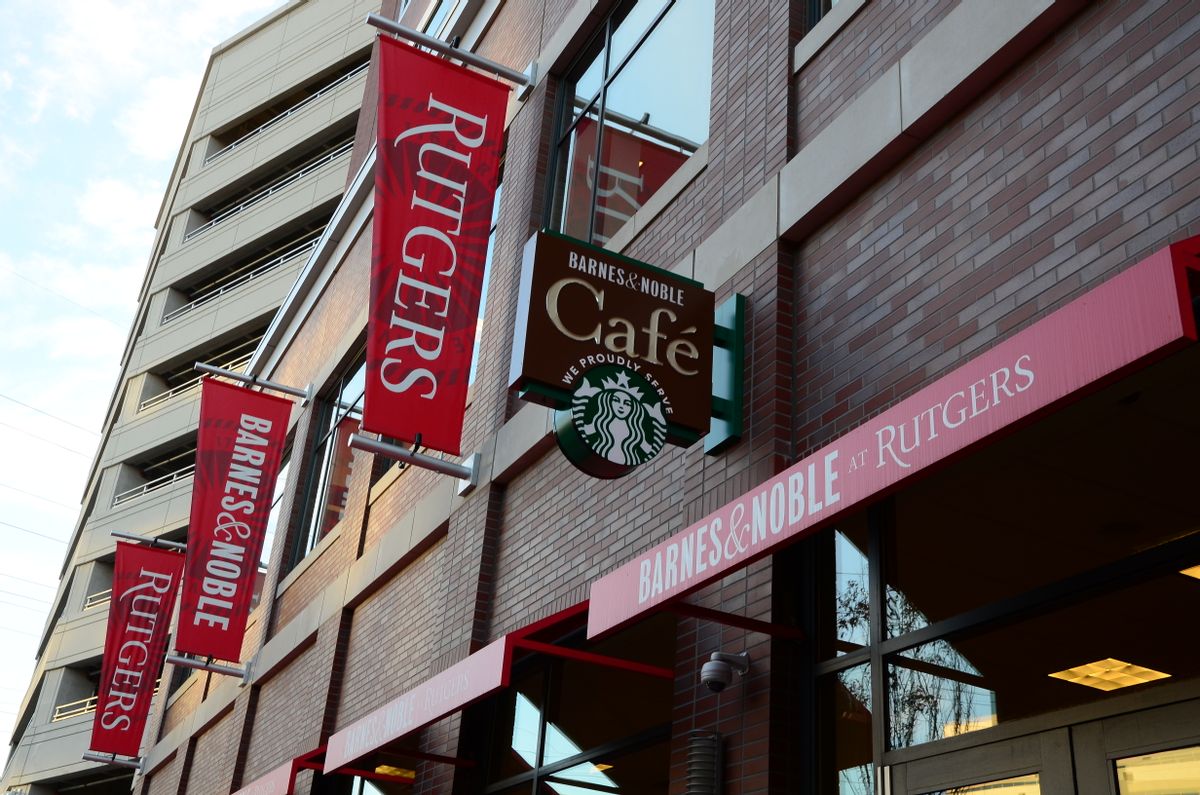 In the wake of several dangerous alcohol-related incidents at the campus's fraternities, Rutgers University has placed a moratorium on all Greek organization social events for the remainder of the academic year, the school announced on Monday.

The ban, which limits all 86 of Rutgers' fraternities and sororities to a single end-of-year, off-campus "formal" event where third-party vendors may serve alcohol, is being referred to as "social probation," and requires that Greek organizations cancel any upcoming parties. Otherwise, they will face disciplinary action, university officials said.

"Rutgers takes seriously its commitment to maintaining a healthy and safe campus environment," Rutgers spokesperson E.J. Miranda said. "In light of a number of alcohol-related incidents this year involving Greek organizations, the Office of Fraternity and Sorority Affairs has placed a moratorium through the end of the semester on parties in fraternity and sorority houses."

According to NJ.com, campus Greek life leaders -- including the presidents of each of the school's fraternities and sororities -- learned of the impending moratorium at a meeting last week. Organization reps have reportedly accepted the ban without much contest, acknowledging the several fraternity-related incidents that have occurred at Rutgers over the past year. Via NJ.com:

They discussed the recent negative publicity surrounding Greek life at Rutgers and around the nation. "Our advisors and administration thought it would be best that Rutgers doesn't fall into that trap," said Erin Kearns, president of Rutgers' Panhellenic Association, the governing body for the university's sororities. "They said, let's pioneer this and make Rutgers proactive." [...]

"It kind of became the idea of what are we willing to risk our community for? Is it really worth it for the last three weeks of our semester?" said Kearns, a member of the Delta Gamma sorority.

The ban comes after a difficult year for fraternities and sororities at Rutgers.

In September, Rutgers student Caitlyn Kovacs, 19, of Monmouth Junction, died of alcohol poisoning after friends took her to the hospital after seeing her in distress at a party at the Delta Kappa Epsilon house in New Brunswick. Authorities did not say if Kovacs was drinking at the house or elsewhere that evening.

Rutgers' decision comes just a few months after Dartmouth College announced it would eliminate liquor and fraternity pledges in an effort to improve campus safety, and as other schools have turned their attention to curbing assaults and alcohol-related incidents at Greek organizations.