Here are all the pretentious literary references "Archer" has ever made 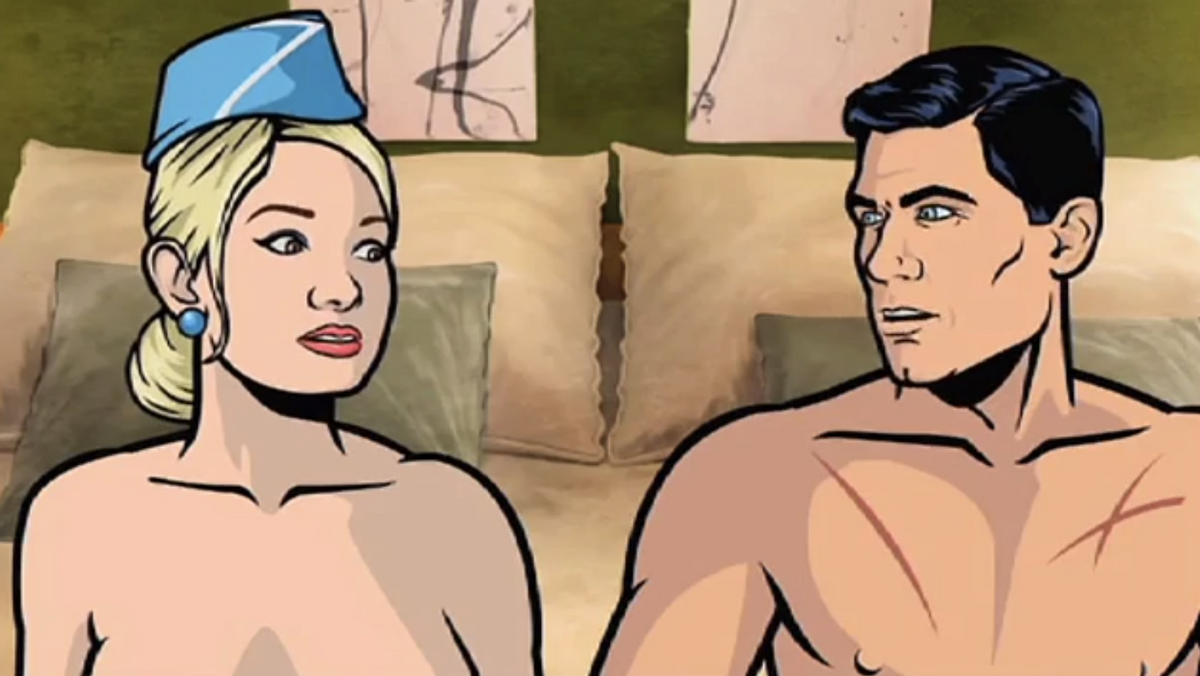 Sterling Archer of FX's "Archer" is practically a walking AP Literature text book. As the world's most well-read secret-service agent, he knows the texts of "Animal Farm" and "Of Mice and Men" -- even the works of French Philosopher Peter Abelard dating back to the 12th century -- like the back of his hand. Or, well enough to quote them in everyday conversation or as sweet-nothings after having sex, at least.

Last week, Indiewire did the Internet a huge favor by compiling nearly all of the times Archer showed off his bookish knowledge. (Vulture reminds us that, indeed, "Kazak is named after a dog in Kurt Vonnegut's 'The Sirens of Titan,'" and that is not included.)

Watch the supercut below and embrace your inferiority: