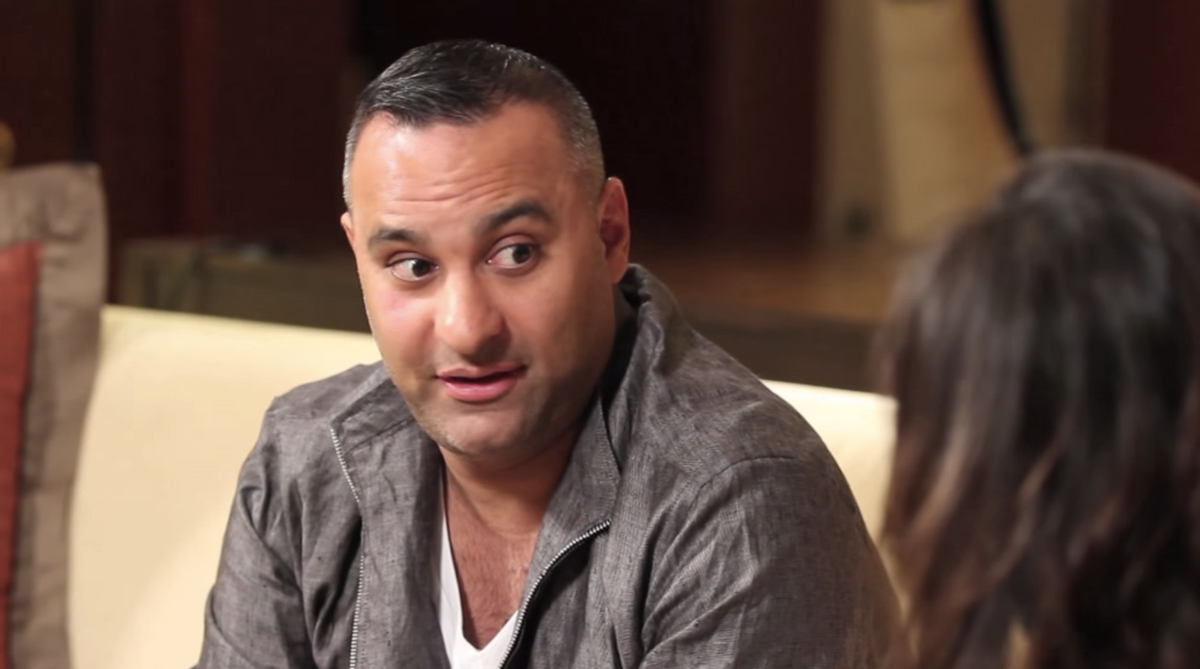 "Daily Show" successor Trevor Noah is finding himself in hot water, yet again. Channel News sat down with Russell Peters -- Canadian comedian and host of last seasons's "Last Comic Standing" -- on a recent episode of "Conversations With" in which he revealed, in a rather blasé fashion, some startling details about the rising South African comic's work ethic.

Asked whether he was jealous about Noah for being selected for the gig, Peters, first, said he was not because of how work-intensive it would be. Then, after the host pried a bit more ("this isn't jealousy because he's cuter and skinner than you?"), Peters fired back: "He's also a thief but that's irrelevant. He's stolen material from David Kau, from myself -- but that's his gig now. Whatever, congratulations!"

This isn't the first time Noah has been accused of stealing material. Back in 2013, Noah responded to similar claims made by David Kau: "Nobody owns comedy, nobody owns a premise, nobody owns an idea," he said. "Comedy is your personal take on a thing. Do you get what I’m saying? Like half the jokes young black comedians are doing in America right now, Richard Pryor and Eddie Murphy were doing 20 years ago."