Louis C.K. explains how he once did everything in his power to ruin Jimmy Fallon's career

Fallon auditioned for "The Dana Carvey Show" in the '90s and Louis C.K., head writer at the time, despised him 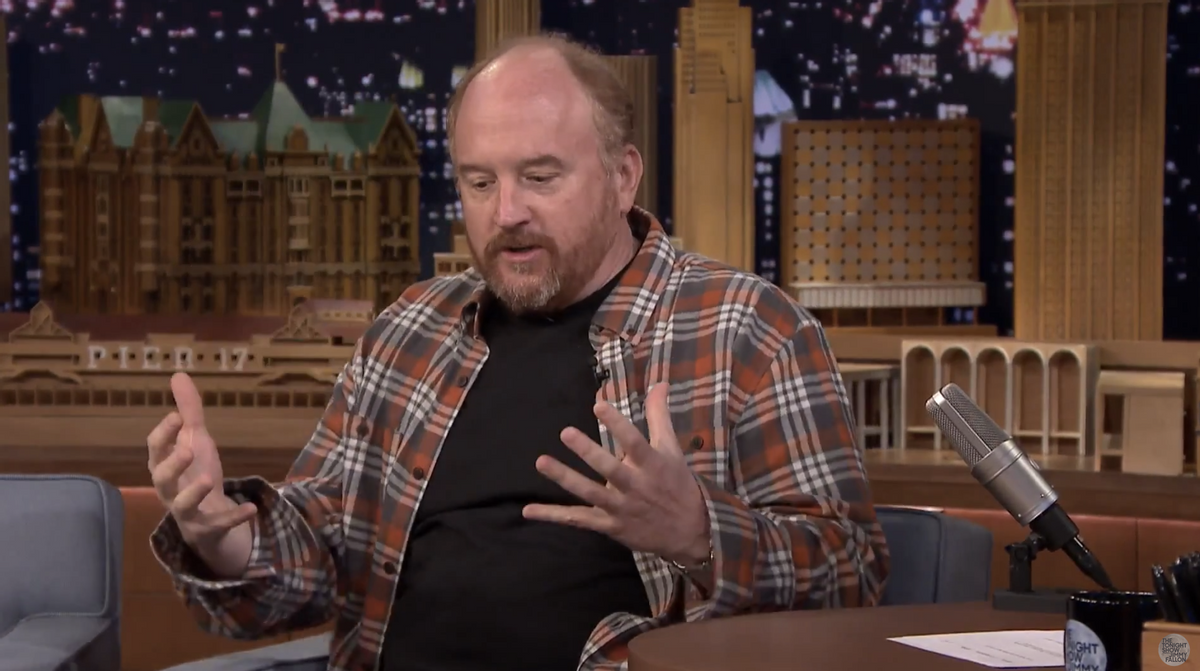 If you're going to be a guest on "The Tonight Show," you better come prepared with an awkward anecdote about an early encounter with Jimmy Fallon. Louis C.K. certainly got the memo on this because he arrived with a cringe-worthy tale in tow Tuesday night that nearly blew Nicole Kidman's out of the water.

Jimmy Fallon apparently auditioned for Louis C.K. back in the '90s when he was the head writer of the short-lived "The Dana Carvey Show."And Louis C.K., driven by pure jealousy ("he had all his hair"), really went to bat against the "adorable young man" for the part. "Never! Never him!" Louis C.K. said, remembering that writer's meeting. "I think I said 'I will actually quit if you hire that kid.'"

(And here's that troll bit Louis C.K. recalls Fallon "wiggling his ass" to.)