Original cast laments a "Twin Peaks" without David Lynch: "Like pies with no cherry"

The iconic showrunner recently bowed out of Showtime's reboot 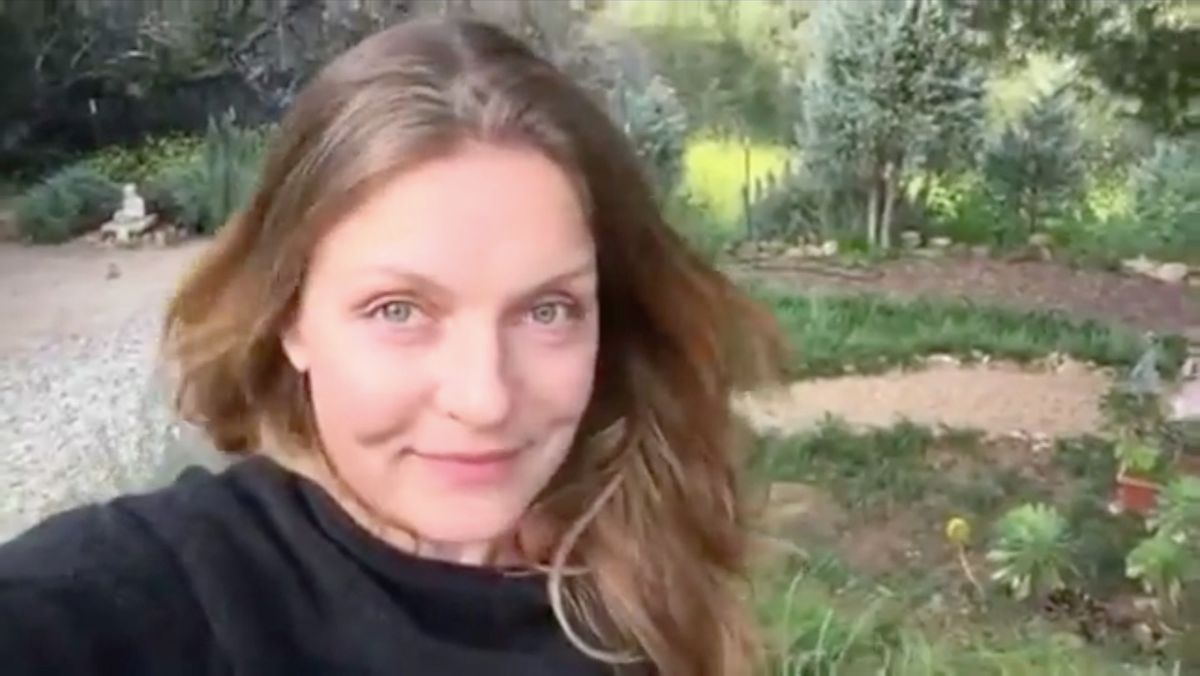 We were bummed when we heard that David Lynch wouldn’t be returning for Showtime’s long-awaited “Twin Peaks” reboot, and it turns out the cast is just as disappointed by his departure as we are. To show support for Lynch’s involvement -- and hopefully to force his return! -- a number of the original gang teamed up to share what a "Twin Peaks" without David Lynch is to them: Like "pies without cherry, "drape-runners without cotton balls" and "a girl without a secret."

So come on, Lynch -- if you won’t take it from us, take it from Audrey Horne, Laura Palmer, the one armed man and the log lady -- "Twin Peaks" needs you!