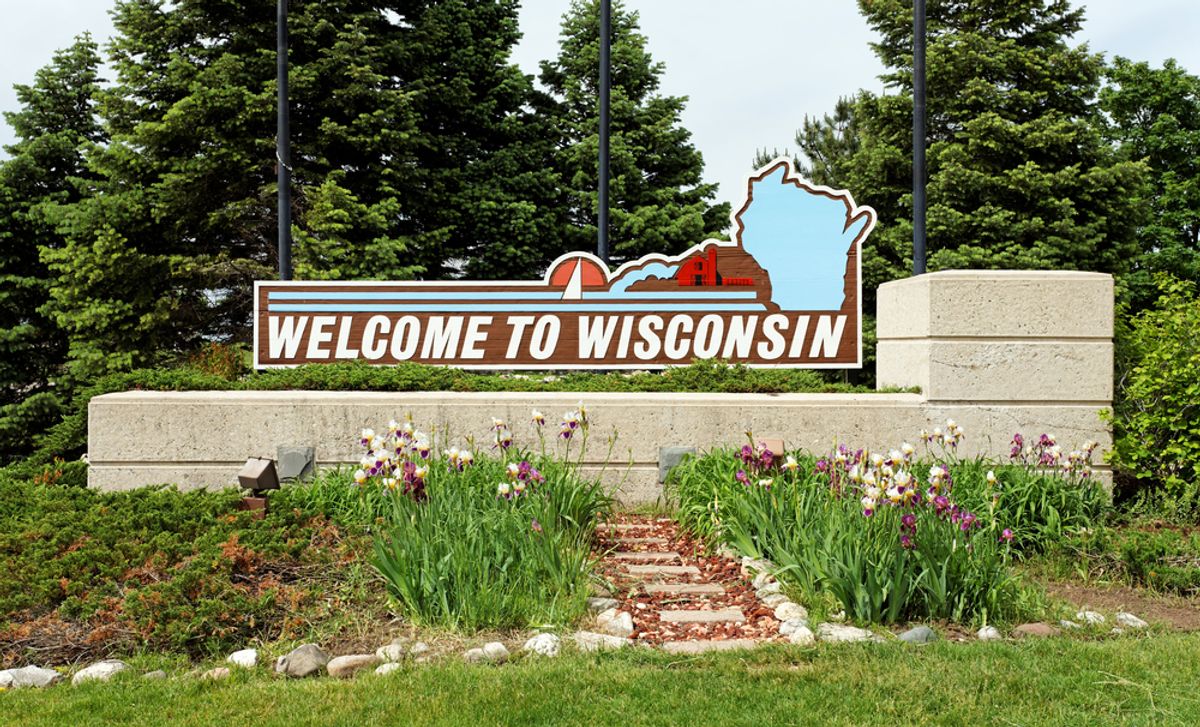 Looks like Florida's ban on the words "climate change" and "global warming" is spawning some politically motivated imitators.

Wisconsin’s Board of Commissioners of Public Lands, a three-person committee overseeing an agency that is itself tasked with overseeing some of Wisconsin's public lands, as well helping to fund school libraries, voted Tuesday to enact the ban, Bloomberg reports.

The prohibition on “engaging in global warming or climate change work while on BCPL time,” said state treasurer Matt Adamczyk, a Republican who sits on the board, is nothing but an attempt to cut down on government spending. “It’s not a part of our sole mission, which is to make money for our beneficiaries,” he explained. “That’s what I want our employees working on. That’s it. Managing our trust funds.”

But others are suspicious of Adamczyk's motives, to say the least, describing it as a "witch hunt" targeting Tia Nelson, the agency's executive director, who committed the offense of working, on state time but at the request of then-Governor Jim Doyle, on a 2008 global warming task force that sought to "make Wisconsin a leader in implementation of global warming solutions."

“Having been on this board for close to 30 years, I’ve never seen such nonsense,” said Wisconsin Secretary of State Douglas La Follette, who opposed the measure.

Nelson used to head up the Nature Conservancy's climate change initiative. But since joining the agency, she said, she only engaged with the topic when working on the task force -- and perhaps one other time, when she attended "a timber industry management conference related to climate change."

"I would prefer that we didn’t have to prohibit stuff like this," insisted Adamczyk, according to Bloomberg. "It just seems silly that we would have to. But I’m not the one that’s been engaging on this topic for years.”

As for any emails, he said, Nelson can forward them to the board to review.

The funny thing about trying to dictate who should and should not be talking about climate change, of course, is that climate change is going to affect all of us. That includes you, Wisconsin Board of Commissioners of Public Lands: you boast of your work to "combat forest fragmentation, protect unique natural areas and secure public access to large blocks of northern forests"? Well, the U.S. National Climate Assessment raises some serious concerns about how those forests are going to fare in a warming world, with projected increases in insect outbreaks, forest fires and drought. The BCPL's own website once had a statement reading, "global climate change is no longer debatable as a threat to ecosystems" -- Adamczyk called Nelson out for "discussing that hot button issue."

How climate change will affect the land it oversees may not be the biggest issue this one, small agency is facing. But you'd at least think it would be something it would want to know.