Anatomy of an Internet freakout: The long, slow death of "Rickrolling"

The Rick Astley bait-and-switch has become an Internet mainstay. But in 2010, it finally met its match 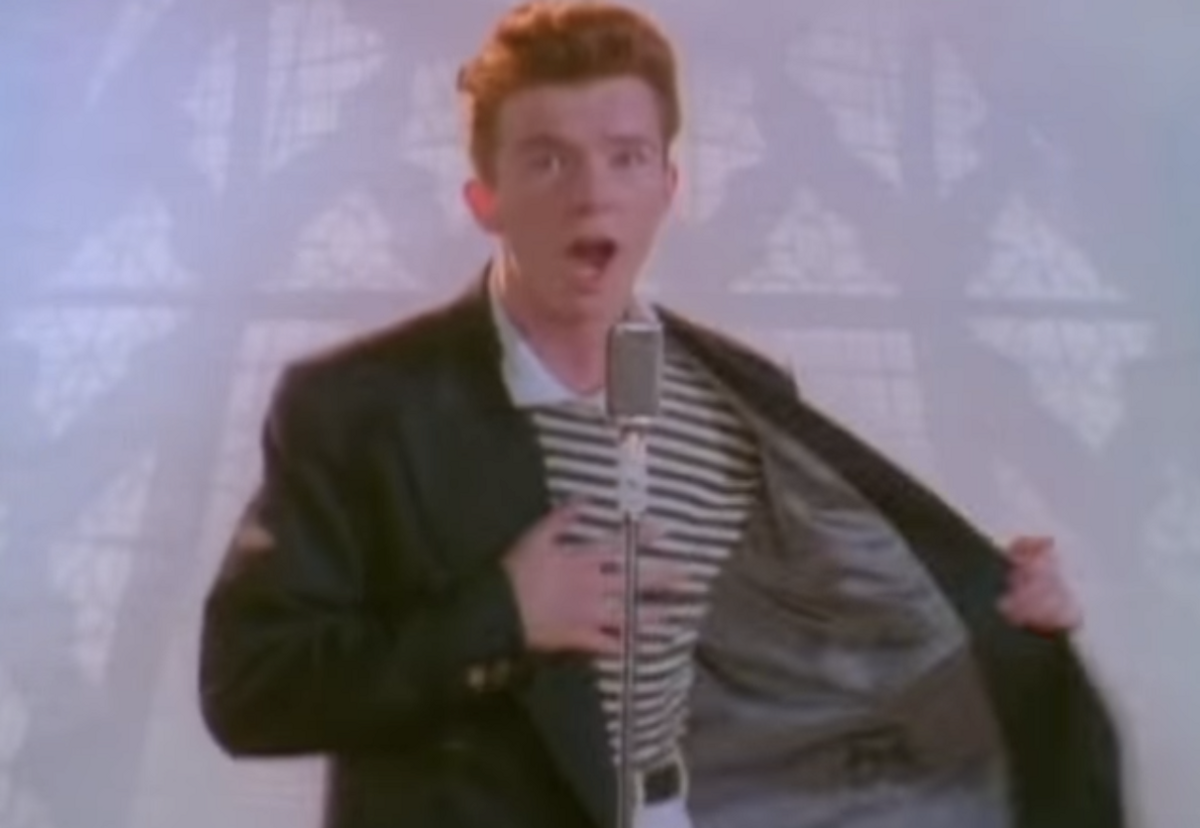 Here’s what was buzzing around the Internet for the week of April 9, 2010:

It would be impossible to talk about the early 2000s without mentioning the classic bait-and-switch phenomenon of Rickrolling, that hi-laarious thing where you said you were linking to some site but actually linked out to a dude singing "Never Gunna Give You Up." That dude, of course, was Rick Astley, the English dance-pop singer with a husky voice which operated in stark contrast to his youthful glow. After briefly topping the UK charts, Astley threw in the towel in 1993, but he was brought back from the dead years later through the Internet's powers that be.

The first spotted incarnation of Rickrolling, according to Know Your Meme, was on the 4chan boards back in 2007. It was called "duckrolling" then, much like Rickrolling, but -- you guessed it -- with ducks ... on wheels, no less. Its transformation into the better-known Rick Rolling is unfortunately not as well-documented, but one thing is for sure: Once this meme started rolling, it kept rolling and rolling. And rolling.

(Pause for deep consideration: Can a thing have nostalgic value if it never goes away?)

In the eight years since its rebirth, "Never Gunna Give You Up" has been used in protests against The Church of Scientology, in Macy's Day Parades -- even in official White House response tweets. It's survived three cycles of YouTube take-downs and a scathing open letter from the song's cowriter who claimed the video-sharing website was exploiting him. This is the meme whose legs won't quit.

And for this week, we examine yet another iteration of the meme: a viral video featuring the University of Oregon's a cappella group "On the Rocks" Rickrolling an entire NYC subway-load of poor passengers/hostages.

What's really interesting about this video is how downright impervious the subway riders appear to the performance. "It amazes me that even though there are nine guys stationed in various parts of the train it's still tough to get a reaction from most of the passengers," A.J. Daulerio observed in his 2010 Deadspin write-up. This week's viral video speaks just as much to the longevity of the absurd Internet meme as it does to the lengths New Yorkers will go to aggressively ignore your existence on public transport.

"Before we got in the subway, somebody said, let's Rickroll the train," Teigh Bowen of the UO cappella group told NBCNewYork.com. "We learned the song ... because of Internet fame, and it was just a funny thing we started to do in our concerts. We'd say, 'This next song is a slow John Mayer ballad' or something, and the crowd would get a kick out of it."

Have a look for yourself: These New Yorkers riding the A-train have no time for silly memes. Not today.

See also: what was buzzing around the Internet for the week of April 2, 2010