Ryan Gosling’s not perfect after all: Critics roast his new film, "a movie to see, if at all, under the influence"

Unlike a fine wine, Gosling's Cannes disaster has not ripened with age 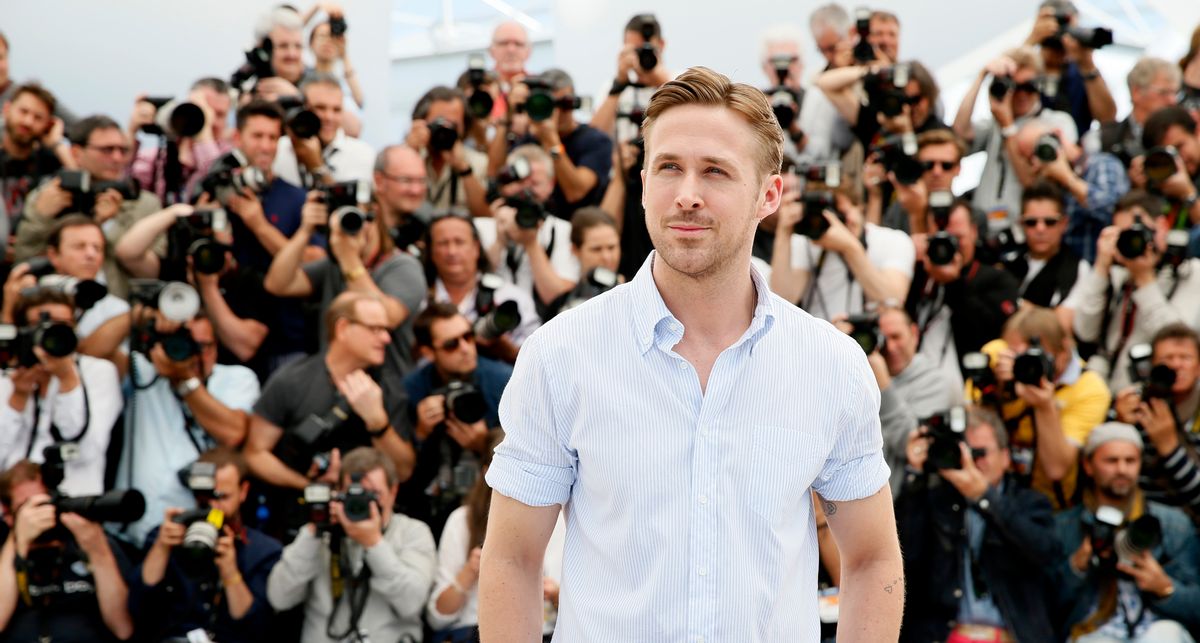 Ryan Gosling’s noirish, dystopian fairytale "Lost River” made a splash when it debuted at Cannes last year — not because it was bad, but because it was brazenly, bafflingly, almost impressively Bad, with a capital B. Now Gosling's directorial debut is circulating in re-edited form, and unlike a fine wine, it has not ripened with age.

While some critics acknowledge that the ambitious project shows promise, that didn’t stop them from reaching deep into their trove of zingers, of the sort normally reserved for Guy Fieri restaurants or Adam Sandler's "Blended," and lobbing them straight at Gosling. Here’s some of the most scathing vitriol directed at the film, both from Cannes last year and in more recent reviews.

"For "River" read "Opportunity" or "Any Sense Of Proportion Or Humility" or maybe just "Mind."” -- Peter Bradshaw, The Guardian

""Lost River"’s problems can’t be solved in an editing suite, because Gosling hasn’t really made a film at all. Instead, he’s pointed a camera at some things that he seems to think belong in one...” -- Robbie Collin, The Telegraph

"Had Terrence Malick and David Lynch somehow conceived an artistic love-child together, only to see it get kidnapped, strangled and repeatedly kicked in the face by Nicolas Winding Refn, the results might look and sound something like “Lost River,” a risible slab of Detroit gothic that marks an altogether inauspicious writing-directing debut for Ryan Gosling.” Justin Chang, Variety

"Perhaps Gosling should just have made a music video first. Neither the disaster Cannes critics described nor anything you’d actually want to sit through, "Lost River" is a series of cool-looking but clangingly empty vignettes; a film with nothing to say and endless, endlessly striking ways to not say it.” -- Matt Giasby, Games Radar

"Fame, fortune, good looks, a thriving acting career, and a pretty great meme are evidently not enough for Ryan Gosling. He also wants to be David Lynch. And Harmony Korine. And Terrence Malick. And Dario Argento. And the driver of his hypnotic Drive, Nicolas Winding Refn. "Lost River," Gosling’s first feature as a writer and director, swipes atmosphere, motifs, music cues, lines of dialogue, even specific shots from all of those filmmakers. It’s less an original vision than a wild collage, its creator cutting and pasting from the cinema that haunts his dreams.” -- A.A. Dowd, The AV Club

"Everything in it passes before the eyes before seeping out of the memory, which, given how ugly some of it is, is just as well.” -- Matt Prigge, Metro

""Lost River" is also, then, a kind of detritus, an avant-garde doodle that allows Gosling to abstract the experience of a city's ruin into a dramatically inert art installation.” Ed Gonzales, Slant Magazine

“An oneiric hymn to destruction, an Armageddon anthem - a movie to see, if at all, under the influence.” Richard Corliss, Time

"Actors have more to do at Madame Tussauds. Hendricks is treated more indifferently here than she is in John Slattery’s directing debut, God’s Pocket, which is in theaters now. There are people who don’t want to meet their favorite stars for fear that who they really are will disappoint. That’s how I feel when some actors direct. I’m scared to know what they’re really into or that there’s nothing there but, say, a spoiled teenager with designer taste in condescension. That dirty, lost little boy traipsing through the debris? I’m sad to report it’s Gosling.” -- Wesley Morris, Grantland

" Like Thierry Frémaux, Gosling is, in the final analysis, doing little more than imploring his audience: “Look at me!” -- Richard Porton, The Daily Beast