The "Dr. Evil" of climate denial: Meet the legendary P.R. exec with a sinister anti-science agenda 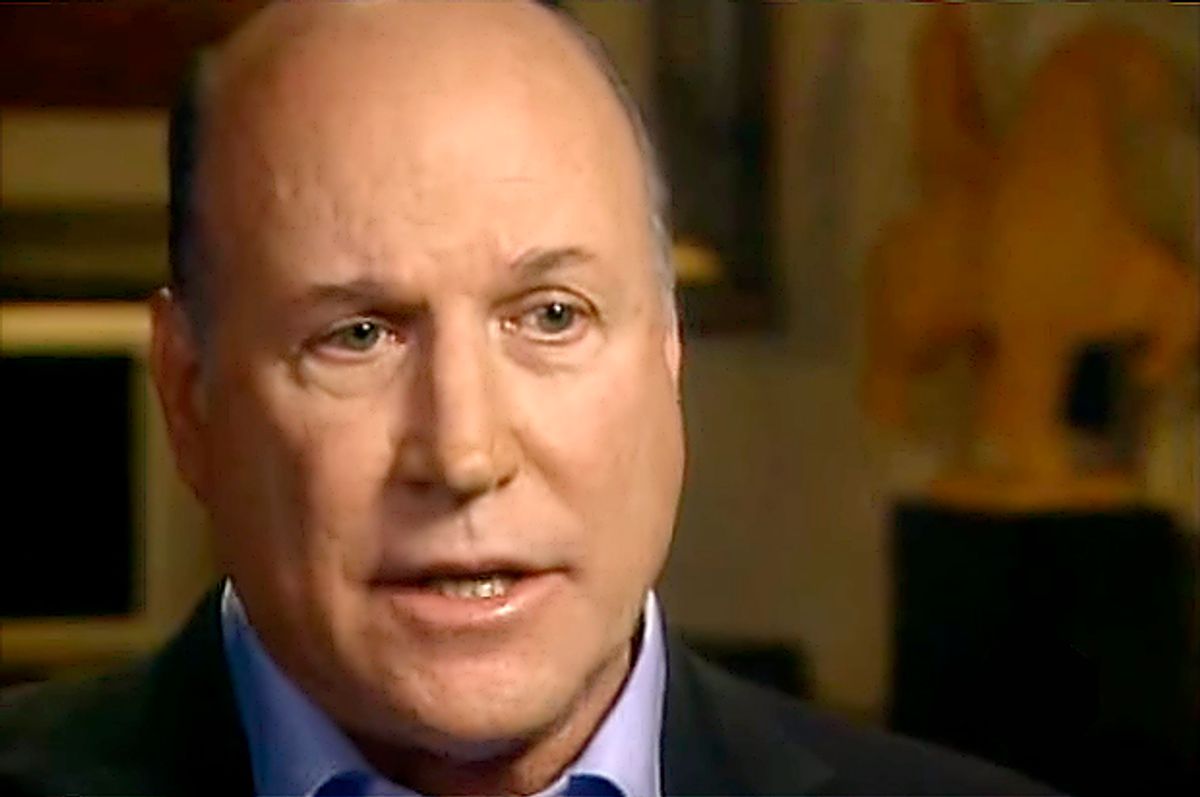 In 2007, while working on my documentary, "Food Inc.," I had the chance to attend a state senate hearing on food policy in Sacramento, CA. After months of poking around slaughterhouses, I had gotten fairly used to the ugly process of "how the sausage gets made." Still, few things prepare you for what often unfolds in the American political process.

The hearing that day had been called for a debate on the labeling of cloned meat—should meat from cloned animals feature clear lettering to help consumers tell it apart from other products, or should it be sold in the same shrink wrapped packages as everything else? Brought in to calm the fears of the public was a representative from the meat industry. Their spokesperson assured the room that such information really ought to be hidden from consumers; after all, that kind of stuff was simply too burdensome for people to make sense of anyway.

Though I didn’t know it at the time, the kind of corporate activism taking place in the food world was happening everywhere. Not long afterwards, I stumbled across “The Center for Consumer Freedom,” an Orwellian-sounding front group operated by a PR pro, Richard Berman. Working on a host of various issues, Berman’s m.o. is always the same—form seemingly independent (and always very academic-sounding) groups that can then go out and do the dirty work that big companies can’t do for themselves. In the last ten years, Berman has attacked the Humane Society for Big Ag, he’s smeared Mothers Against Drunk Driving for the alcohol industry, and today he’s bringing his unique skill set to the arena of climate change.

In a recent piece for the Guardian, journalists exposed that over the last year, Berman (also known by the moniker "Dr. Evil") has "secretly routed funding for at least 16 studies and launched at least five front groups attacking Environmental Protection Agency rules cutting carbon dioxide from power plants." The criticisms launched by these kinds of front groups are typically dirty and dishonest, but Berman spends little time worrying about such concerns.  In a secretly recorded speech to oil and gas industry executives this past June, Berman told his potential funders, “you can either win ugly, or lose pretty.”

Sadly, Berman isn’t alone. Against the backdrop of an ever-warming planet, a small but effective group of professionals has kept the “debate” about climate change raging, decades after the science became clear. What guys like Berman recognize is that as long as the media is still debating whether or not climate change is real, we’ll never move on to the debate we ought to be having: What can we do to lessen the dangers of climate change before it’s too late? Like good lawyers, they know that manufacturing even the slightest shred of doubt can be enough to keep the media deliberating, and to keep us from reaching a verdict that something serious needs to be done.

The media often plays into the hands of guys like Berman and it’s easy to see why: fairness, and a desire to hear both sides, stands at very the core of the journalistic ethic. For 50 years, Big Tobacco -- one of Berman’s first clients -- was allowed to play point/counterpoint with mainstream scientists. But no person today would grant equal time to the Surgeon General and a Tobacco Lobbyist in a debate about the dangers of smoking. As a society, we’ve accepted reality and moved on.

Today, with climate change, the same can’t be said. We’re still allowing the same old debate to continue on cable news, in newspapers, in Op-ed pages.  And our news outlets still cover the issue in terms one opinion versus another, not as fact vs. fiction. This needs to change. Until our coverage reflects the reality of the science and the consequences of our inaction, we won’t step up to the profound challenges before us.

Robby Kenner is an Oscar-nominated and Emmy-winning film director. His latest film, "Merchants of Doubt," is now showing in select cities.