Community Discussion: How do we end coal?

Coal is on its way out. But how best to bid adieu? 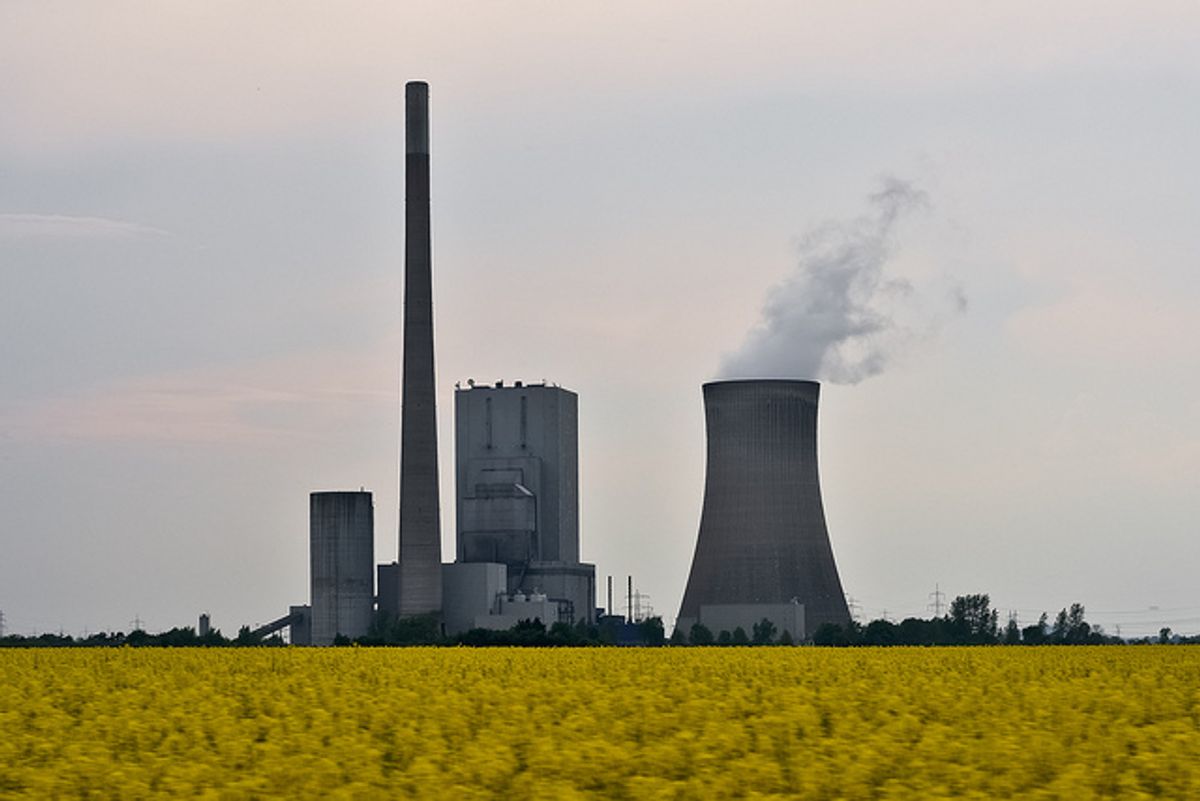 Is China phasing out its coal industry? It has announced a cap on its coal use from 2020, and it will permanently shut its last major coal fired power plants by 2016, replacing them with (relatively) cleaner natural gas. China is taking its newly-fervent commitment to reduce carbon emissions (and the rising ire of its citizens) seriously, enough to risk serious disruption to a major segment of its economy and the source of 30% of its power. (Bloomberg, however, estimates that the cap may save China $11.4 billion by 2030.)

Why can't the United States, which gets 39% of its power from coal, show the same commitment? Of course, the United States is not Communist China, and in a representative democracy states and their elected politicians -- and the lobbyists of mining and energy corporations -- can block or slow any similar action. The United States seems committed to innovating out of coal and other fossil fuels by lowering the price of renewables to the point where market forces take over. Another effort building steam is fossil fuel divestment; the Guardian Media Group last week dumped fossil fuels from its investments. Many universities and cities have done the same, and activists are putting strong pressure on even larger investors. Divestment seeks to put a moral price on fossil fuels, and to make people think about where their power comes from. It is an open question, however, whether any of these efforts will bear results fast enough to save the climate from disastrous warming.

And in an interview with Lindsay Abrams this week, journalist Richard Martin argues that there's a whole other side to the story that environmentalists are ignoring to their detriment. He has visited towns and cities in both America and China was coal is the only industry, and where the residents feel abandoned. "Every hour or dollar spent on fighting the war on coal is a resource that doesn’t go to really helping these people in places where the coal industry is not coming back." He believes that twenty years of demonizing energy providers has been "not really that useful." Fossil fuel providers will cling on for years yet, and so a dialogue with them is going to be necessary. One environmental activist group that has already done so is the Environmental Defense Fund (EDF), whose willingness to work with the industry has granted it access that other groups lack. It has, for example, been able to extensively study methane leaks from fracking operations. While other groups attempt to block fracking altogether, the EDF concentrates on reducing the accidental release of this highly potent greenhouse gas. This compromise has however negatively affected their credibility among other greens.

In the long run, coal is doomed to obsolescence as the climate warms and cleaner and cheaper sources of energy emerge. But what is the best way to ensure that this happens as quickly and painlessly as possible? Take our poll, and let us know in the comments!