The end has come for "Mamma Mia"

After 14 years, Donna and the Dynamos are taking their final bow 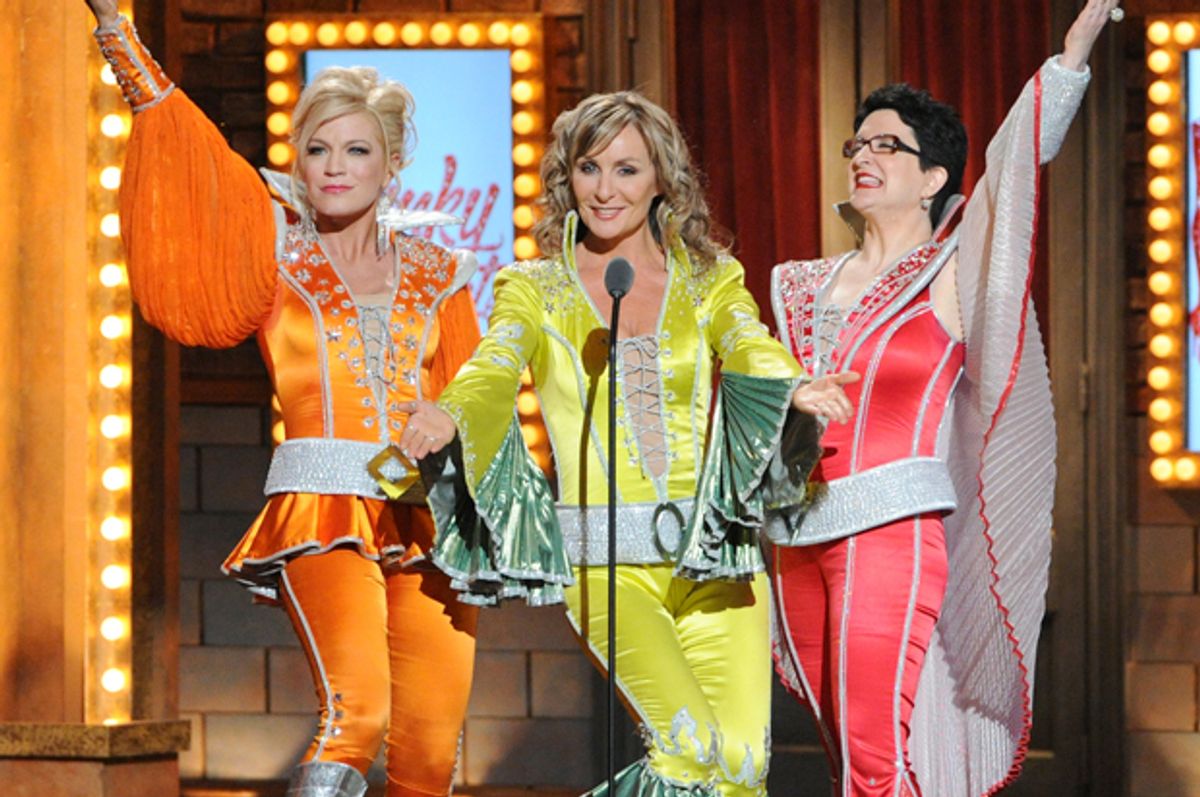 A feel-good romance featuring the music of ABBA, "Mamma Mia" one of the longest running shows on Broadway, and has grossed over $2-billion, as well as spawning a movie spinoff starring Meryl Streep.

“It’s an honour to be recognized as one of the most popular shows in Broadway history,” said producer Judy Craymer, “and we’re looking forward to celebrating our last summer at the Broadhurst Theatre.”

RIP, Donna and the Dynamos, and thank you for the music!