The most "filthy, obscene and objectionable" SNL sketches of all time 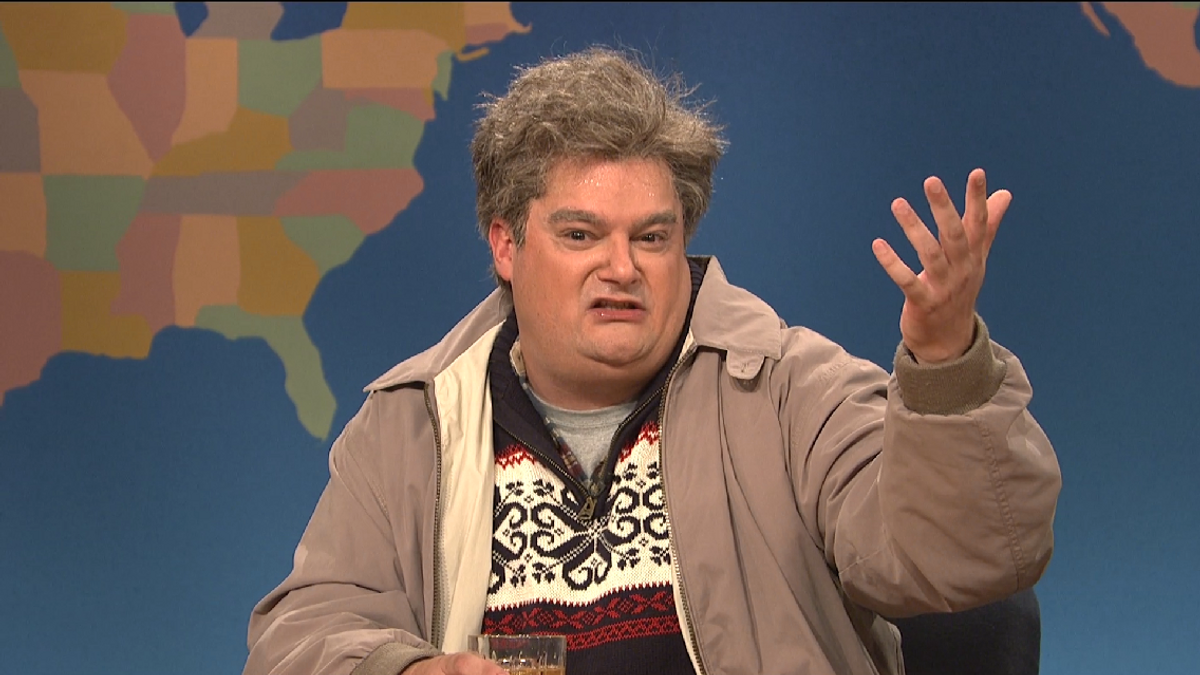 “SNL” has always yielded controversial talking points, whether it’s Sinead O’Conner ripping up a picture of the pope in 1992 or last month's sketch where Taran Killam sent his daughter off to join ISIS. While nowadays most people just tweet their outrage,  for some viewers, the content of everybody's favorite live sketch show can sometimes get so egregious that it merits a complaint to the FCC.

Over at the Atlantic, Adrienne LaFrance has combed through three years of FCC complaints (about 100 complaints total), in order to see what most offends American viewers’ sensibilities.

"The word 'son-of-a-bitch' was used in a parody of Kris Kringle's elves ... I am offended that we are allowing our culture to devolve language that is not uplifting and only reduces the quality of communication.”

In terms of individual sketches, viewers found the "Dick in a Box" sketch particularly bothersome:

"It was the Christmas show suggesting that men should give women their penis in a box as a present. I was offended, let alone thinking that younger children would have the opportunity to see the program.”

"It was not funny and it was beyond vulgar. The segment even includes Justin Timberlake whom was involved in the Janet Jackson superbowl stunt.

The most offensive sketch of all was 2013’s Django Unchained parody, "Djesus Unchained":

"Jamie Foxx is offensive. I am sick and tired of people being racist on TV because they are non-white. If this were a white person it would have been pulled off the air."

While one viewer was not a fan of 2013's Fallon/Timberlake episode:

"Last night's airing of Saturday Night Live ... was the most filthy, obscene and objectionable program I believe I have ever seen in my life. For a 69-year-old, who has seen a lot on broadcast and cable TV, that is saying a lot ... Overtly smutty skits and songs ... I found it necessary after a very short while to tune out and switch to PBS, where our still civilized British cousins provide decent and enjoyable programming."

What can we learn from this? Not much, probably. As LaFrance points out, offense is a personal thing: "[not] so much about the thing doing the offending—a song about penises, hearing the word "fuck," the existence of Lady Gaga—but a mirror into the way a person believes the world ought to be." (Don't worry, anonymous viewer -- we're tired of Fallon and Timberlake too).