"An urgent humanitarian situation": Mexico and the new immigration battleground 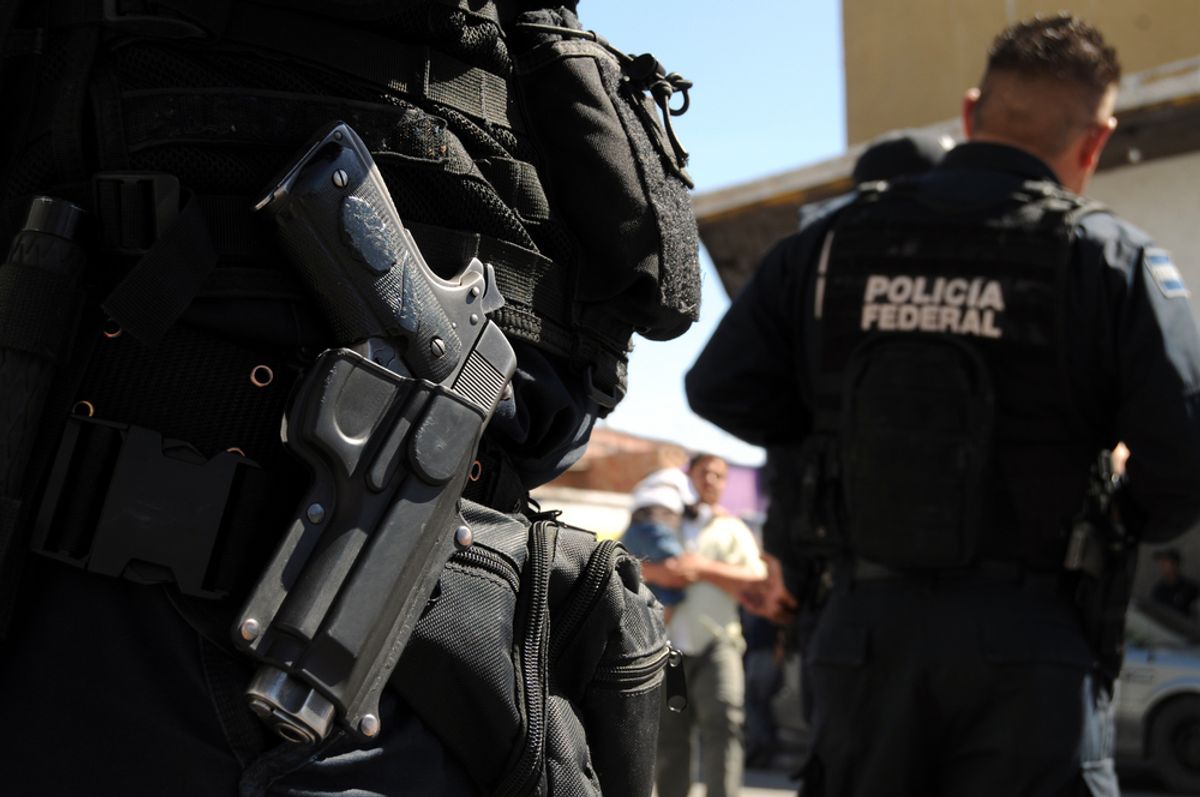 MEXICO CITY — Central American migrants heading to the United States often risk their lives trekking through jungles and jumping freight trains, only to be nabbed by the US Border Patrol. Now an increasing number are being turned back before they even reach the Rio Grande — by Mexican police.

Mexico deported 25,069 Central Americans in January and February this year, almost double the number in the same period last year, new Mexican government data show. Of these deportees, 3,289 were minors.

The issue of Central American migrants grabbed attention in the US last summer, when agents detained record numbers of minors entering the country illegally alone. By the end of the fiscal year, they had detained 67,339 unaccompanied children, four times the 2011 level, according to US Customs and Border Protection.

The highest number came from Honduras, with 18,244 children — a rise of 18 times in three years. Guatemala and El Salvador followed.

Many Central American children flee murderous gangs. Others run from poverty or look to reunite with their parents working in the United States.

The increase in children led to what President Barack Obama called “an urgent humanitarian situation” on the southern border, provoking emergency meetings with Mexican and Central American leaders.

Since those, Mexico has stepped up its deportations, stopping many migrants from reaching the US border and from causing a repeat of last summer’s crisis.

Honduras also sent its own special forces to stop children from leaving.

“This data shows that Central Americans are still fleeing their countries in large numbers, and that Mexico has taken on the responsibility of strict immigration enforcement traditionally filled by United States,” says Clay Boggs, program officer for WOLA’s Mexico Program. “Our concern is that Mexican authorities are not properly screening these migrants to ensure that refugees and victims of human trafficking or other serious crimes receive the protection they require and merit.”

The Mexican government says it is simply upholding its own immigration laws, and that deportees entered Mexico without the correct documentation.

As a long-term solution, Vice President Joe Biden has called for a new aid program to help Central American nations build their economies and security — a kind of Marshall Plan.

Getting funding like that into the 2016 budget will be a hard sell in the divisive political climate of the US.