America has a massive food waste problem. This new app could help. 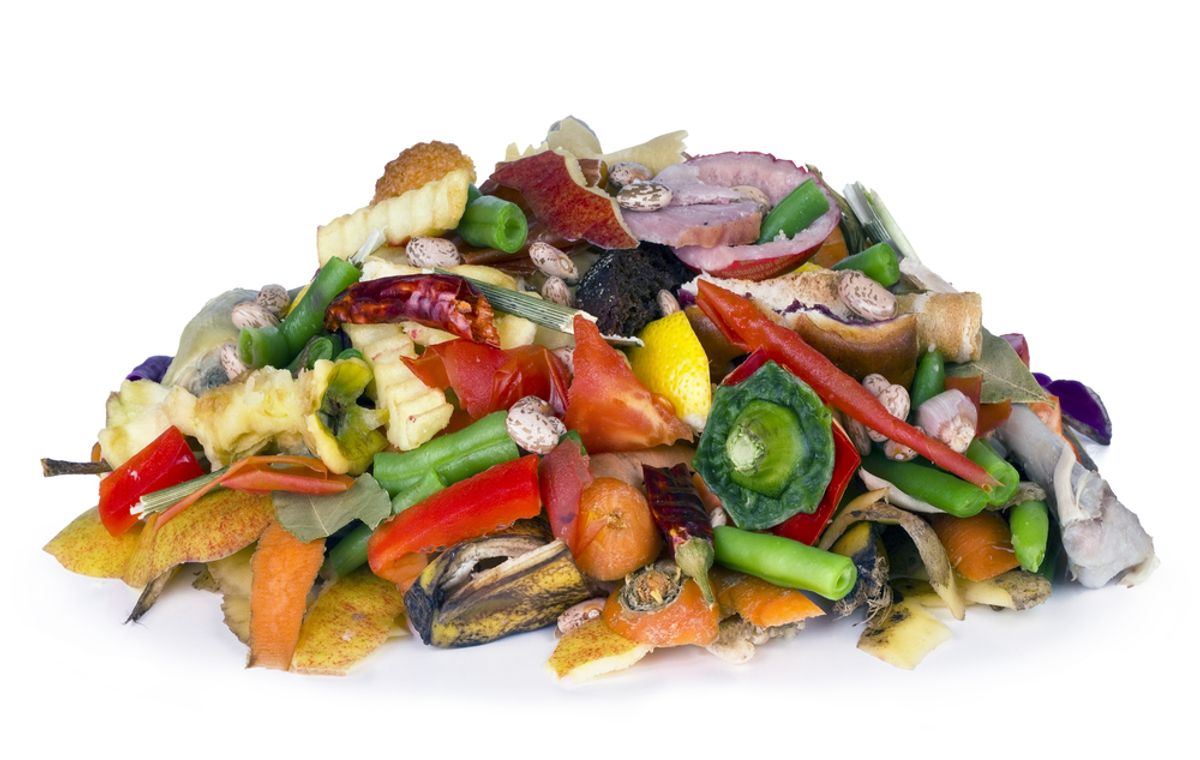 Concerned about the United State's massive amount of food waste, and wondering how you (yes, you!) can stop wasting your food? The USDA's got you covered.

A new app for the iPhone and Android adds your grocery purchases to your phone's calendar, and sends you an alert when it's about to expire. Called FoodKeeper, it was developed by the USDA along with Cornell University and the Food Marketing Institute to help consumers keep track of items in their overstocked refrigerators, helping to save money and, while they're at it, the planet.

That's actually something most of us could use help with. Waste is a problem affecting all sectors of food production, from the fields to grocery stores to our kitchens, but in the U.S., those final two stages of the process are particularly salient: an estimated 31 percent of available food goes uneaten. That's $161.6 billion worth of groceries, for those keeping track of how much we're spending to subsidize food stamps. Over 96 percent of that tossed food ends up in landfills, where it breaks down, emits methane -- a potent greenhouse gas -- and contributes to climate change.

The app is more than just a way to remind people that they have food waiting to be eaten -- it also has a pretty comprehensive run-down on how long products can be stored in the pantry, refrigerator or freezer before going bad. It's an inexact science, but it's certainly a step-up from expiration dates, which tell us absolutely nothing, and, because people quite reasonably assume that they do, also contribute to the waste problem. The tried-and-true tactics of just smelling it, or checking for mold, are still a good bet, but the app can at least give you a good idea of when to start paying attention. It also comes with tips for cooking to help ensure that food, regardless of its age, won't make you sick.