GOP strategist on Hillary Clinton: "I don’t need her to drown me in estrogen every time she opens her mouth" 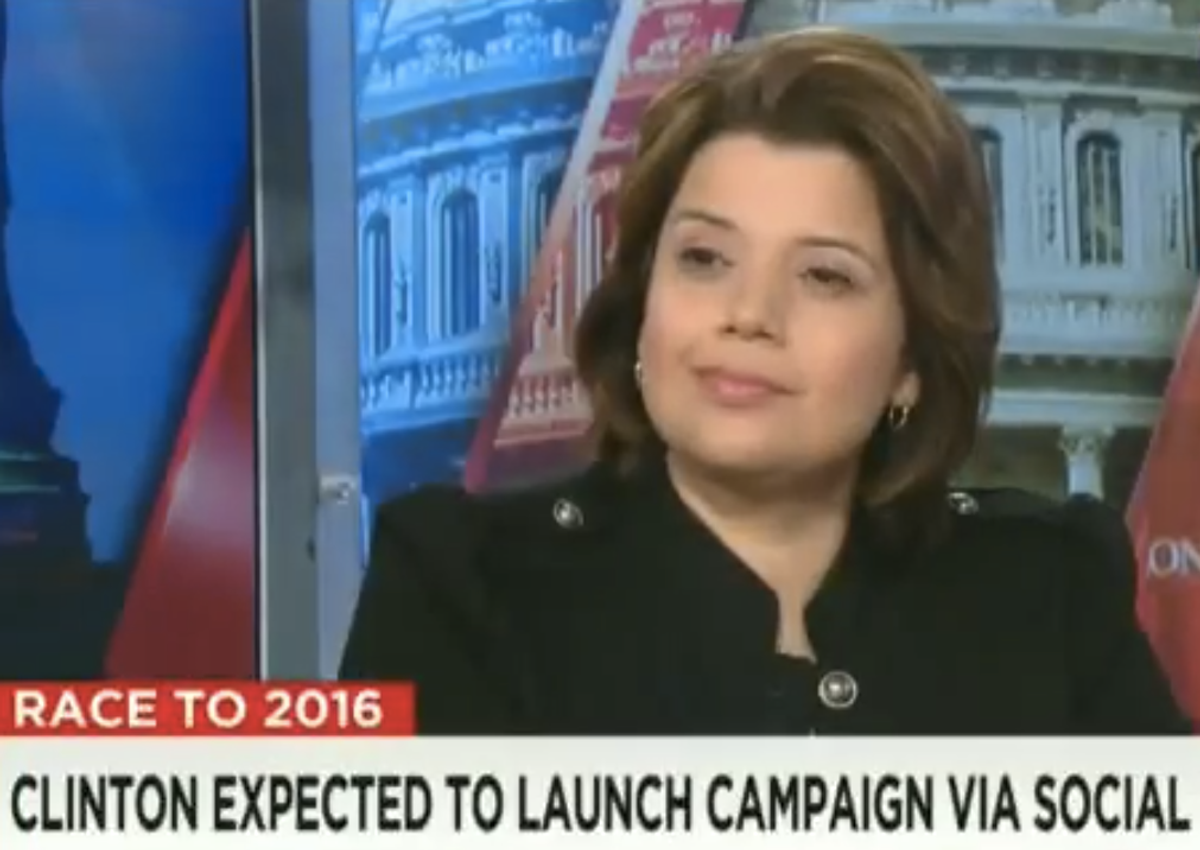 Ahead of Hillary Clinton's much-anticipated announcement of her 2016 presidential run on Sunday, Republican strategist Ana Navarro criticized the former secretary of state for focusing too much on her own gender, telling a CNN panel Clinton "lacks subtlety" on her potential for being the first female president.