The music video is amazing 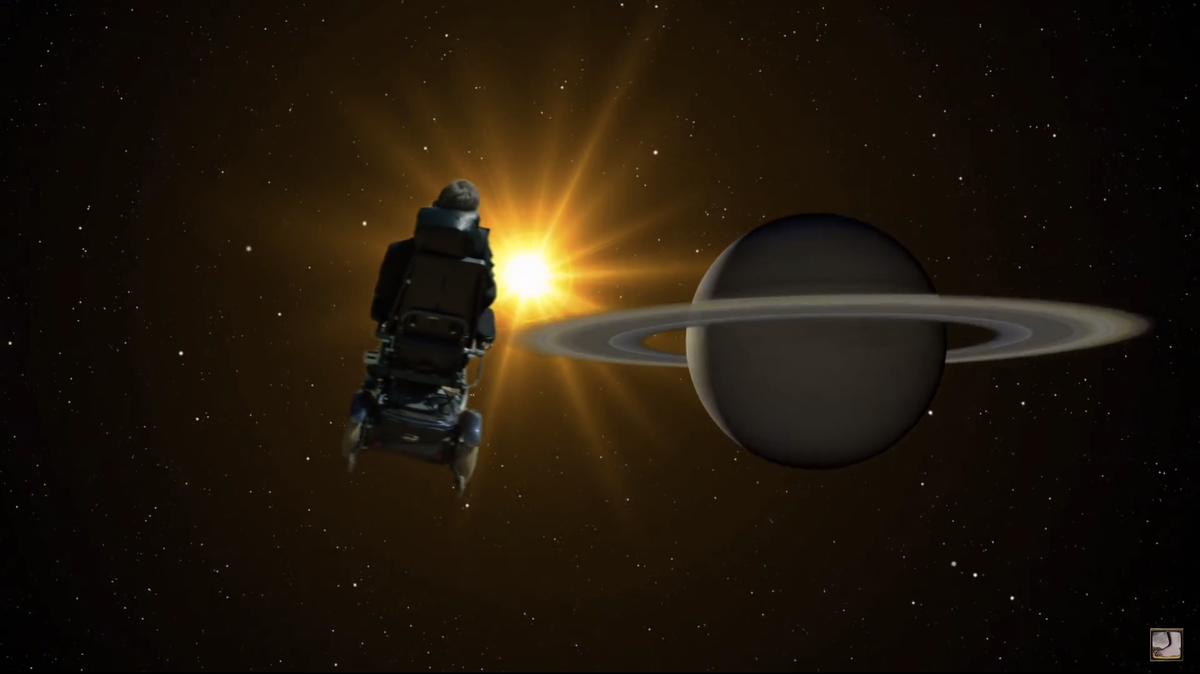 Stephen Hawking has put a pin in his historically brilliant career in physics to focus on his second passion: comedy. In honor of this year's Record Store Day, Monty Python released a new version of "The Galaxy Song," from "Monty Python's The Meaning of Life" -- this time, with the vocals sung by Hawking. There is also an accompanying video featuring Hawking zooming around outer space.

As well as the track, the classic 1980s arcade game Asteroids has been revamped and taken over by Monty Python and Stephen Hawking, with its central spaceship – replaced by “a rocket propelled, heavily armed Stephen Hawking” – who must destroy the asteroids, which are now the heads of each of the Pythons.

There are just 1,000 physical copies of the song available for Record Store Day, but fans of the song can purchase a digital version from 13 April.