Playboy to publish "lost" nude photos of Madonna circa 1979 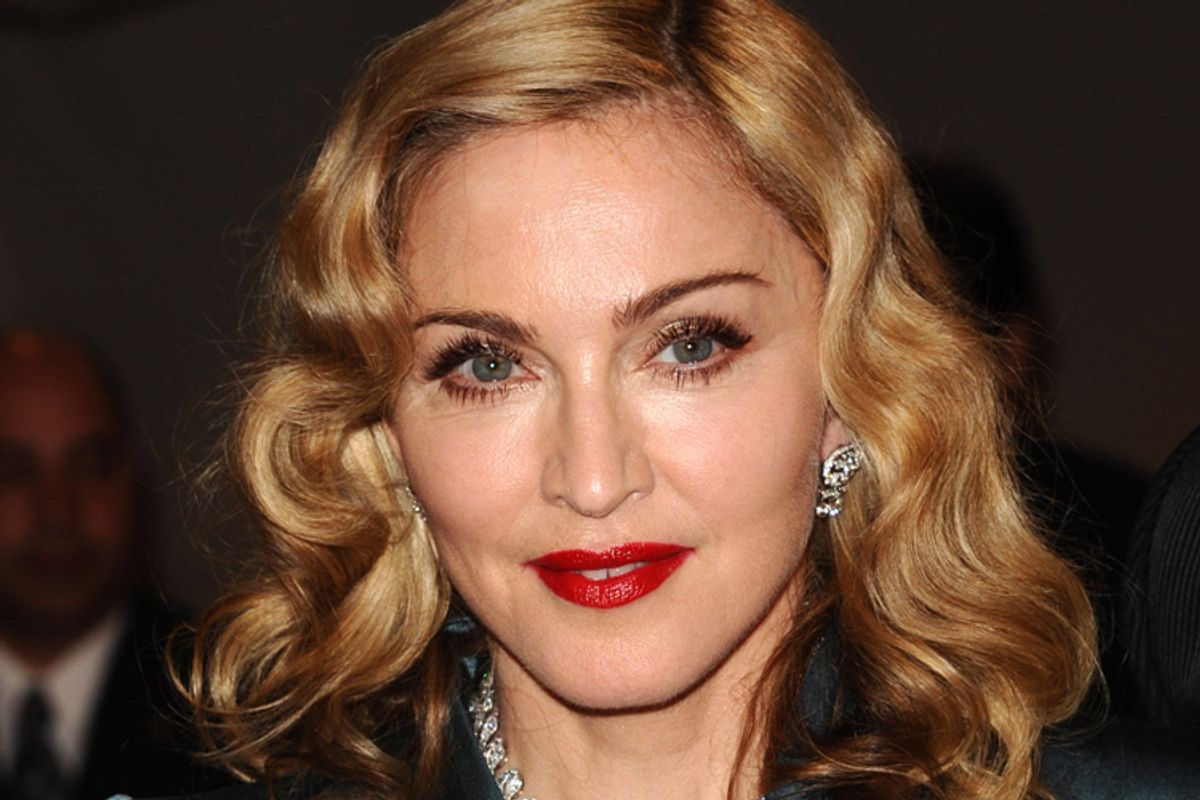 Playboy has announced plans to publish a series of never-before-seen nude photographs of Madonna taken in 1979, which were supposedly "lost" for the decades she's spent ascending her premier pop diva throne.

The images of 21-year-old Madge were shot by Martin H.M. Schreiber, whose portfolio includes some other photos of the star that you might have seen before:

For the upcoming May issue of Playboy Martin H.M. Schreiber, one of the photographers who shot the Material Girl for the 1985 pictorial, returns to the magazine with a feature titled “Madonna: The Lost Nudes.” In 1979 Madonna posed for an ethereal photo shoot in his Manhattan studio, before she became the pop diva we know today. These images are collected in a book showcasing Schreiber’s work called A Retrospective 1966-2014 (Duncan Meeder/Leica Store Lisse, Netherlands), which will hit bookshelves this June.

Several of the shots are already available (with censors) on Playboy's website.