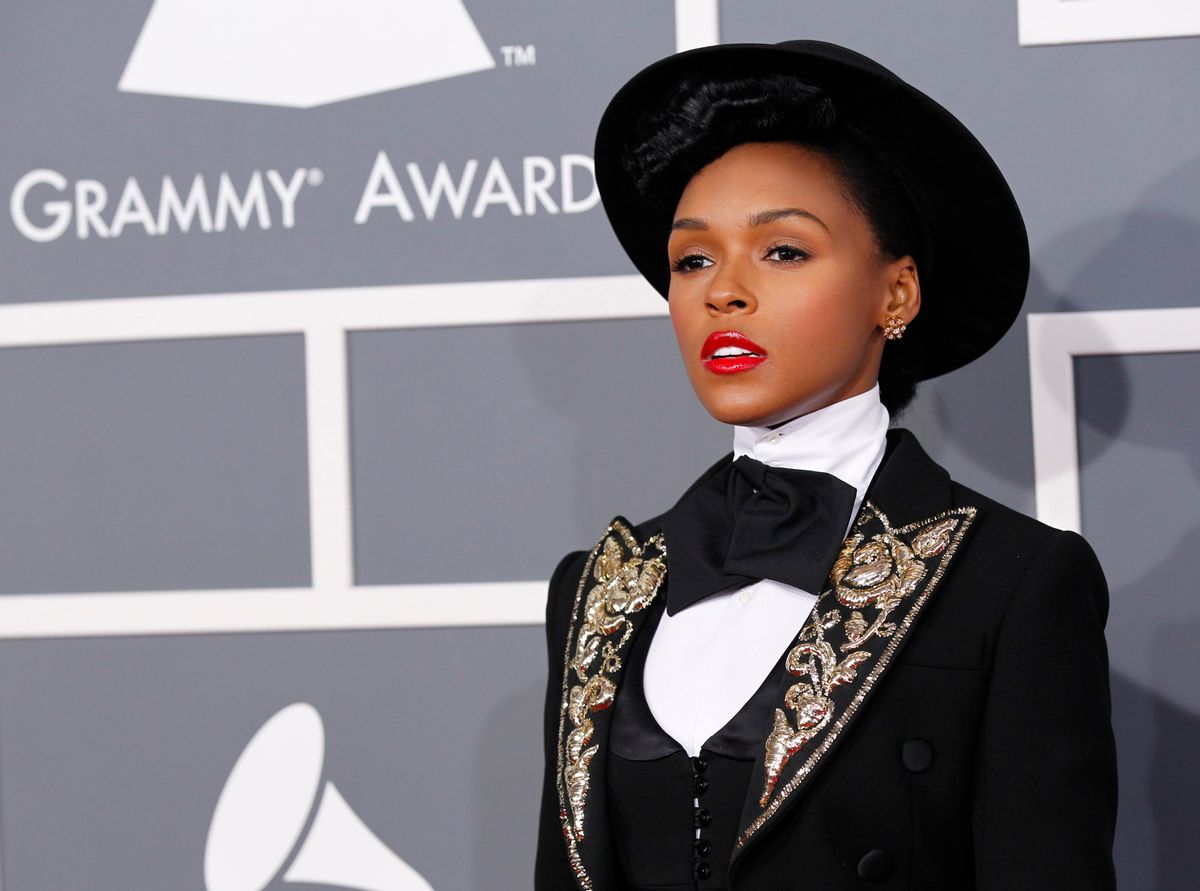 Janelle Monáe is not going to let mindless Internet trolls interfere with the largely successful week she's having. Just yesterday, Monae dropped the music video "Yoga," from her forthcoming EP "Wondaland Presents THE EEPHUS," which was met with critical acclaim.

Apparently one Twitter user did not pick up on the lyrics of the new song which explicitly state "You cannot police me/so get off my areola.” In a Tweet that has since been marked private, one user wrote to Monáe: "JanelleMonae girl stop being so soulful and be sexy..tired of those dumbass suits..you fine but u too damn soulful man."

She quickly shut that down:

The user apologized to Monáe: "yes mam," he said in one tweet and "sorry ms janelle." in another.