This little girl just learned about death for the first time watching "The Lion King." Her reaction is everything.

We all learned about the circle of life in one way or another. Viktoria got to do so in the company of the Internet 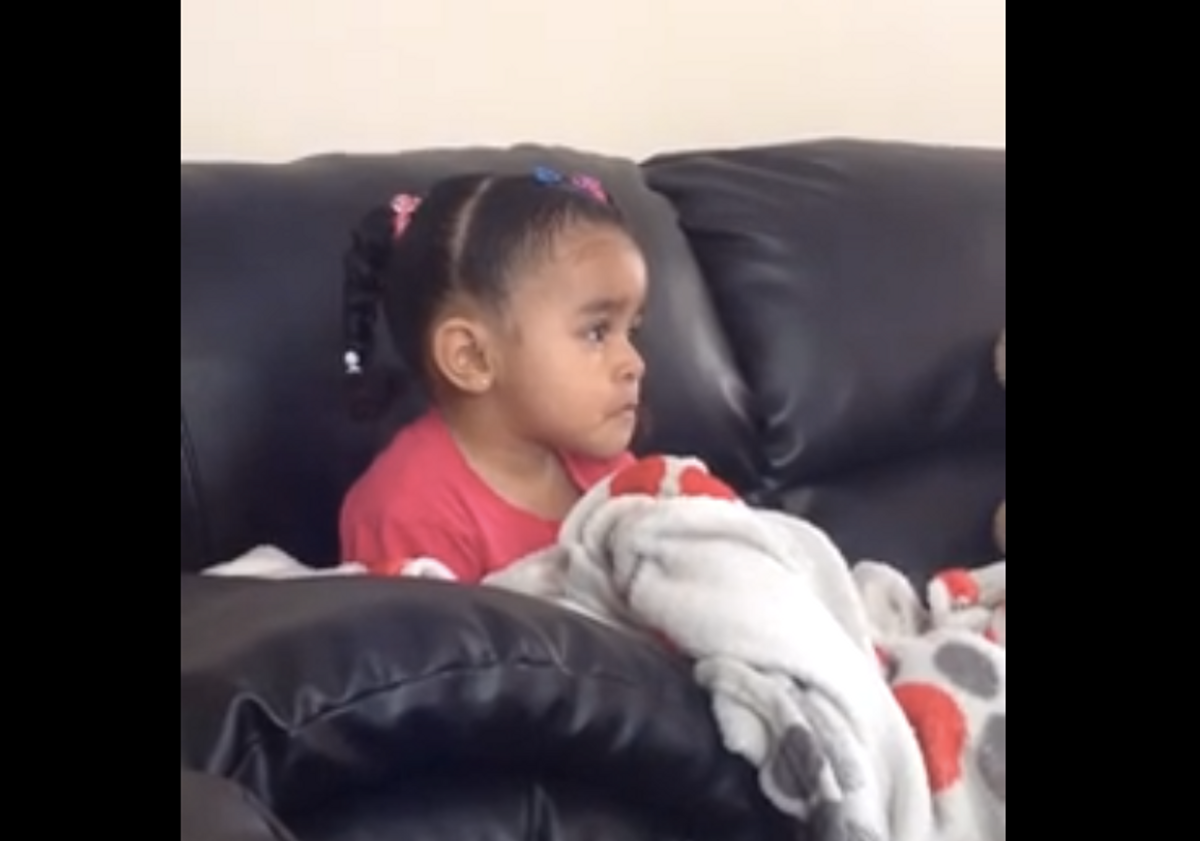 The Mufassa death scene in "Lion King" was, for many '90s kids, the first on-screen death that truly rattled them. It was an awakening to the fragility of life that underlies every happy thing on earth. Which is all to say: It is perfectly cool and normal to get emotional if you are watching "Lion King" for the first time -- especially, if you are this little girl named Viktoria with a camera in your face.

Viktoria's father, who goes by Barles Charkley on Facebook, captured Viktoria's emotional response to the climactic scene in a video which has quickly raked in over 5 million views. We all learned about the circle of life in one way or another. Viktoria, I guess, gets to do so in the company of the entire Internet.