Vomit ships dock in San Diego: Why cruise ships are hotbeds for norovirus

Over 200 people fell ill on two separate cruises this week 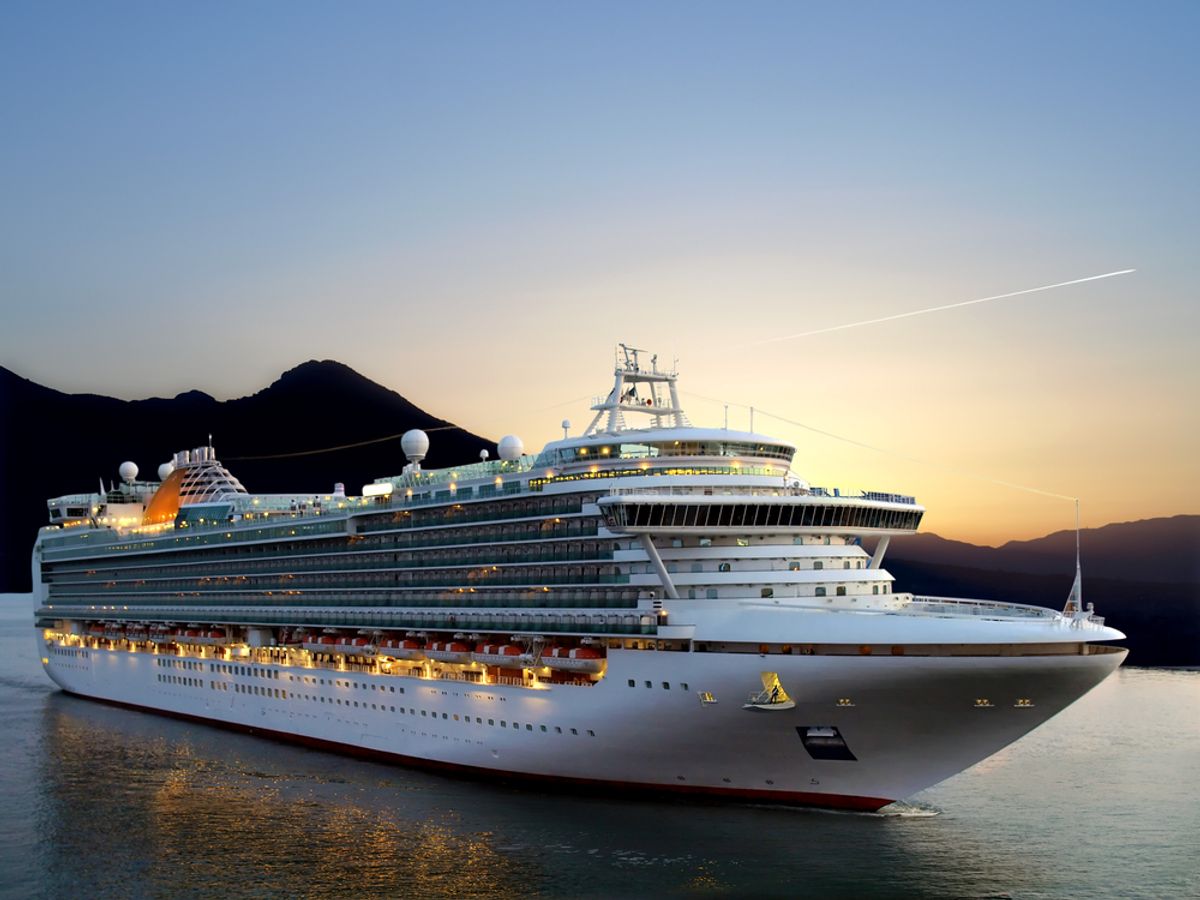 Celebrity Cruise's "Infinity" returned to San Diego Monday after a 14-day trip, during which 106 of its 2000-plus passengers, along with 6 crew members, succumbed to a norovirus outbreak.

It wasn't the first maritime vacation to turn into a vomit and diarrhea-fest this year, or, for that matter, the first time this particular ship turned into a floating barf bag: the "Infinity" also suffered outbreaks in 2006 and 2013. And hot on its tail is another ship docked in San Diego Tuesday, this one with 116 patients (the cause of that outbreak has yet to be identified).

None of this season's outbreaks came close to 2014 Royal Caribbean trip that was cut short last year after over 600 people fell ill with norovirus. Still, it's enough to make you wonder if people who go on cruise vacations are maybe, kind of asking for it.

Norovirus is incredibly contagious, spread through contact with infected persons, contaminated surfaces, or contaminated food and water. On cruise ships, where many people are gathered in close quarters and much of the food is serve via buffet, it's easy to see how bugs brought on board by infected passengers would get around. That's why the importance of always washing your hands becomes all the more vital aboard a ship; cruise lines, in the interest of prevention, tend to douse their passengers regularly in hand sanitizer, as Bloomberg Business reports:

Staff squirt the liquid as passengers file into dining rooms and climb aboard following ports of calls, and stationary hand sanitizer dispensers are placed around the ship. Cruise lines also require passengers to report any flu-like illnesses as they are checking in for boarding, and buffets on many ships are now equipped with staff to minimize the contact between the passengers and the food.

Others, like Philip C. Carling, a clinical professor of medicine at Boston University, believe it's poor sanitation in the ship's heads (that's the bathrooms, for those of you unfamiliar with naval terminology), that allows outbreaks to spread. Here's the New York Times:

In a study published in Clinical Infectious Diseases in 2009, he marked toilet seats, flush handles and other objects in restrooms on cruise ships with an easily removed substance, visible only under ultraviolet light. Then examiners returned the next day to see if the substance had been wiped away. Only 37 percent of the 8,344 objects marked were cleaned daily. On three ships that had baby-changing tables, none were cleaned at all during the three-year study period.

...“Of course they’ve been doing a good job with food,” Dr. Carling said. “And if a person vomits, they soak everything in bleach. But they’re not doing any routine examination of cleaning processes.”

Pro-cruise sources like to point out that norovirus is an extremely common illness, affecting between 19 and 21 million people in the U.S. every year. Outbreaks on cruise ships, they say, actually occur comparatively rarely, about 14 times per year between 2009 and 2014, and typically affect fewer than 5 percent of passengers -- they just tend to get more attention because health officials are required to track them, and because people can sometimes be confined to a stricken boat for days before it's able to dock. So, it may not be very likely to happen -- it's just that if it does, it is very likely to be disgusting.

And yet people keep going on cruises. Like this "unhappy" New Jersey couple, which was presented for the great Royal Caribbean norovirus outbreak of 2014 -- and then accepted a $400 voucher for a trip this year on Royal Caribbean’s "Grandeur of the Seas." Can you guess what happened?

"I don’t even know if I will cruise again," Barbara Ferguson, one half of that couple, finally conceded.