We have run out of things to talk about 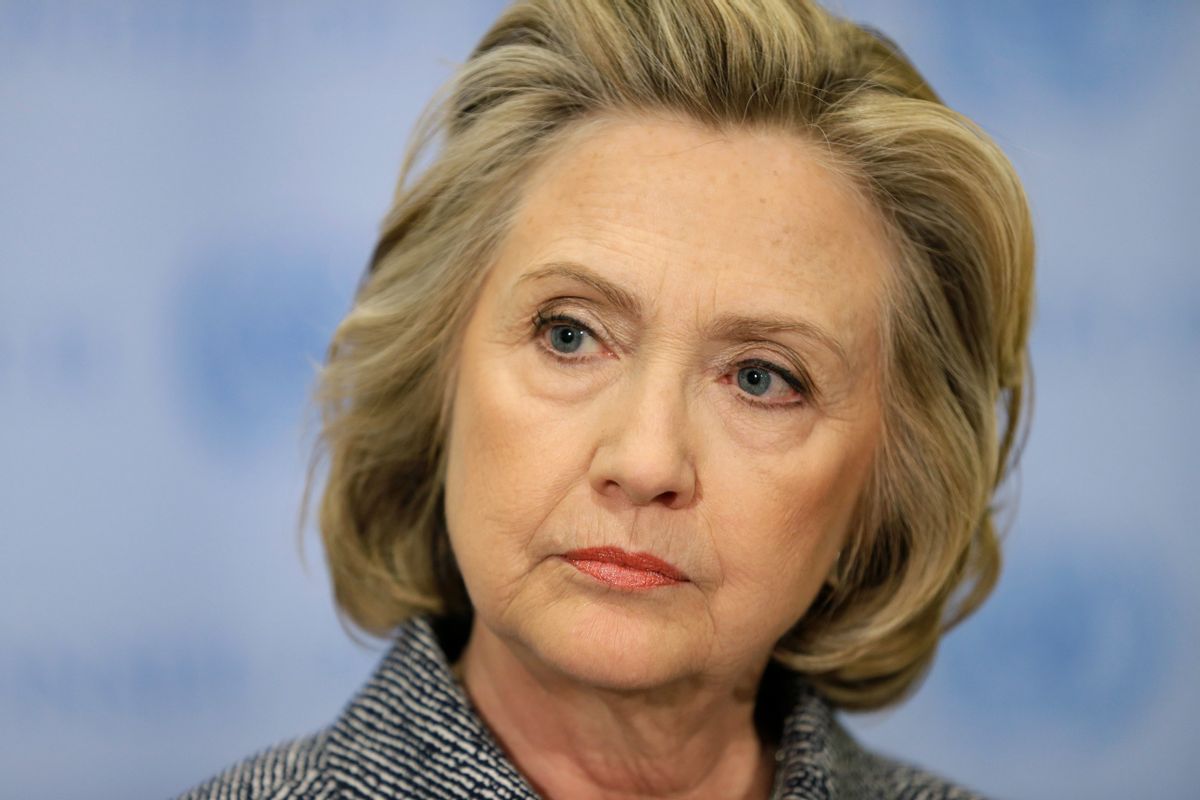 On Tuesday morning's edition of "Morning Joe," a group of highly educated journalists and pundits used its enviable national spotlight to talk about Hillary Clinton's novel lunch choice. (I'm kidding, it's not, I've had Chipotle three times already this morning.)

"[Clinton's] problem is not to prove to people that she's ready for president," said Bloomberg editor Mark Halperin. "The two words she needs are fun and new. And part of why yesterday was so successful is, she looks like she's having fun and she's doing, for her, new stuff. We've never seen her get a burrito before."

First of all, she didn't get a burrito yesterday -- she got a burrito bowl, which any Chipotle connoisseur or even casual patron will tell you is not at all the same thing. Second, that Clinton's lunch order at a very middling-quality, ethnically ambiguous fast food restaurant means anything is a shameful statement about our culture and our level of discourse, which would appear to be around eighth grade.

But, it is what it is, and a short blog post isn't going to make us reassess our values. So, people, I am giving you what you want: here are ten other fun and new things Hillary hasn't publicly done yet:

2. Ride a donkey into the Grand Canyon

6. Smoke weed out of a bong

9. Discuss who she might have been in a past life

10. Take a presidential dump on the steps of the Capitol